Set to debut on April 8th and 9th 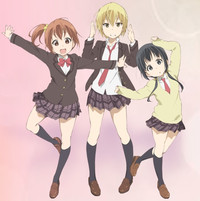 Some of us may not be at Sakura Con in Seattle, but Crunchyroll is set to deliver two new streaming anime announcements at today’s panel and CR News has the exclusive: the samurai fantasy Mushibugyo and comedic short Aiura will soon be joining the spring lineup!

Mushibugyo is set to broadcast every Monday starting on April 8, at 3:00a.m. Pacific Time for its premium members, and April 14 for free members. 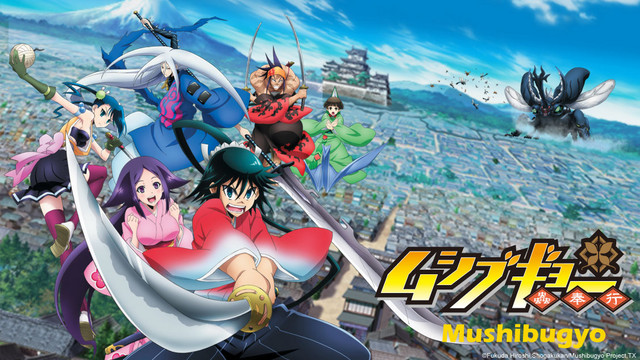 Based off of the original manga Joujuu Senjin!! Mushibugyo by Hiroshi Fukuda, Mushibugyo is set in an alternate history version of Edo-era Tokyo, where the eighth shogun Tokugawa Yoshimune has ordered suggestion boxes to be placed around the city so that citizens an submit their thoughts. He then creates a new magistrate unit called “Mushibugyo”, where each member has unique fighting skills in order to protect the city’s denizens.

Mushibugyo is being produced by Seven Arcs, whose other works include Magical Girl Lyrical Nanoha, the Dog Days series, and Asura Cryin’. The cast includes voice actor/singer KENN as Jinbee Tsukishima, whose debut role was Judai Yuki in Yu-Gi-Oh! GX and also plays Hibito Nanba in Space Brothers. Voice actress Satomi Akesaka, also known as krkr in gdgd Fairies, stars as Haru, and Rumi Ookubo, whose other roles include Chinatsu Yoshikawa from YuruYuri, is Hibachi.

Mushibugyo will be available to Crunchyroll’s audience worldwide except for the following territories: Japan, Brunei, Indonesia, Malaysia, The Phillippines, and Singapore.

The series page will be up soon at www.crunchyroll.com/mushibugyo

Meanwhile, the comedic short series Aiura is set to broadcast every Tuesday starting on April 9, at 10:05a.m. Pacific Time for its premium members, and April 16 for free members. 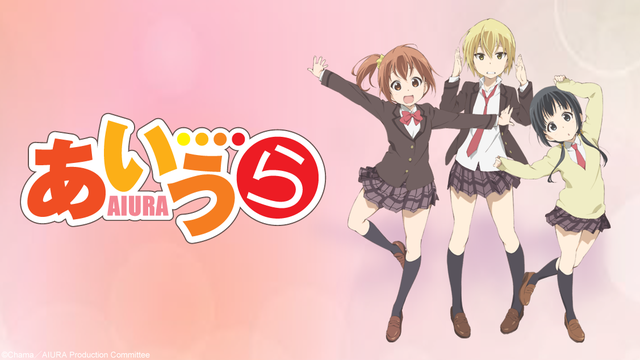 AIURA is based off of a four-panel manga of the same name, created by Chama. It’s a comedy that follows the antics of a trio of unmotivated high school girls, Kanaka Amaya, Saki Iwasawa, and Ayuko Uehara, as they do, well, not much! AIURA is being produced by the animation studio LINDENFILMS, who also animated another comedic short, Senyu.

The cast features several newcomers to the voice-acting industry, including Yui Nakajima as Kanaka, and Nao Tamura, whose other role previously was Hinata Kinoshita in The [email protected] Million Live mobile game, as Ayuko. Yuko Iida rounds out the trio as Saki, with previous minor roles in hits such as Haganai NEXT, Say “I love you”, and Kotoura-San.

The series page will be up soon at www.crunchyroll.com/aiura.