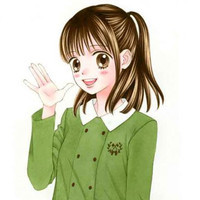 18 years after the Marmalade Boy manga and its anime adaptation ended, a sequel launched in the year's fifth issue of Cocohana, which went on sale this week.

Serialized in Tokyopop's Smile back in 2001, then collected in 2002, Wataru Yoshizumi's Marmalade Boy helped introduce English language readers to to the kind of situation found in shoujo manga, with its story of a pair of teens brought together when their parents swap spouses.

Original leads Miki Koishikawa and titular "marmalade boy" (sweet on the outside but bitter inside) Yuu Matsuura are expected to appear in the new Marmalade Boy Little, but the new series, set 13 years after the end of the earlier one, will focus on their younger brother and sister - Rikka Matsuura and Hajime Koishikawa.

Rikka and her brother Hajime 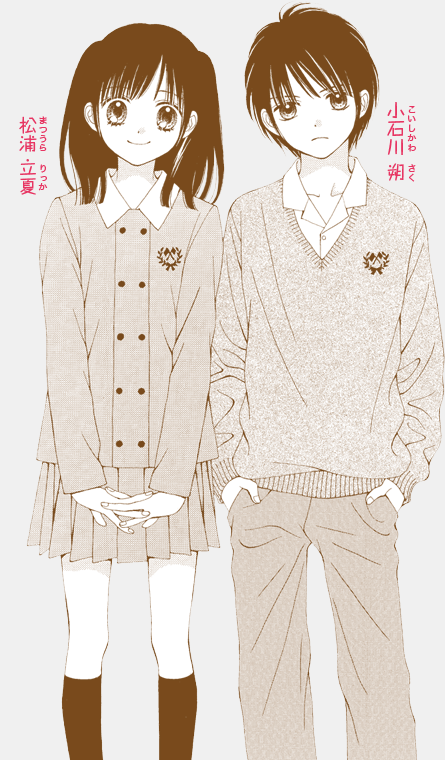 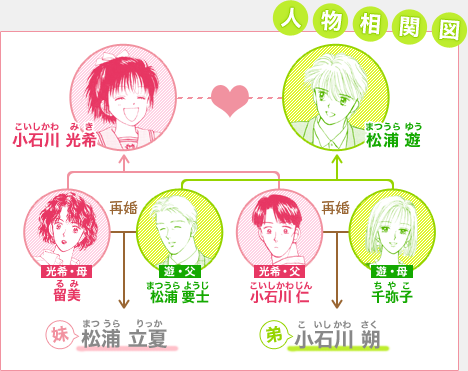 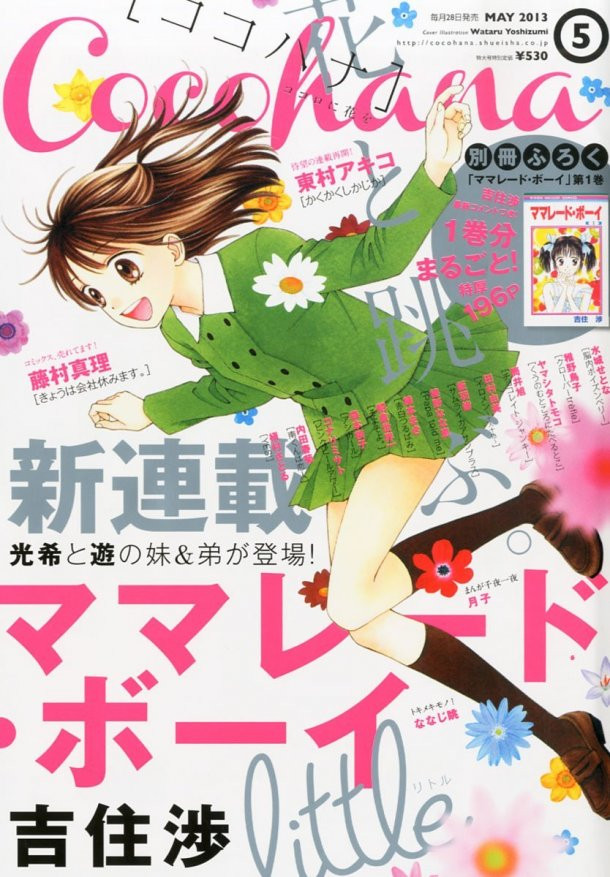