Rather than rotating characters, cafes in Tokyo and Tokushima will be all Assassin all the time 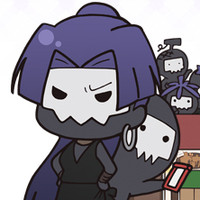 Ufotable is famous for offering special themed menus and items based around their anime at their cafes in Tokyo and Tokushima. However, these event specials will no longer be rotating to honor the birthdays of characters from series such as Fate/zero.

From now on, it's all Assassin all the time. 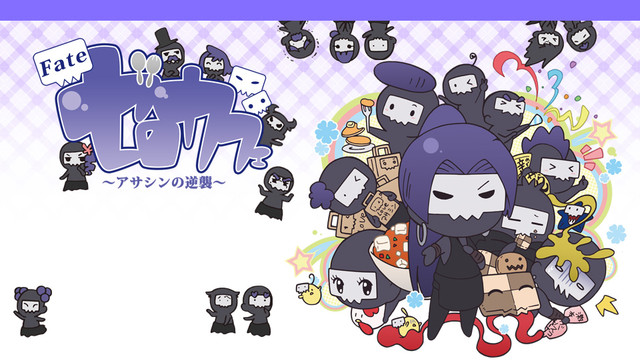 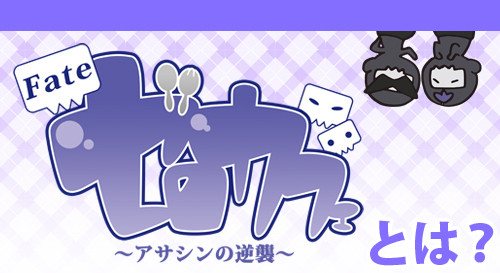 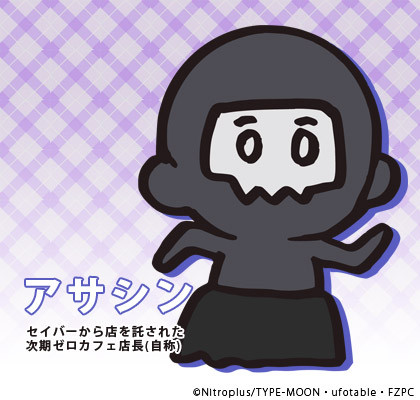 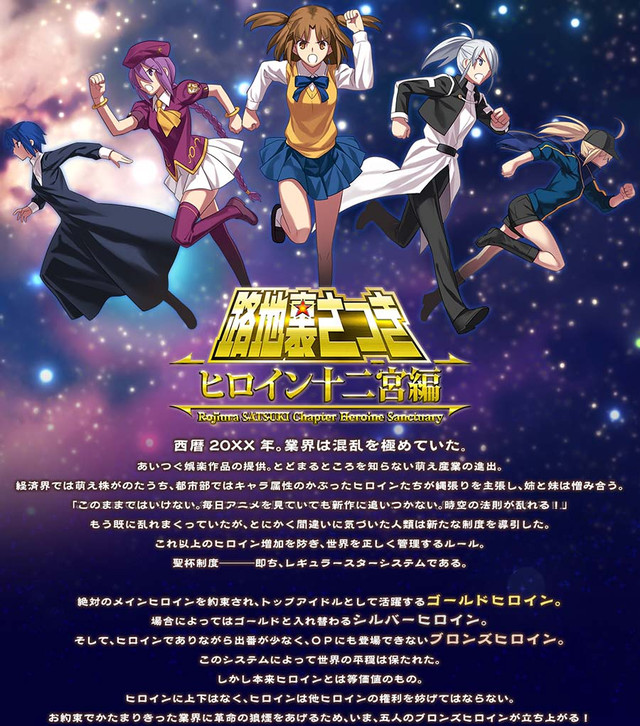 FEATURE: Here's Some Anime To Get You In The Elden Ring Spirit!