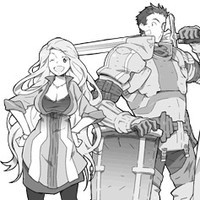 Following the news that MAOYU author Mamare Touno's Log Horizon light novel series about gamers trapped in a massively multiplayer online game, is slated to be adapted into a fall TV anime by Macross F's Satelight, Enterbrain, publisher of the novels and one of the new manga adaptations, has put together a promo package. 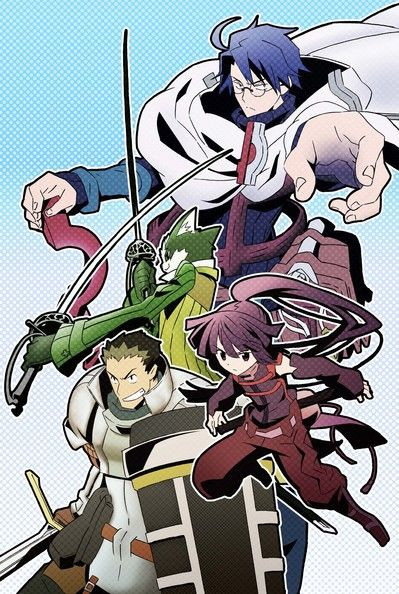 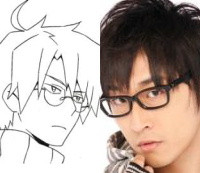 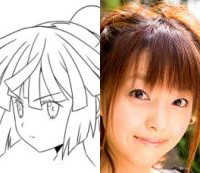 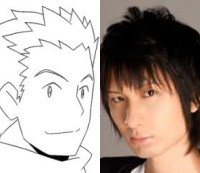 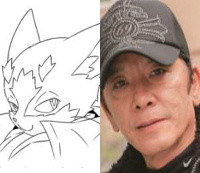