"Yozakura Quartet" to Be Adapted into New TV Anime and OVA 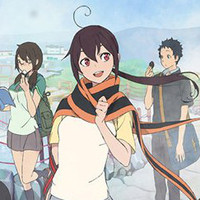 Durarara!! illustrator Suzuhito Yasuda's supernatural teenager municipal problem solver manga Yozakura Quartet is set to be adapted into a new TV series and OVA. Previously made into a 2008 TV anime and 2010 Star of the Sea OVA, the new TV anime will retell the story with Ryo-timo, director of the earlier OVA, helming the work.

The new Tsuki ni Naku OVA will ship with a limited eidition of the manga in September. The time frame for the TV series has not been announced.

The series follows super-strong Hime Yarizakura, who serves as the mayor, who, with the help of her young, super powered friends in the Hiizumi Life Counseling Office, solve problems in their yokai filled city. 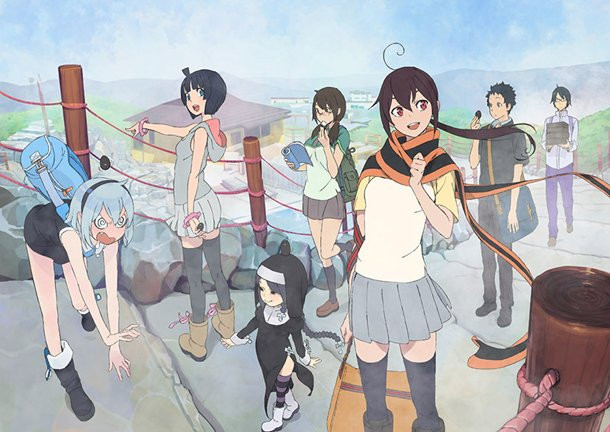 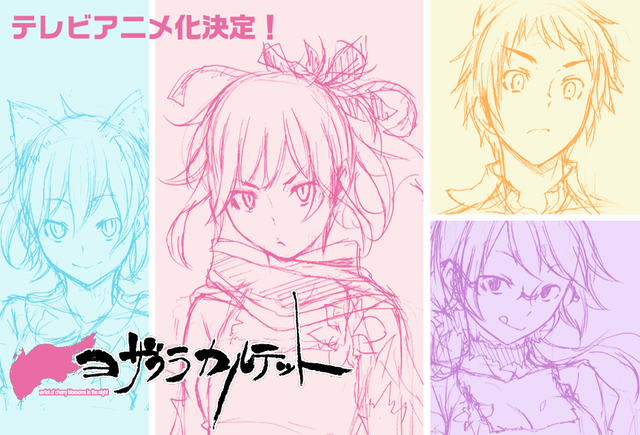 The quite impressive Ryo-timo OVA

Other examples of his work