So many images that are special to the fans, but to others, they are just so random 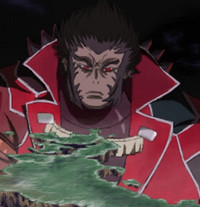 For the last few days, there have been tweet hashtags that were getting a lot of attention in Japan. My best attempt to translate it would be #Images That Do Not Make Any Sense If You Are Not A Fan of "title". Uploaded images with the hash tags are indeed WTF images to people outside fandom, but to the fans, they are all meaningful. 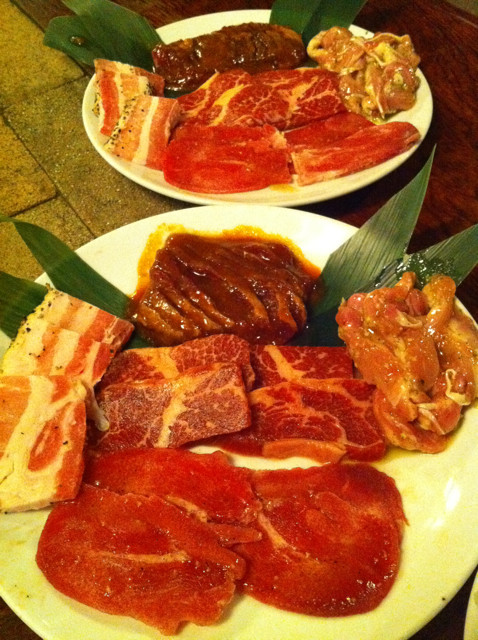 This is a photo of Rock Bison Set at Gyukaku, a Japanese BBQ chain that was a corporate sponsor for the hero. This set was only available for a limited time in Japan. 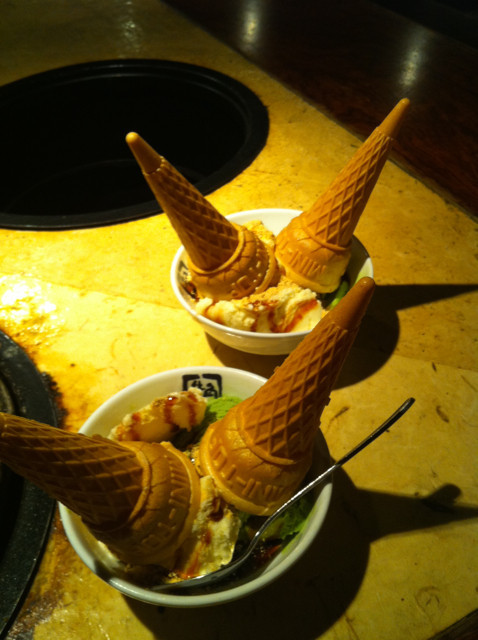 The Rock Bison dessert that came with the set, I believe. 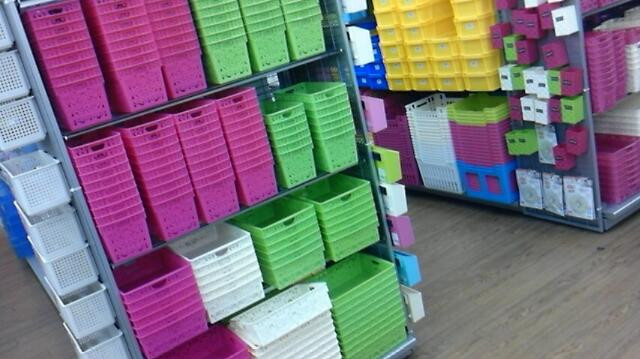 A regular plastic basket display can be symbolic to the fans because of the color coordination. 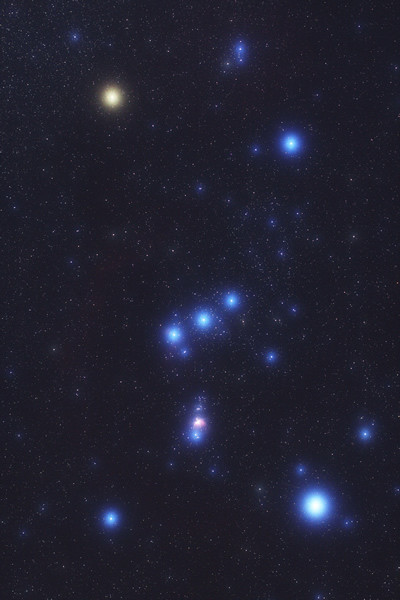 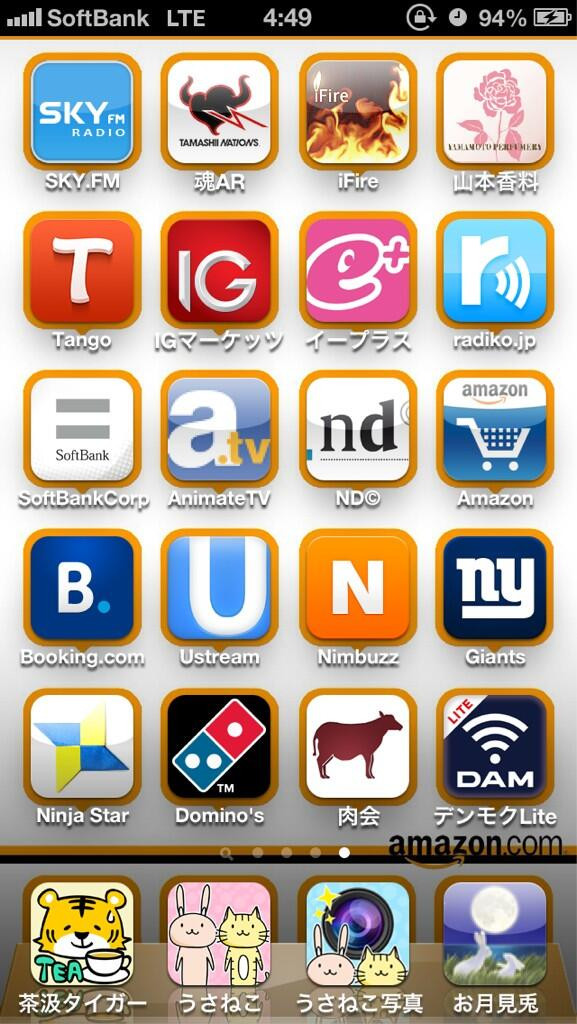 This is just WOW. 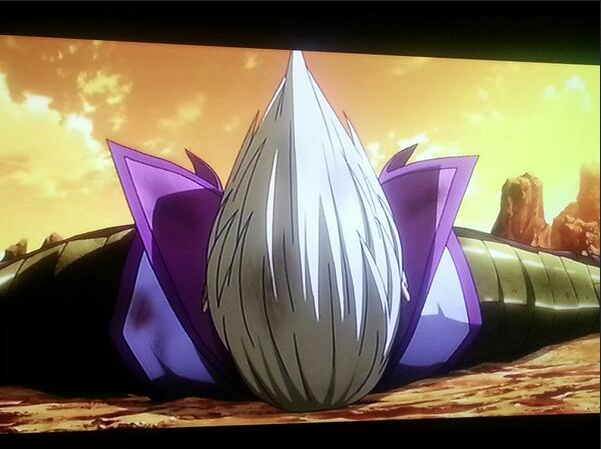 You know who this is if you are a fan. 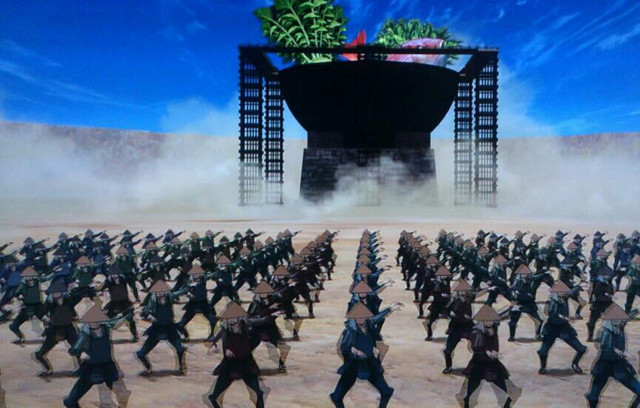 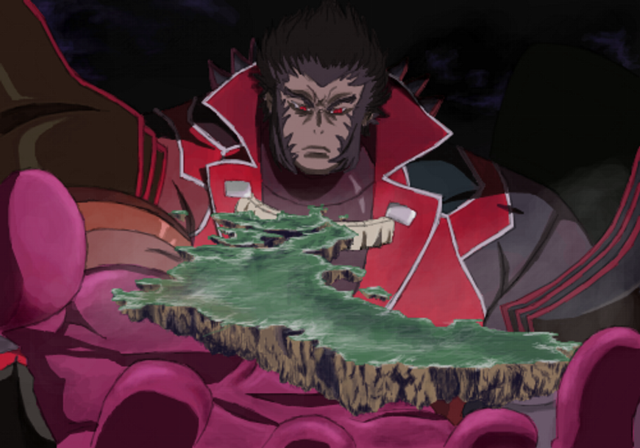 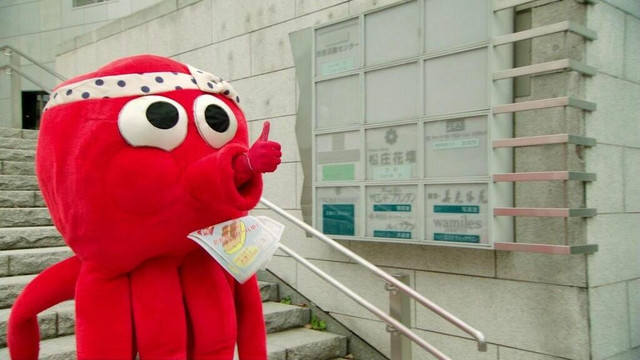 This is hilarious even though I don't understand what is going on at all. 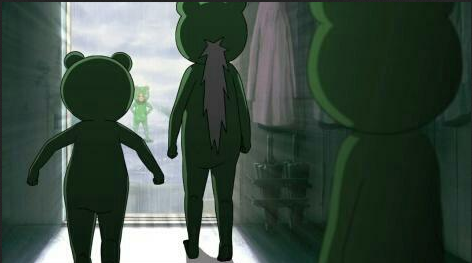 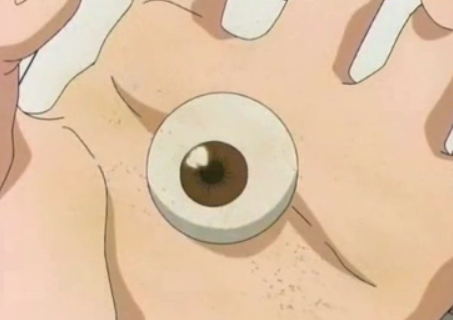 Can you tell where this is from? 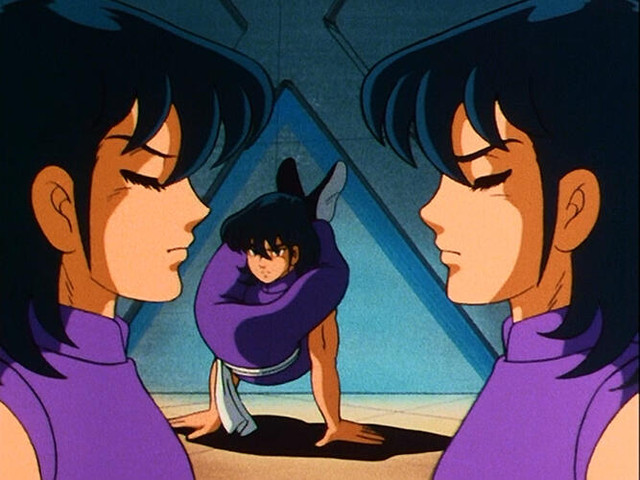 I need an explanation for this one. 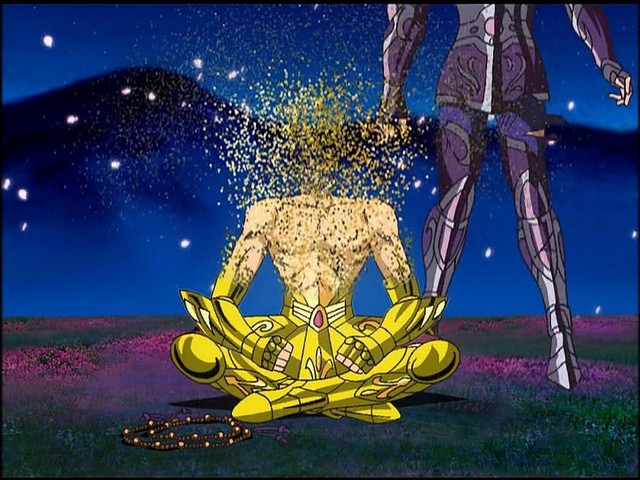 Prince Of Tennis had the most images with most impact, worthy enough of it's own NAVAR page. 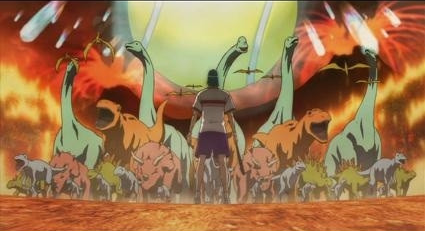 I thought it was a Tennis anime. 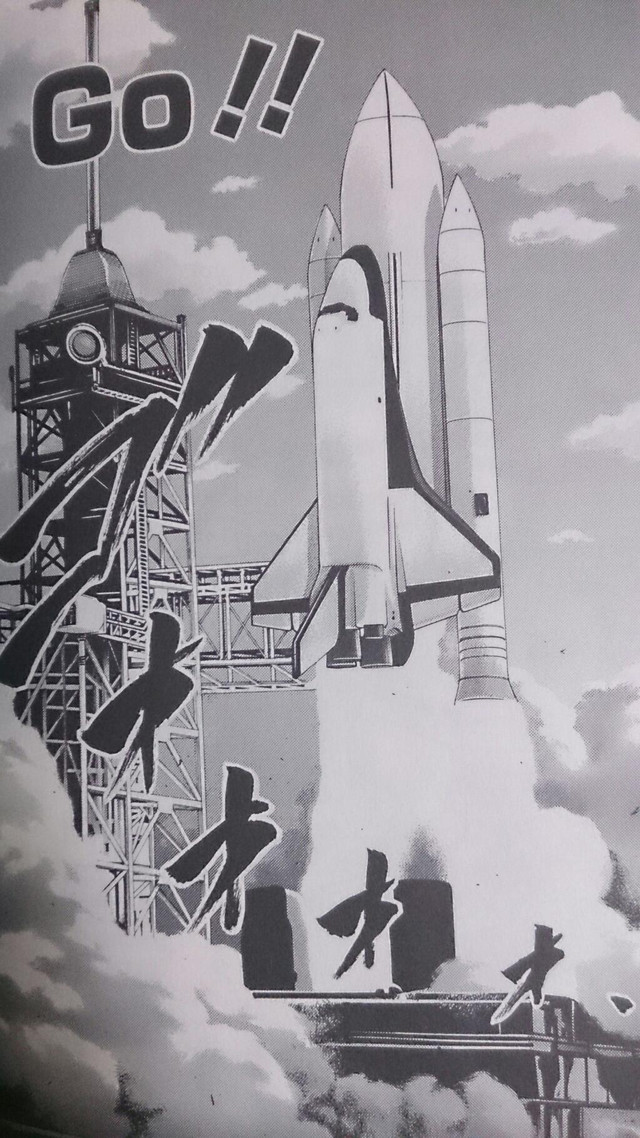 But I thought it was a Tennis manga. 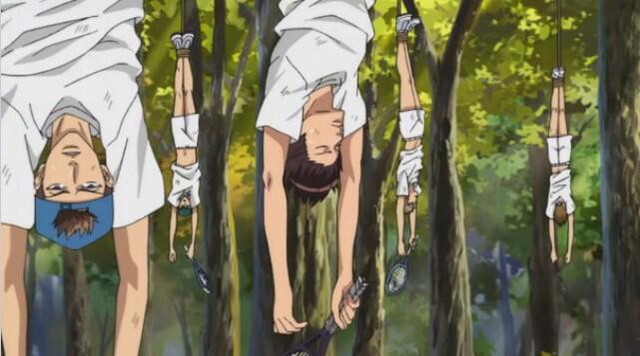 They must have been playing tennis at one point since few of them have a tennis racket in their hand.

There are more images available at the links with the titles.