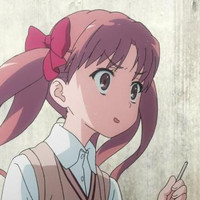 Ahead of the series' Friday premiere, the 90 second A Certain Scientific Railgun S promo from the end of March's Anime Contents Expo has been posted.  Get a look at this, plus fripside performing the new theme "Sister's Noise" below. 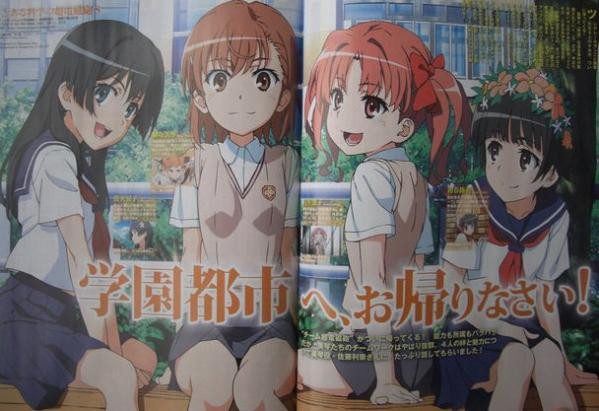 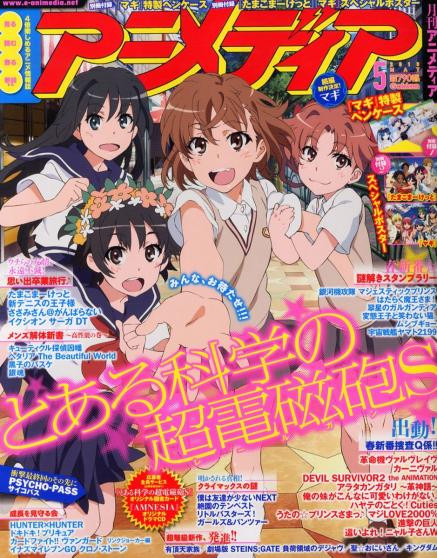