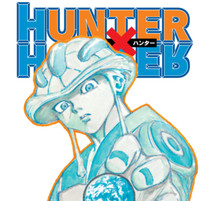 It was previously revealed that Kite will be voiced by Shuiichi Ikdea, best known as Char Aznable in the Gundam series. 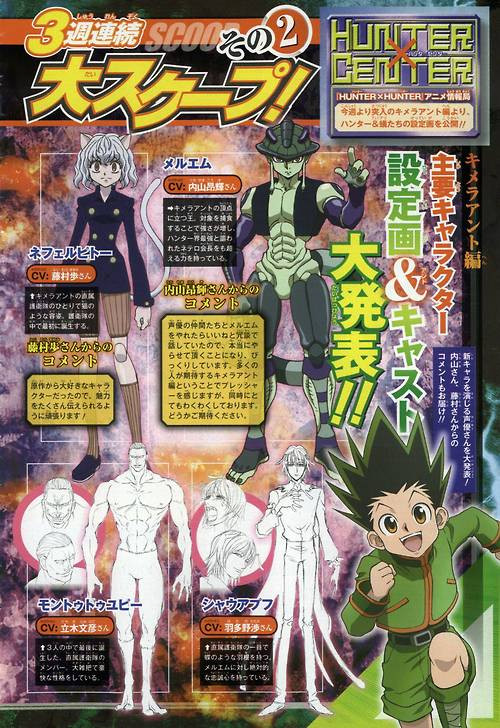 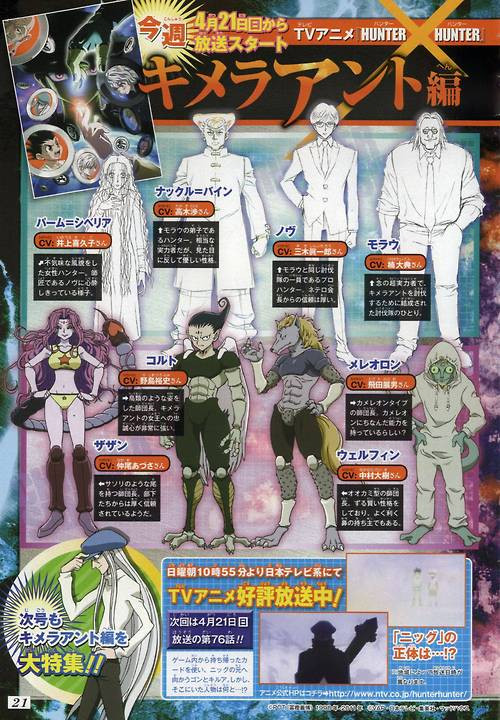 Zazan: Nakao Azusa (Now and Then, Here and There's as Sara)