Single is due to be released April 24th 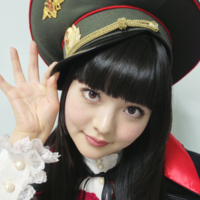 There's a general consensus that Muromi-san's opening is one of the season's top anime intros. And, while the animation deserves a lot of credit for making it stand out, the live action "Nanatsunoumi Yori Kimi no Umi" music video is quite something given its display of singer Sumire Uesaka's fascination with Soviet Russia.

The single is due to be released April 24th. 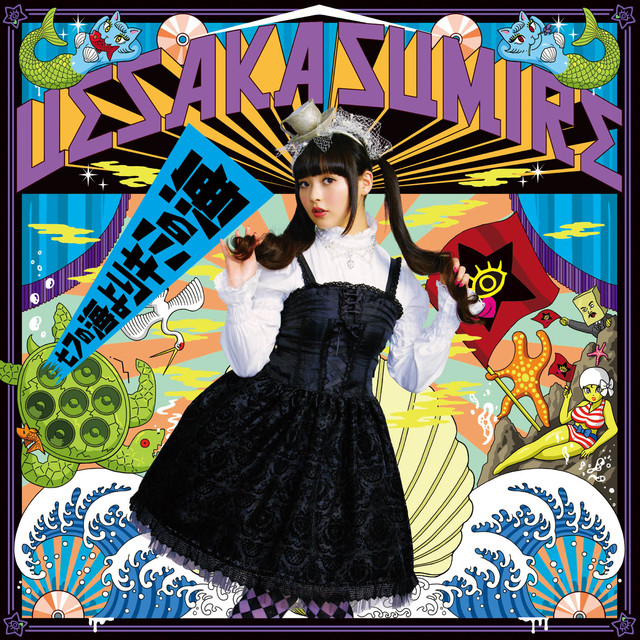 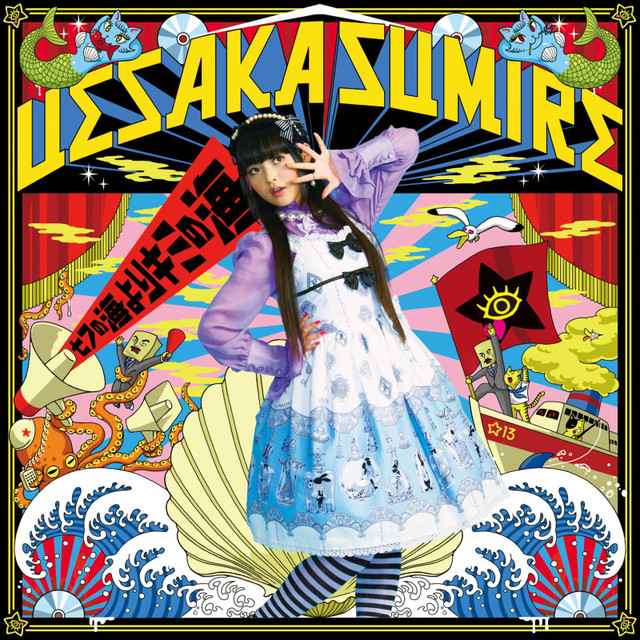 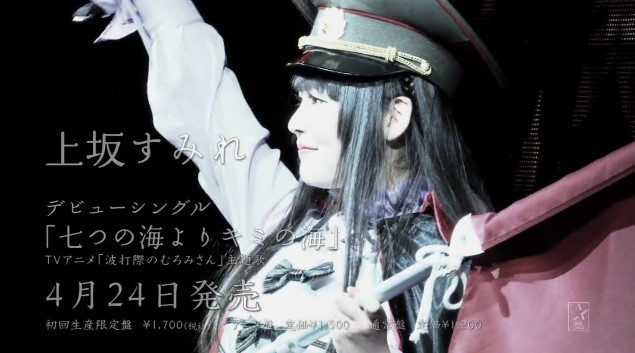 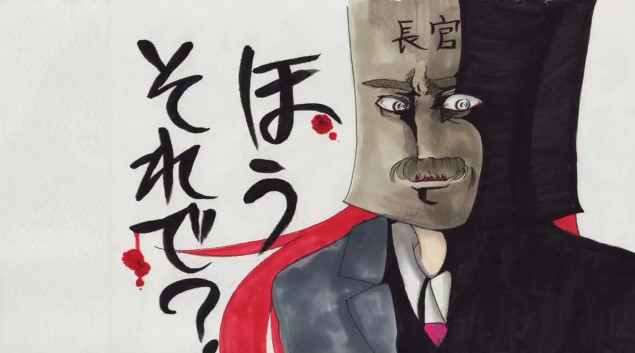 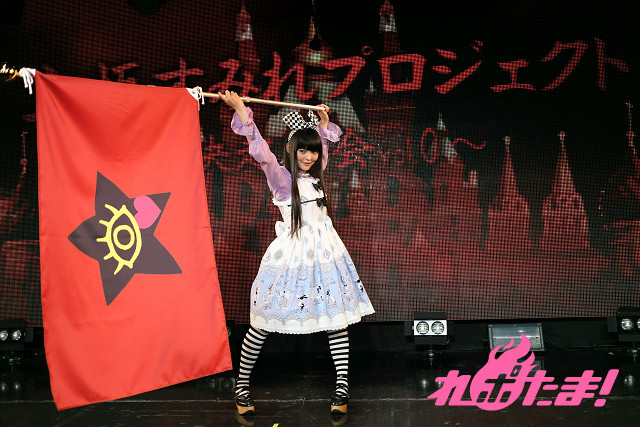 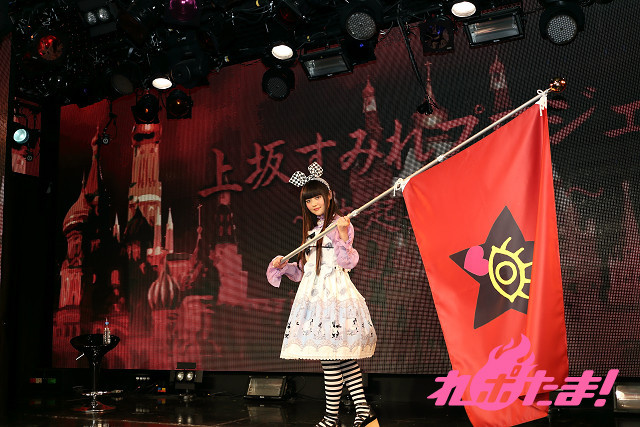 if you haven't seen the anime opening...