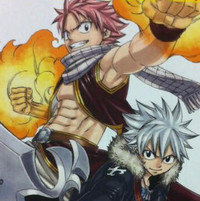 Fairy Tail manga author Hiro Mashima announced on Twitter that an anime adaptation of the series' crossover with earlier manga Rave will be packaged with a limited edition of Fairy Tail's 39th volume in August. Mashima emphasizes that it will be accessible to Fairy Tail fans who aren't familiar with Rave, and also notes that the characters Musica and Let have been added to the earlier version of the crossover. 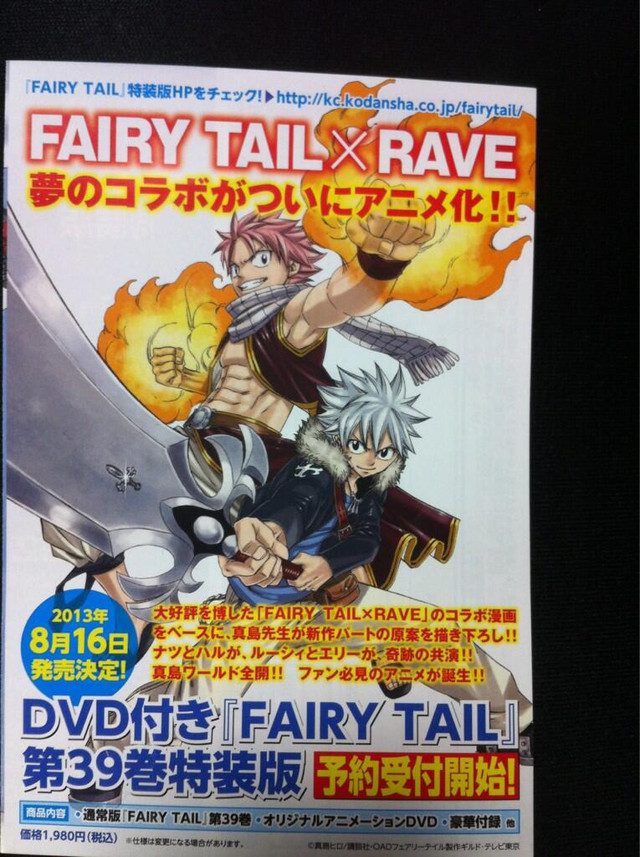 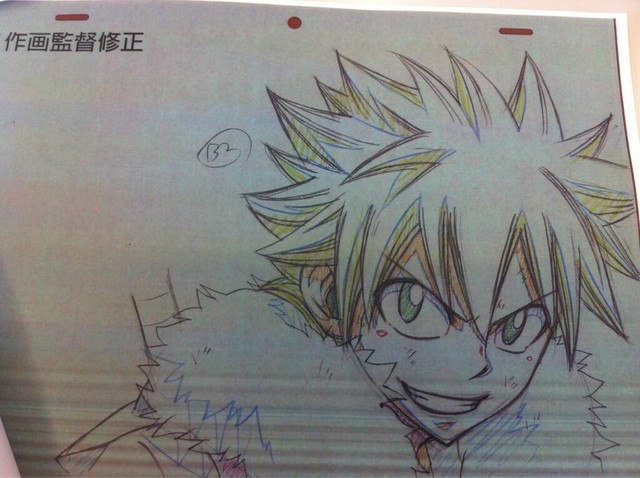 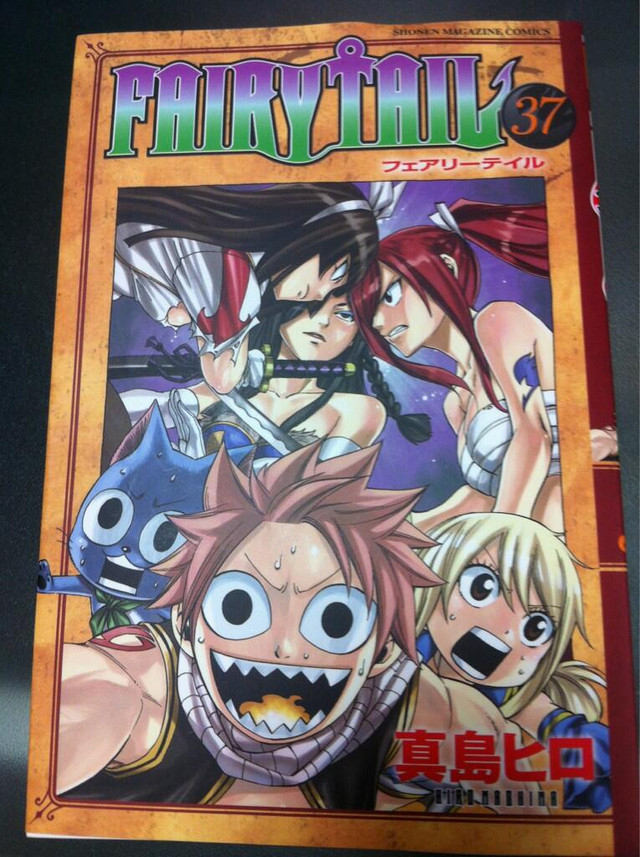 Volume 37, released in Japan this week. 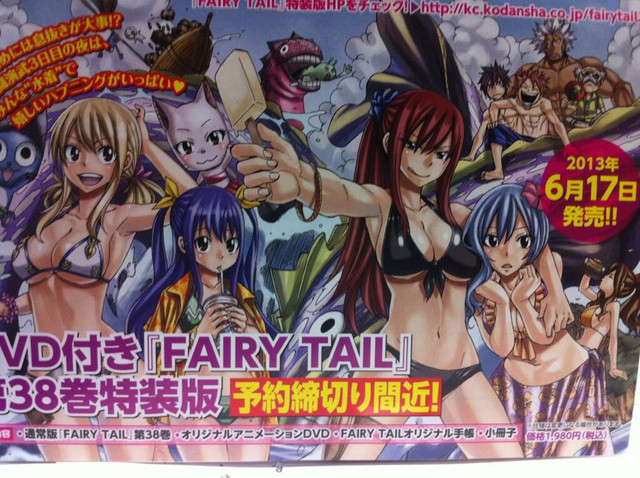 promo for volume 38, with OVA