Mickey Mouse Officially Returns to "Castle of Illusion" This Summer 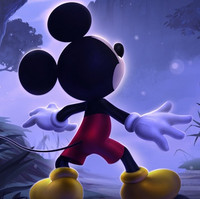 Last week we posted a teaser for what appeared to be a remake of the classic 1990 Genesis platformer Castle of Illusion Starring Mickey Mouse. Well, it's now official, and Mickey will be returning to the titular castle on PlayStation 3, Xbox 360, and Steam this summer.

The HD remake is being developed at Sega Studios Australia, who is working closely with the original game's director, now an employee of Disney Interactive. Check out the announcement trailer, along with some screens, below. 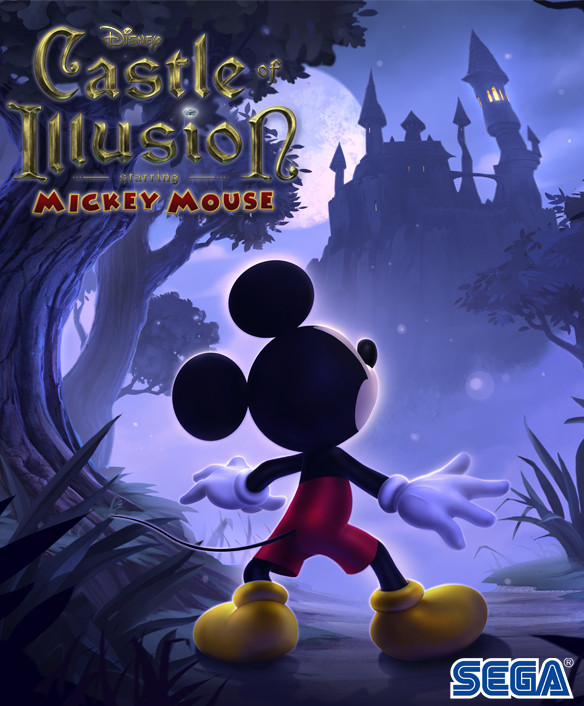 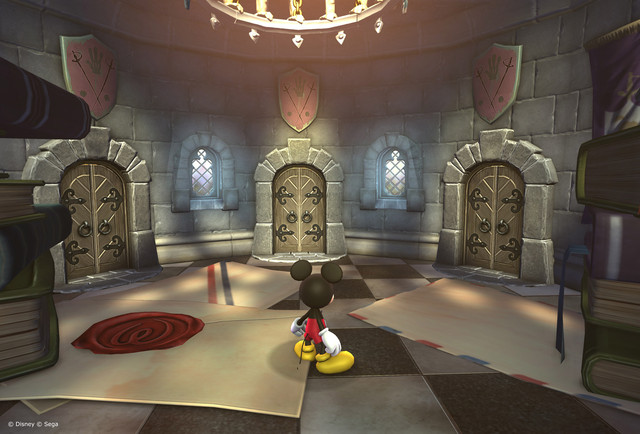 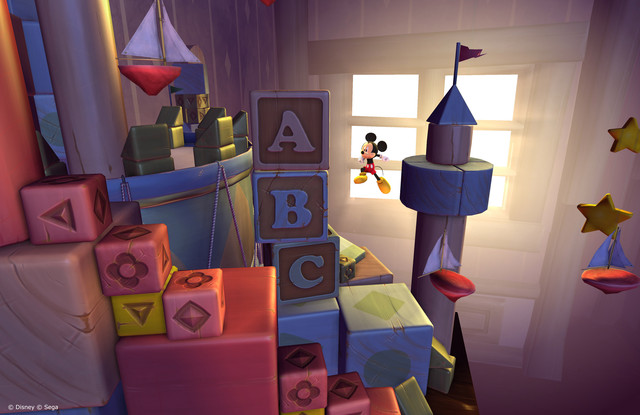 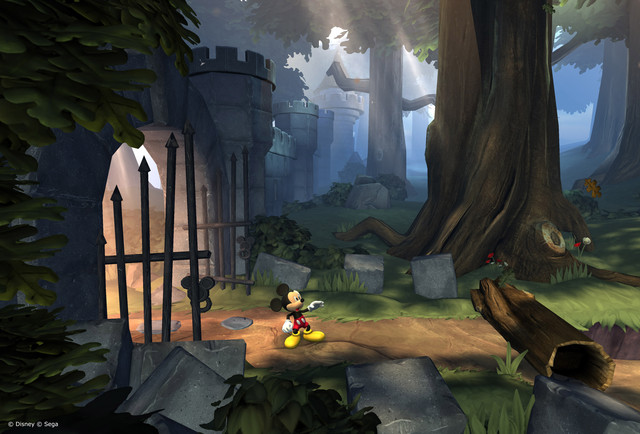 "Castle of Illusion" Brings Mickey's Classic Back This September