After ending in August issue of "Dessert," final volume will be released this summer with OVA episode 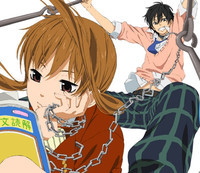 Kodansha's manga magazine Dessert is now listing that Robico's shoujo relationship comedy My Little Monster will be ending in its August issue, going on sale June 24th. Back in January, the 11th collection of the series announced plans to wrap up in volume 12, which will be shipping this summer with an original anime episode.

The first half of the 2008 manga, also known as Tonari no Kaibutsu-kun, was adapted into a 2012 Brains Base anime series. 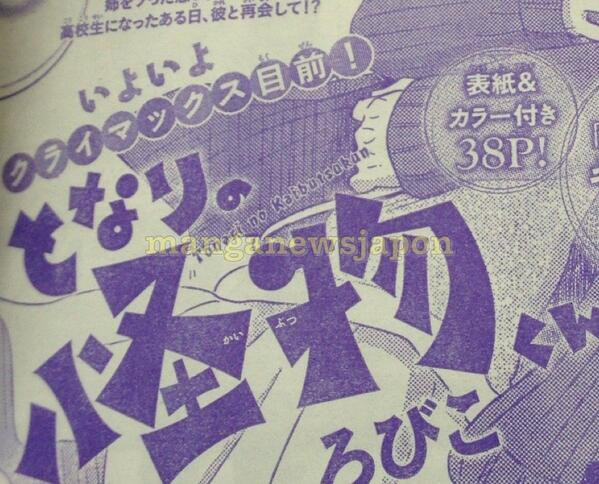