Director walked away from now shelved project in 2011 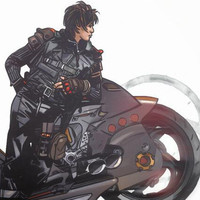 In May 2011, before the project got shelved due to budget issues, before Jaume Collet-Serra took over, but after Ruairi Robinson took his turn, Albert Hughes (From Hell, The Book of Eli and more with brother Allen) walked away from plans to direct a Hollywood live-action adaptation of the Akira anime/manga. Tommy Lee Edwards (The Book of Eli) has now posted a pair of design illustrations from the Hughes iteration. 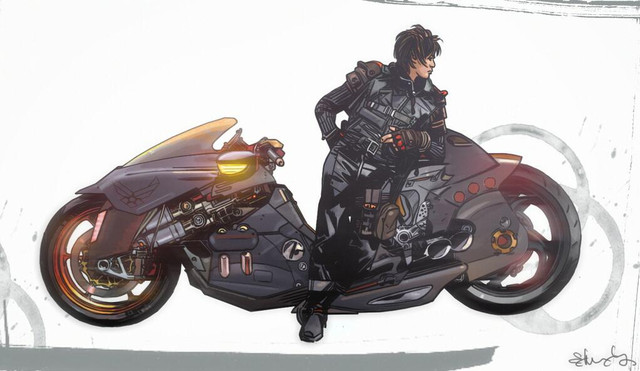 Last November, movie/comic artist Rodolfo Dimaggio (Hulk, Iron Man, Green Lantern, Indiana Jones and the Kingdom of the Crystal Skull) posted a trio of cityscape concept pieces, as well as a look at its rather non-teenage version of Kaneda. 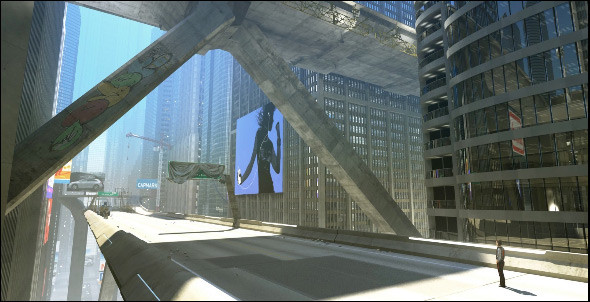 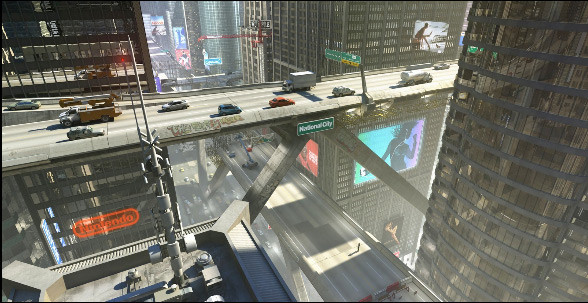 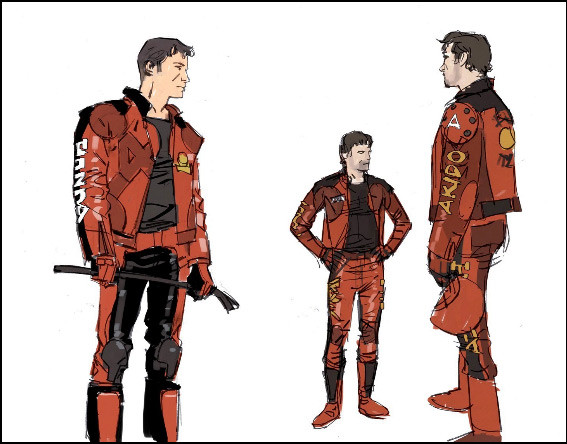 Before that, in September, storyboards from artist Jeffrey Errico emerged online. 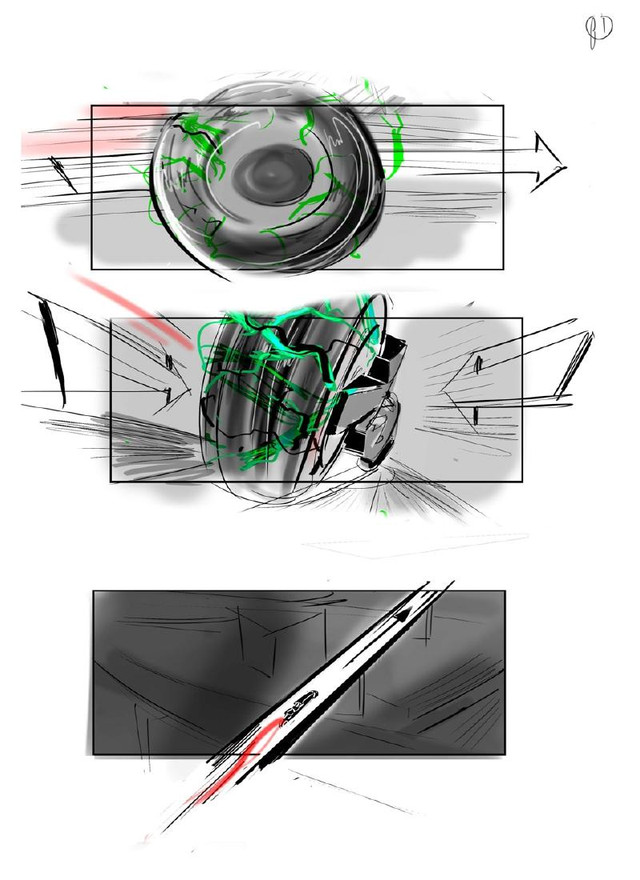 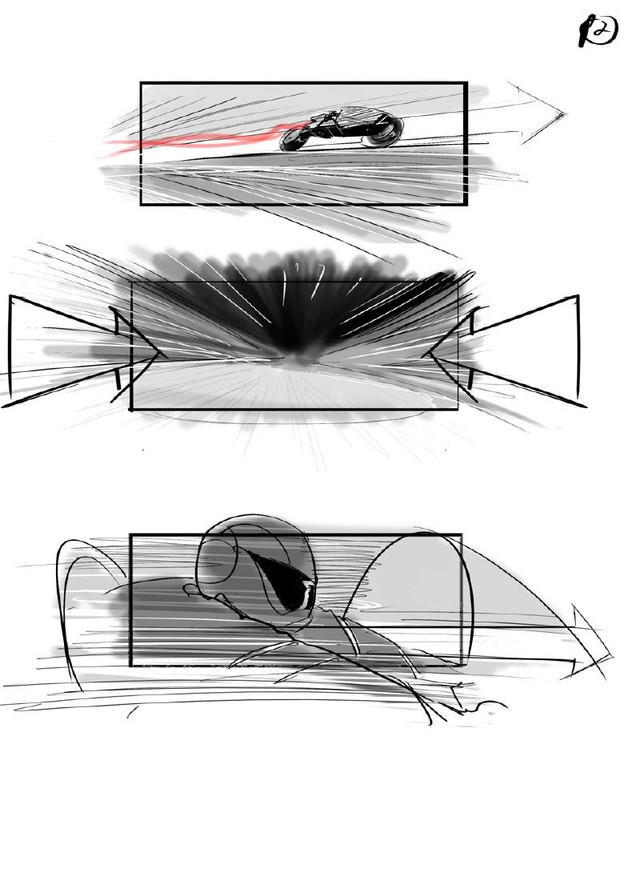 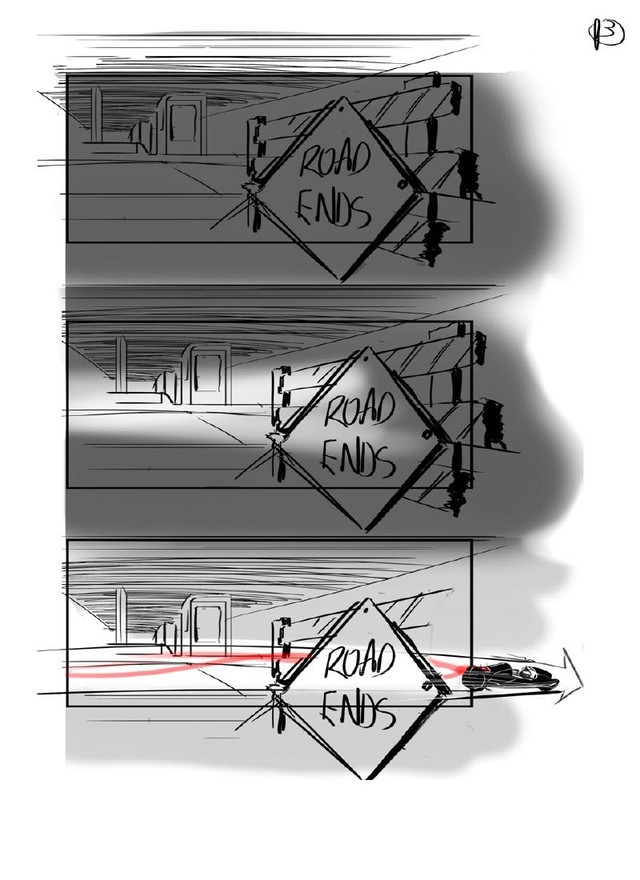 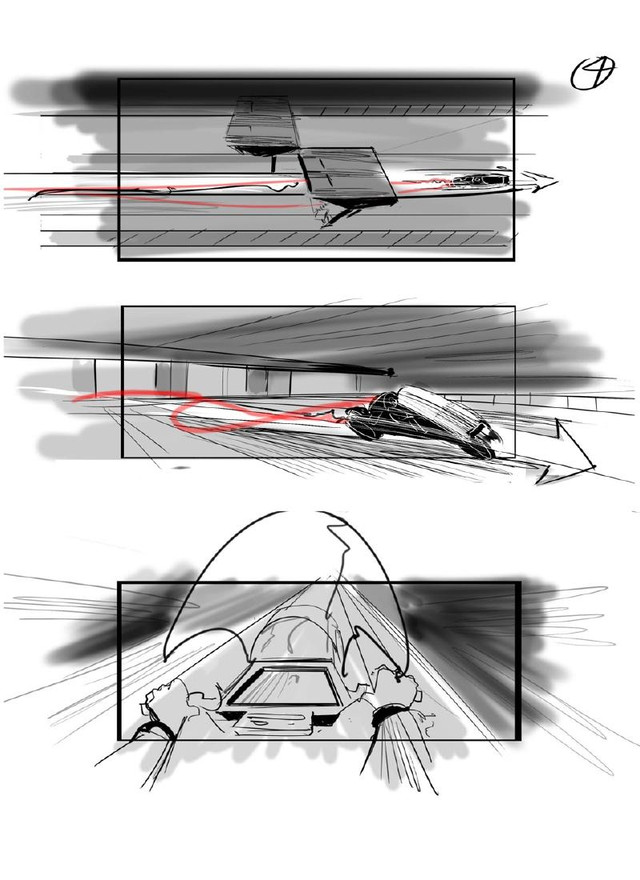 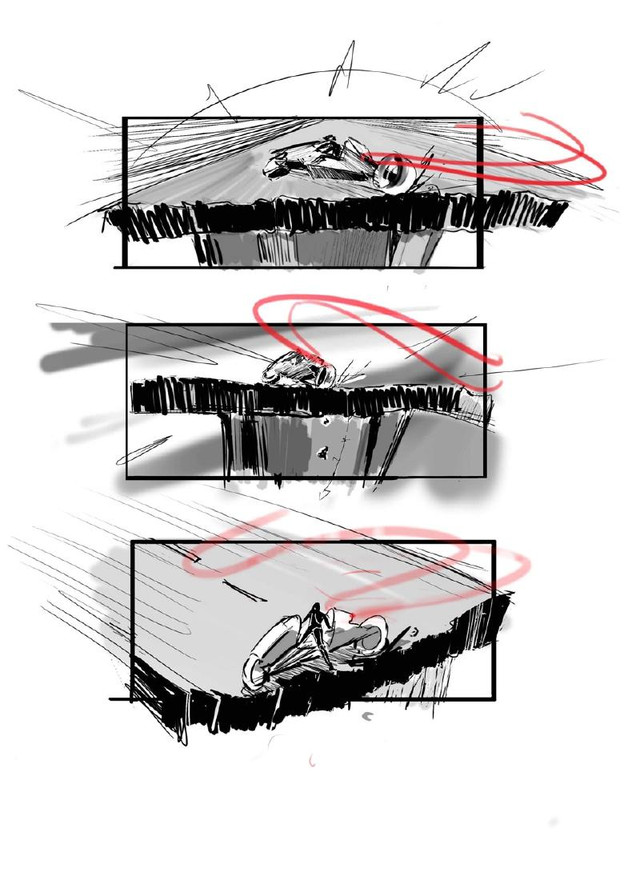 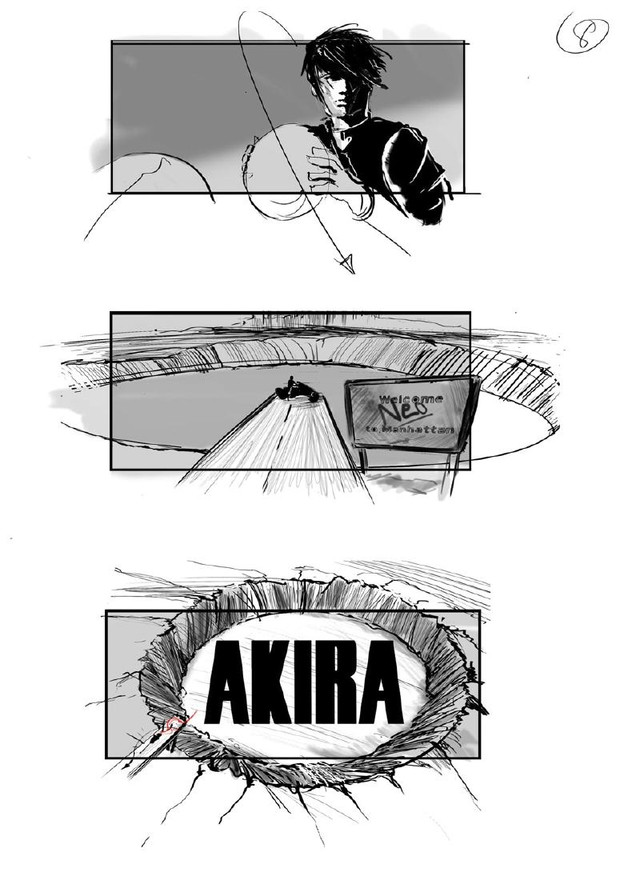 There were also storyboards from concept artist Sylvain Despretz's (Gladiator, Alien Resurrection) 2008 work on the project. 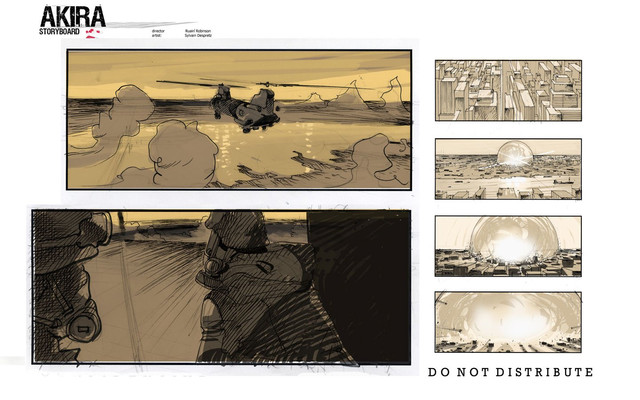 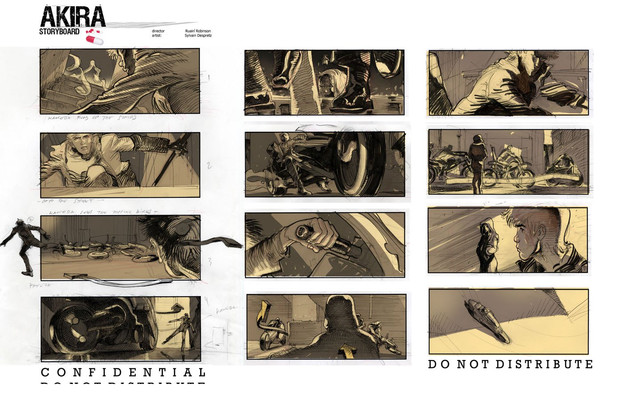