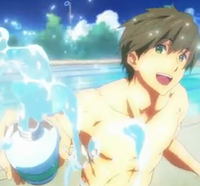 Kyoto Animation (Haruhi, Lucky Star, K-on!, recent Tamako Market) has revealed what those mystery silhouettes were hiding, and looks like the doubters have some crow to eat. The project in question is Free!, a July anime series the concept of which you might be familiar with from the "Sexy Swimming" promo for spin-off studio Animation DO. 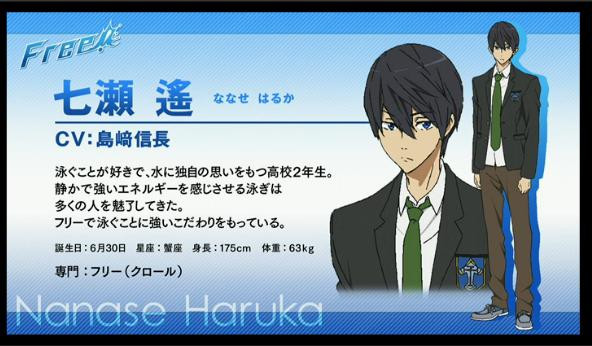 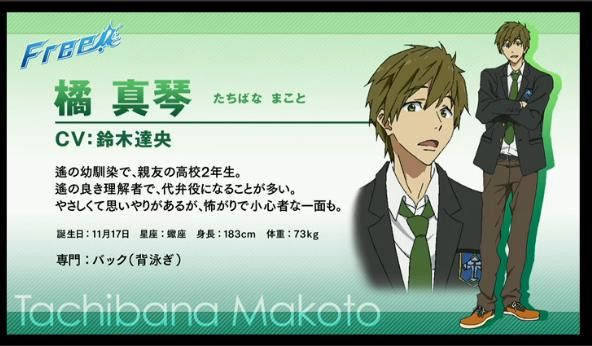 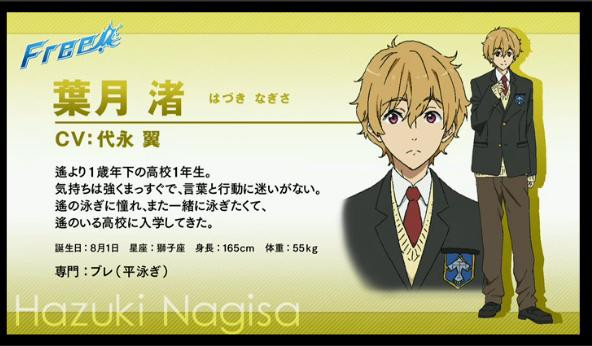 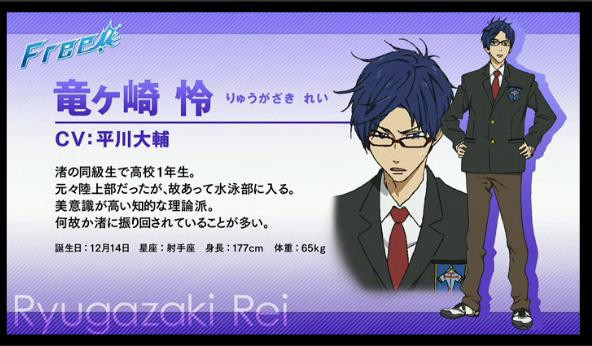 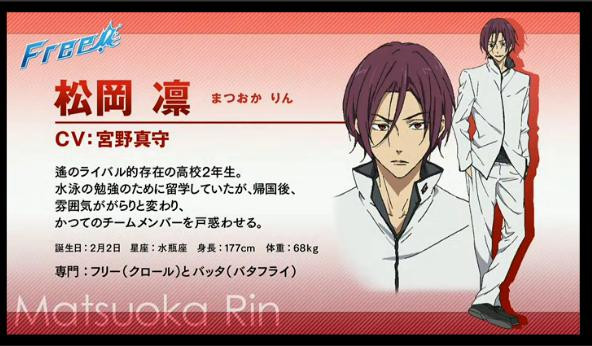 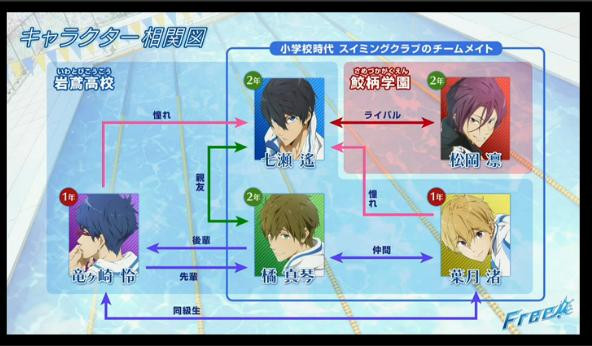 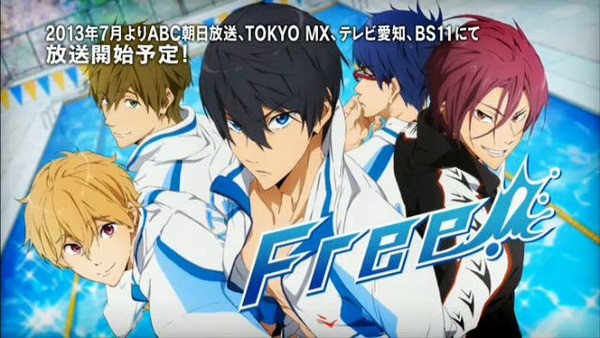 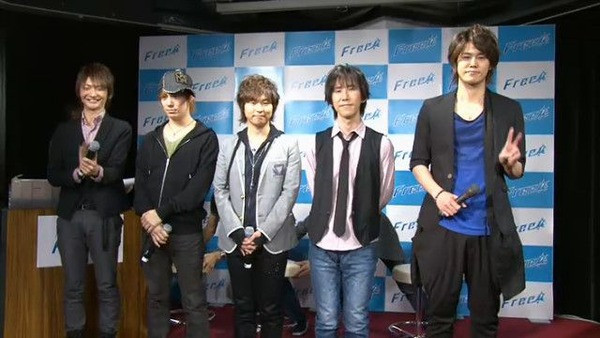 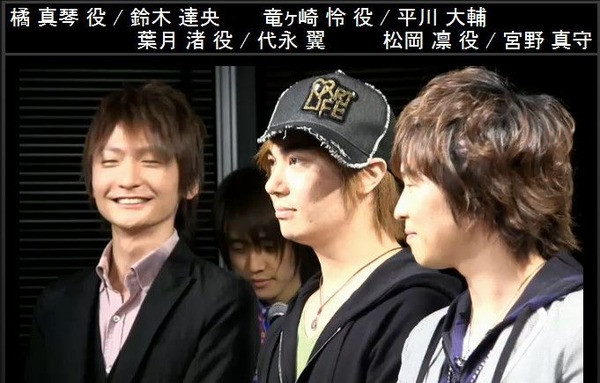 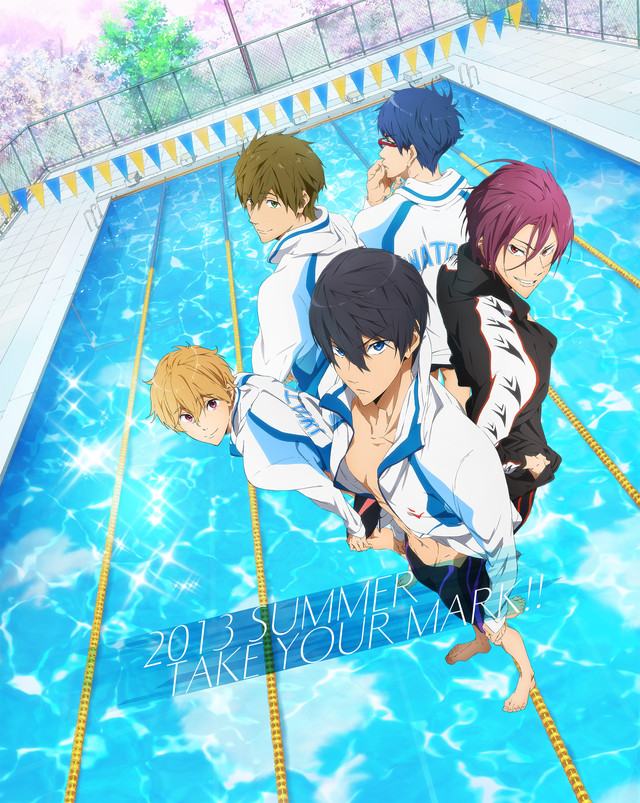