A Look at The Lacoste x Tezuka Manga Inspired Collection

Spring/summer collection available starting in May 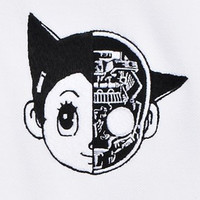 Accounced back in February, high end fashion label Lacoste will be paying tribute to series' creator and "God of Manga" Osamu Tezuka. The brand worked with Japanese designer Hiroaki Ohya on a collection of polos, T-shirts and footwear based on Astro Boy, Black Jack and The Mysterious Underground Man for spring/summer and Jungle Emperor Leo, Phoenix and Tezuka's adaptation of Crime and Punishment for fall/winter.

The spring collection can now be seen. 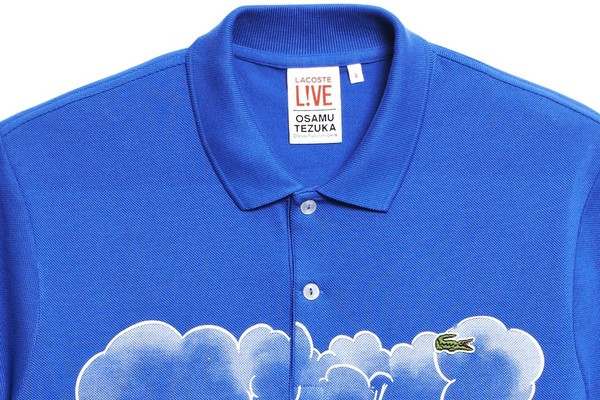 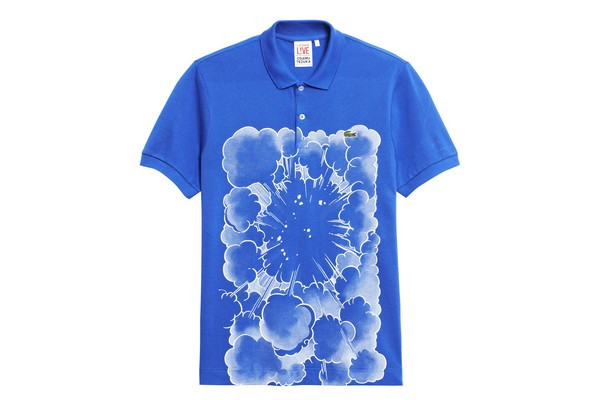 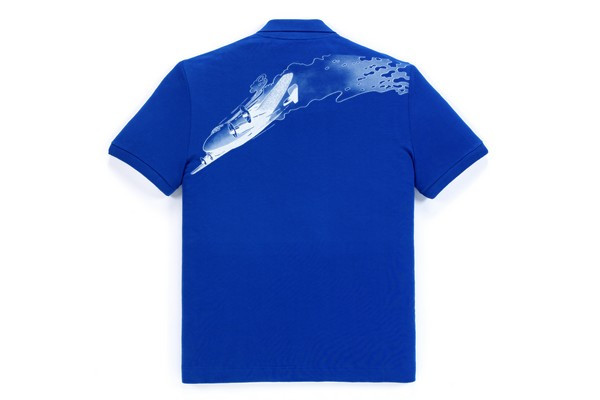 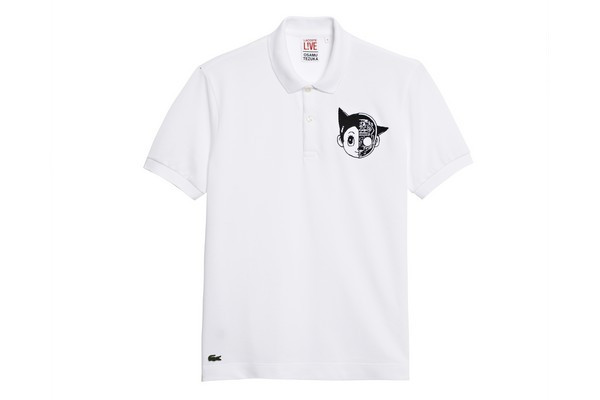 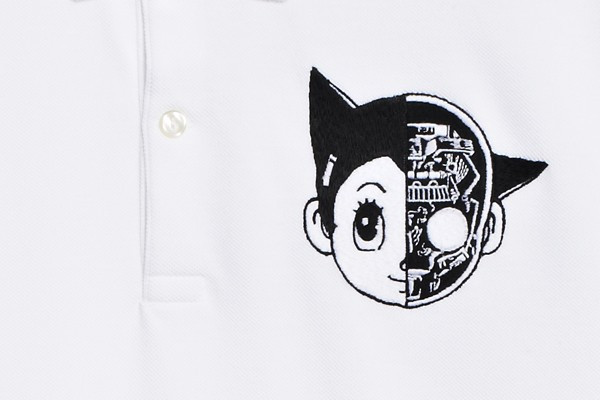 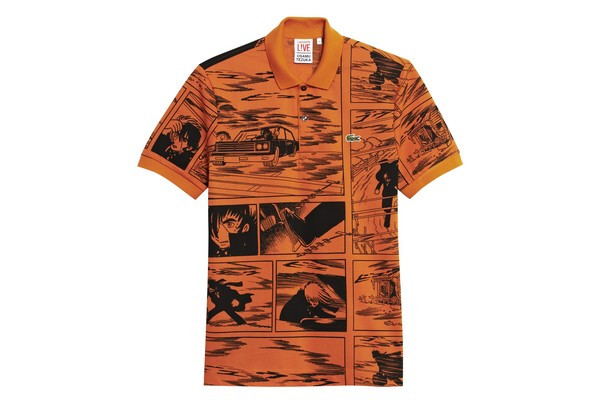 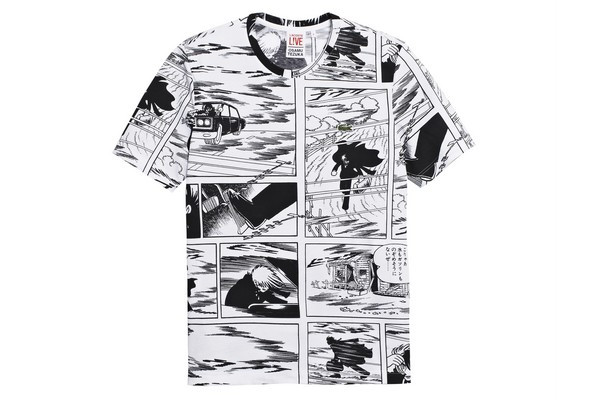 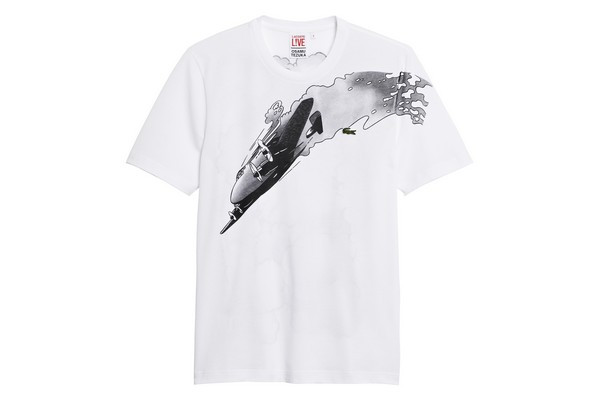 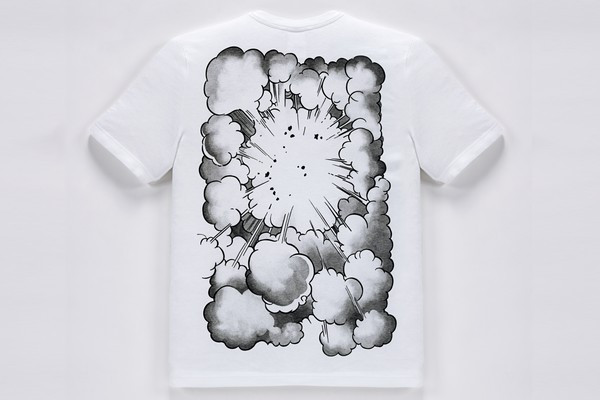 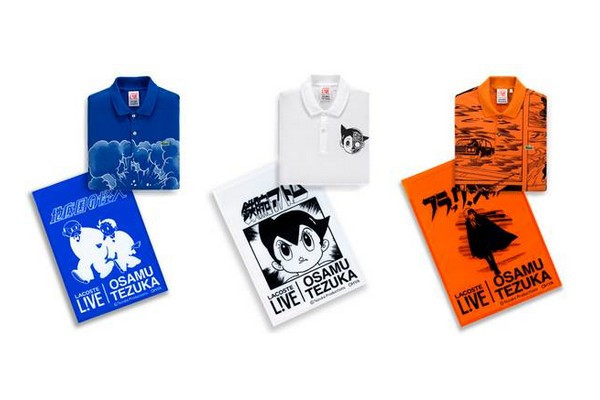 “When I was asked to work on this collaboration, I immediately recalled of a quote from 201 Words That Help You to Open Up a Path to the Future, which Osamu Tezuka published in 2005’, Ohya-san explains. ‘Humans have had three dreams since the dawn of time. One is flight, another is transformation and the last is communicating with animals and nature”.

The collection will be available in LACOSTE L!VE stores and outlets from May 2013.