Ghost and Ouroboros will be available in Japan on May 2 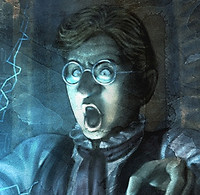 Keiji Inafune's Soul Sacrifice looks like one of the best things to happen to Sony's struggling PS Vita, and it's been doing really well since its launch in Japan. There's still more action in store for players, too, with a bunch of free DLC, including ten new bosses. Have a look at Ghost and Ouroboros, which will be available in the PlayStation Store on May 2, below.

Each boss will come with its own story, and Sony is also putting out new forbidden art DLC for free. There's currently no word on the western release for the DLC, but it will likely be in the pipelines sometime after the game's April 30 launch in North America.

Some of the revealed bosses can be seen in the first image below. 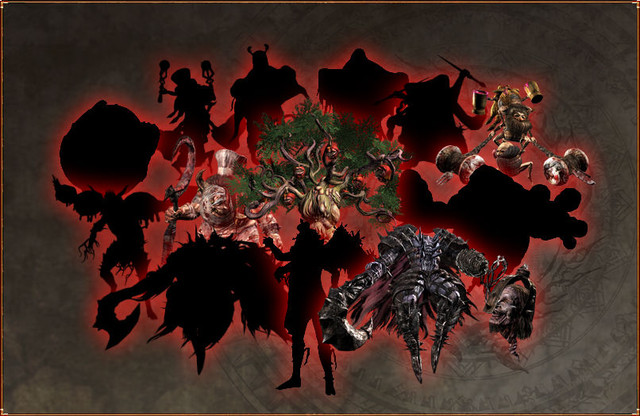 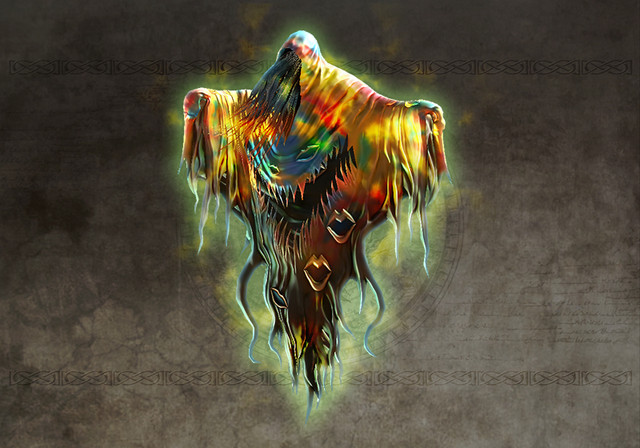 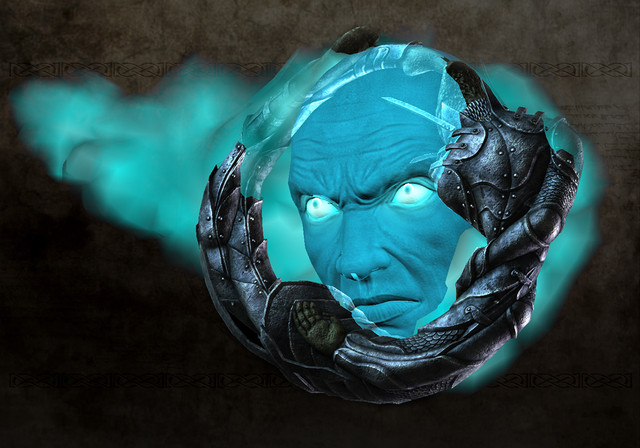 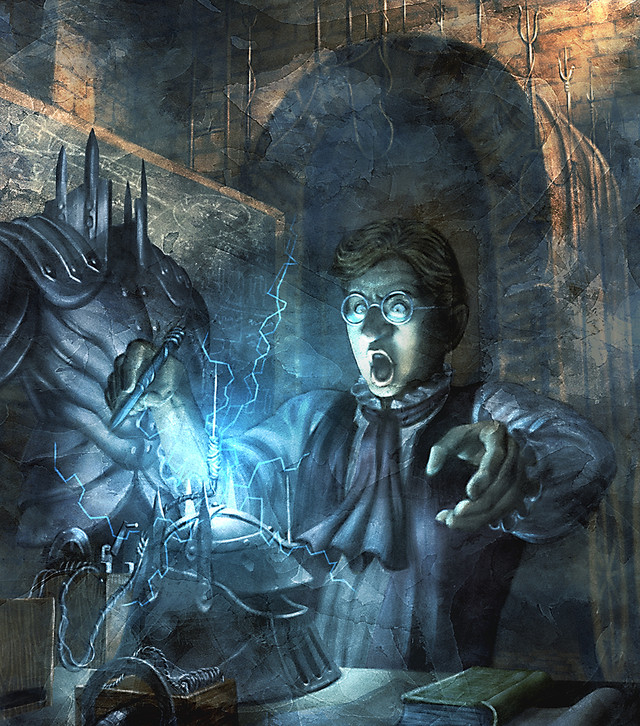 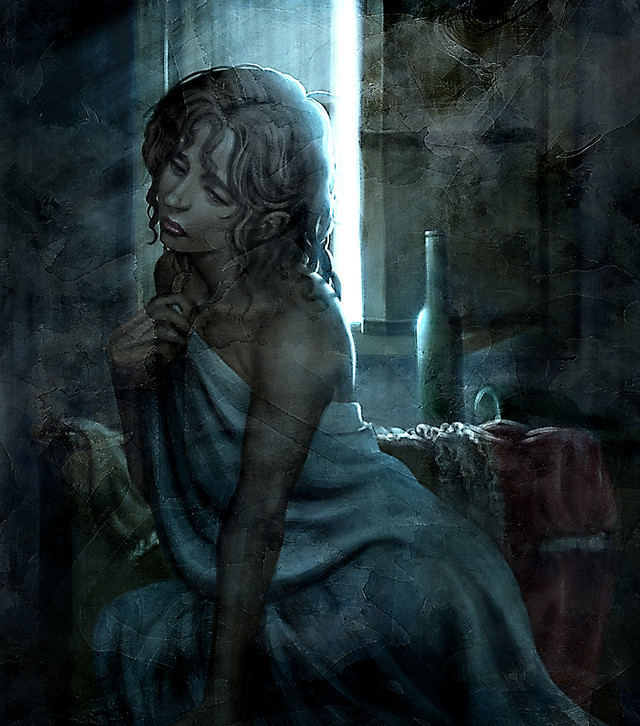 Tags
soul sacrifice, keiji inafune, games
« Previous Post
"Legend of Zelda: Link to the Past" Sequel Has Been in Development for a Couple Years
Next Post »
A Look at The Lacoste x Tezuka Manga Inspired Collection
Other Top News
5 Comments
Sort by: