"Evangelion" Mixes It Up with "Puzzle & Dragons" Game

GungHo collaborates with Eva in Japan starting May 27 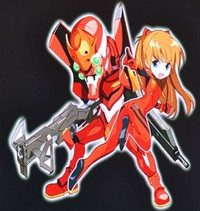 GungHo Online Entertainment—who recently merged with developer Grasshopper Manufacture (Shadows of the Damned, Lollipop Chainsaw)—is cooking up something special for their Puzzle & Dragons smartphone game. Starting May 27, an Evangelion 3.33 crossover is on its way to Japan.

The collaboration, which promotes the currently available Japanese home video release of Evangelion 3.33 You Can (Not) Redo, sees Shinji and Asuka making an appearance in Puzzle & Dragons. 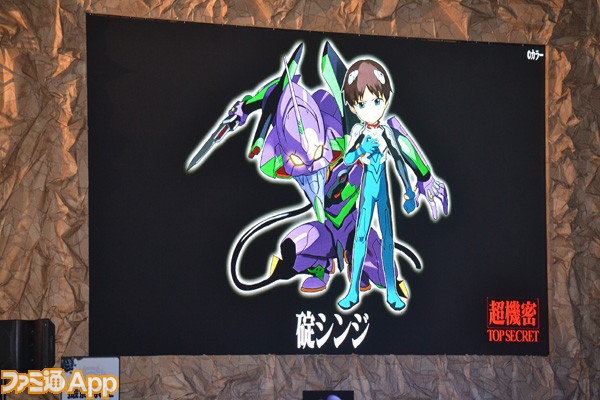 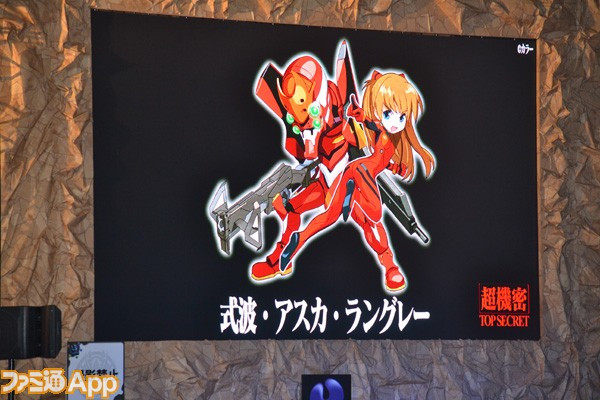 GungHo's game is also adding a fresh Advent dungeon with new monsters such as Zeus Dios and the Valkyrie's ultimate form.

While Puzzle & Dragons is available on iOS and Android in the west, previous crossovers—such as collaborations with Final Fantasy Tactics spin-off Crystal Defenders—haven't made their way here, so Eva's inclusion will likely remain Japan-only for the foreseeable future.