"Urrrrrry!" and "a real gentleman" shirts also due this month 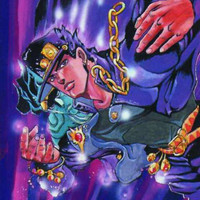 Thanks to the wonders of augmented reality technology, if you buy a special JoJo's Bizarre Adventure t-shirt, you can know the power of summoning the Star Platinum Stand! The new limited edition shirt has famous "Ora Ora!" battle cry sound effect in neon green on black. Shoot a picture with a Nextpets! AR app and the wearer can be seen summoning JoJo Part III: Stardust Crusaders hero Jotaro Kujo's super powered alter ego. 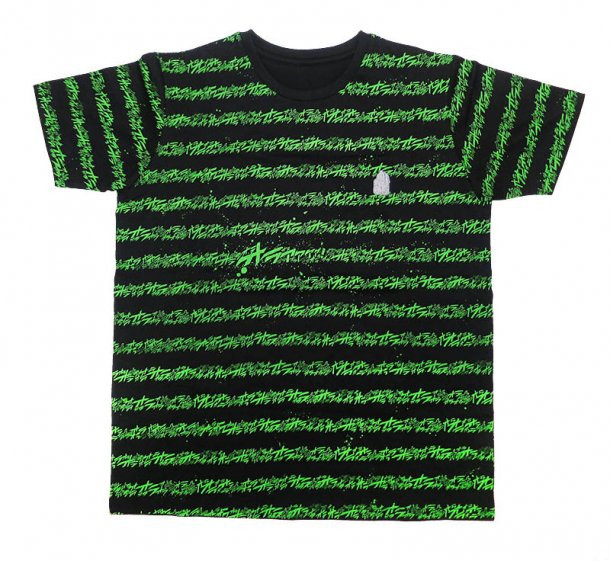 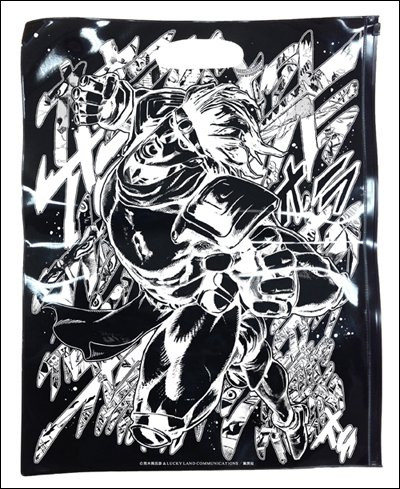 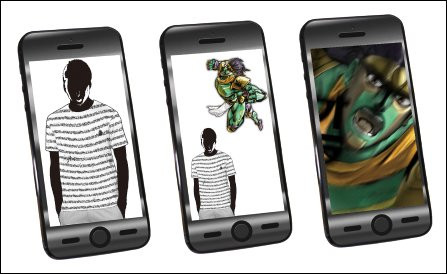 An "Urrrrrry!" t-shirt is due at the end of May 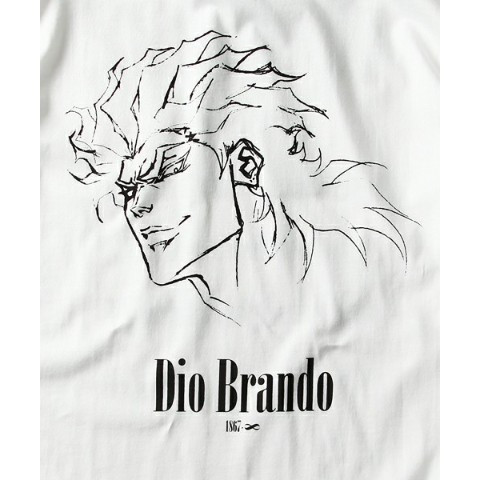 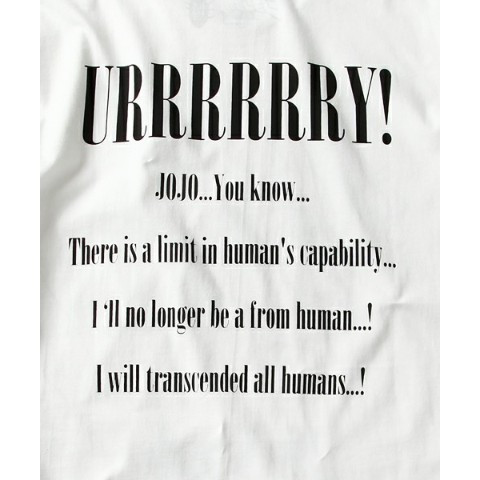 As is "a real gentleman" t-shirt 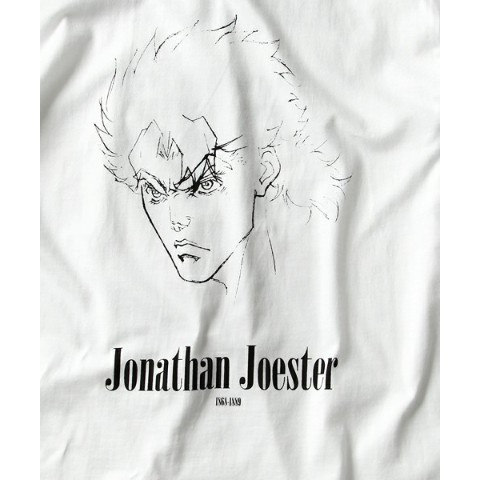 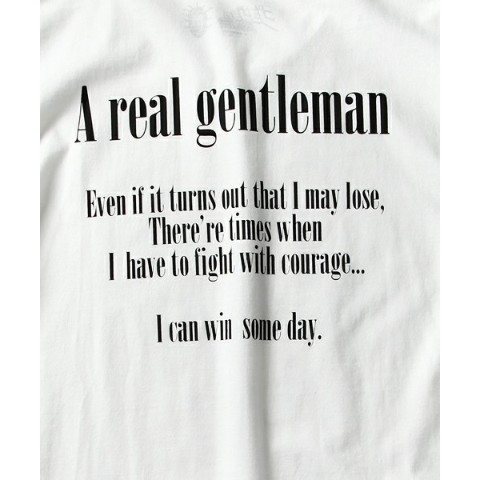