VIDEO: A Look at "Flowers of Evil" Before Rotoscoping - UPDATED

See some the live performance used for episode 3 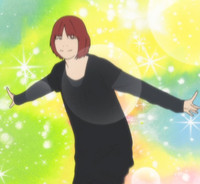 Even Flowers of Evil's detractors are likely to admit that it's a fascinating anime, both in the themes of the "corrupt pure-love story" and in its approach to animating the material. The unconventional look of the series is achieved by rotoscoping actors' performances, and, to offer a view of the process, Nicovideo streamed the live-action footage recorded for episode 3.

By the way, Shuzo Oshimi, author the manga, published in North America by Vertical Inc., can be seen as the book store owner in episode 5. 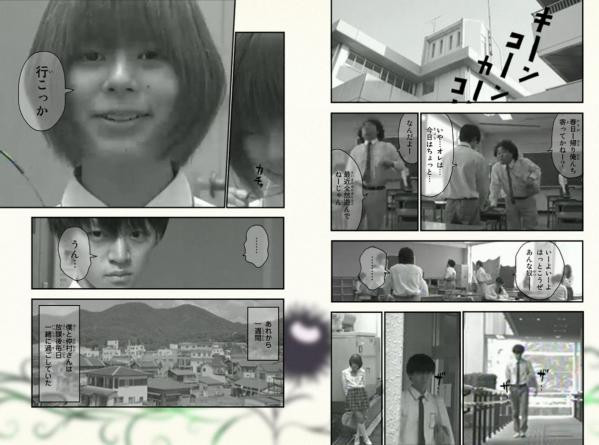 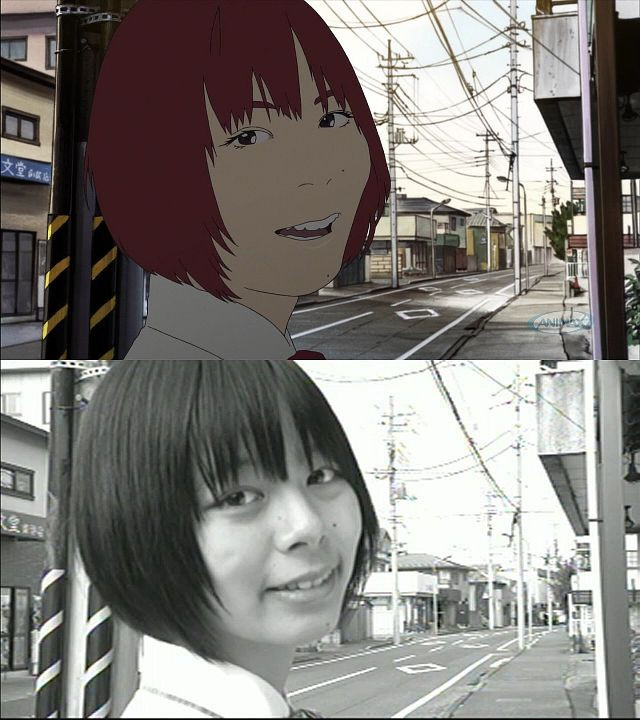 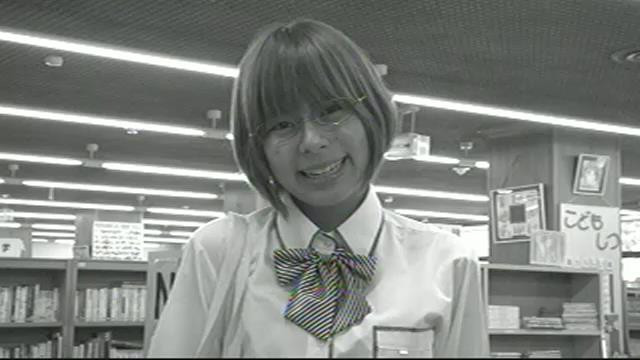 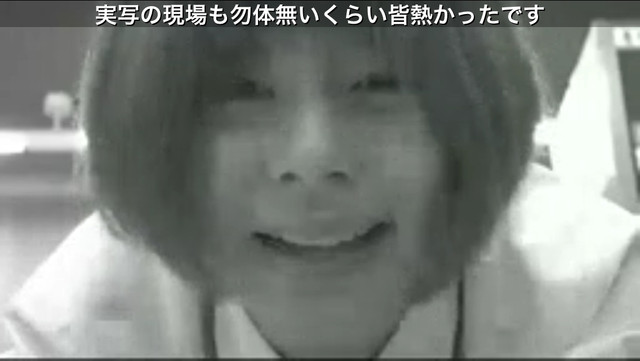 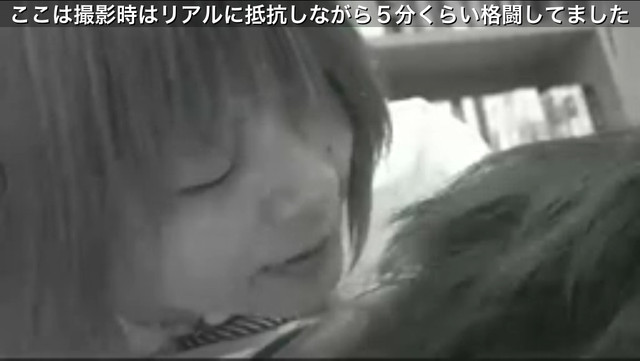 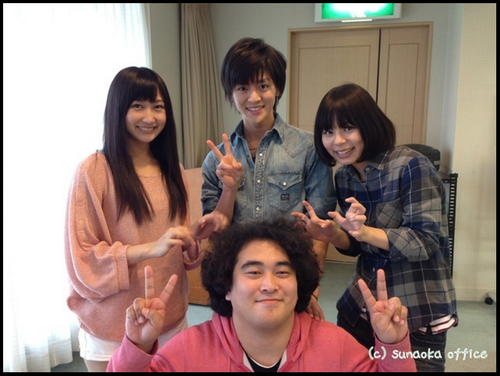 FEATURE: What Makes The Existential Dread Of Flowers of Evil Work So Well?