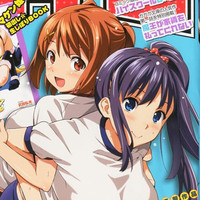 Using the same visual as the one promoting this fall's OAD, a new site launched promising a Maken-Ki! Two TV anime series adaptation of the ecchi fight manga. Unlike the 2011 AIC produced TV series, licensed by FUNimation, the upcoming TV series and OAD are from Xebec with Hiraku Kaneko (Seikon no Qwaser) directing. 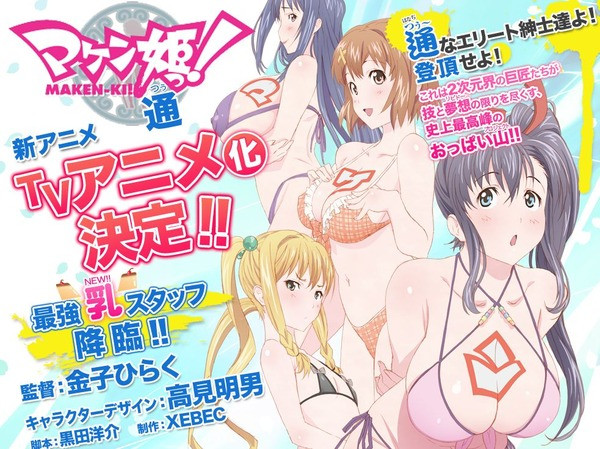 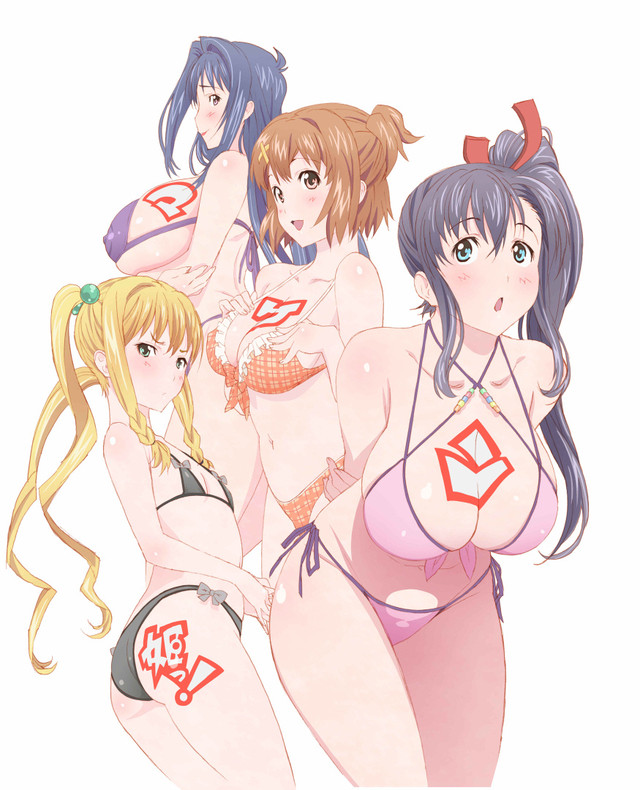 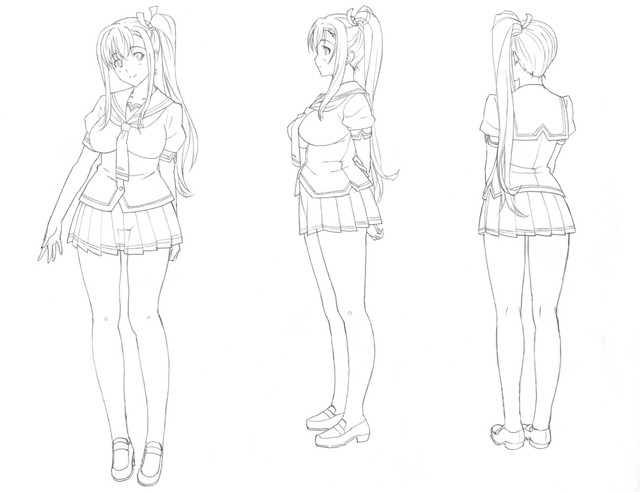 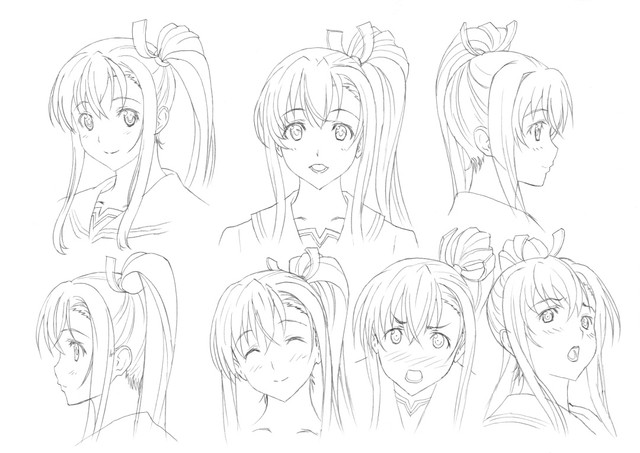 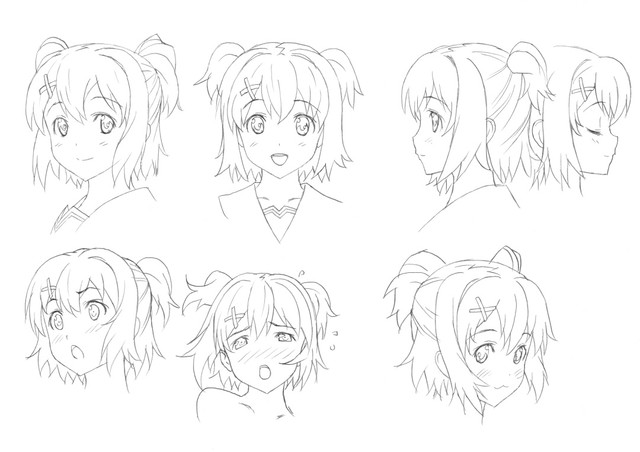 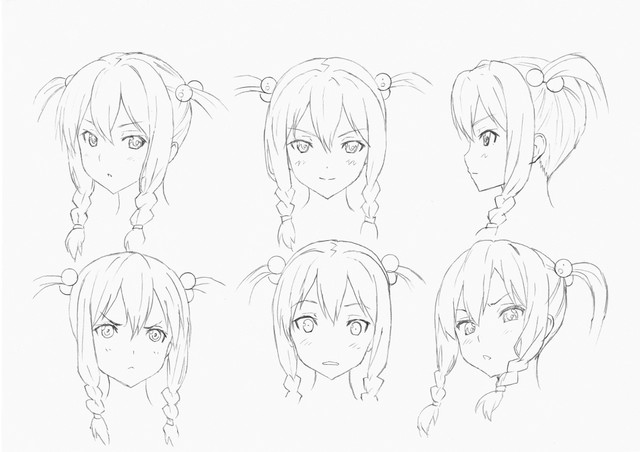