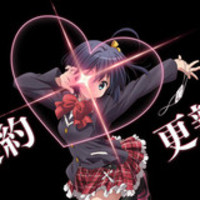 March's final episode of Kyoto Animation's Tamako Market featured a promo for more Chūnibyō demo Koi ga Shitai!, and the general assumption reasonably pointed to a second TV series. It turns out that KyoAni didn't pull a fast one on us or shift the format, as Newtype is slated to confirm that Chu2Koi2 will be bringing its adolescent delusion comedy/drama back to television. 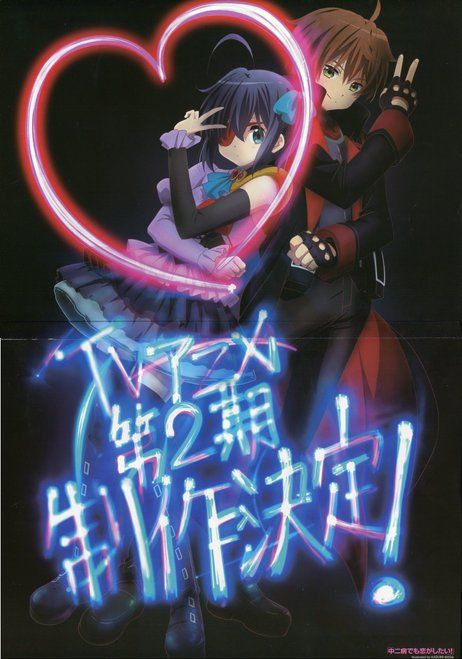