It was an easily forecastable meme, but no less amusing for its inevitability 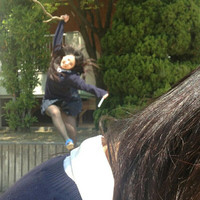 In the wake of teens Twittering their photo recreations of Kamehamehas and Hadokens, we're now getting a flood of Attack on Titan pics. It was an easily forecastable meme, but no less amusing for its inevitability. 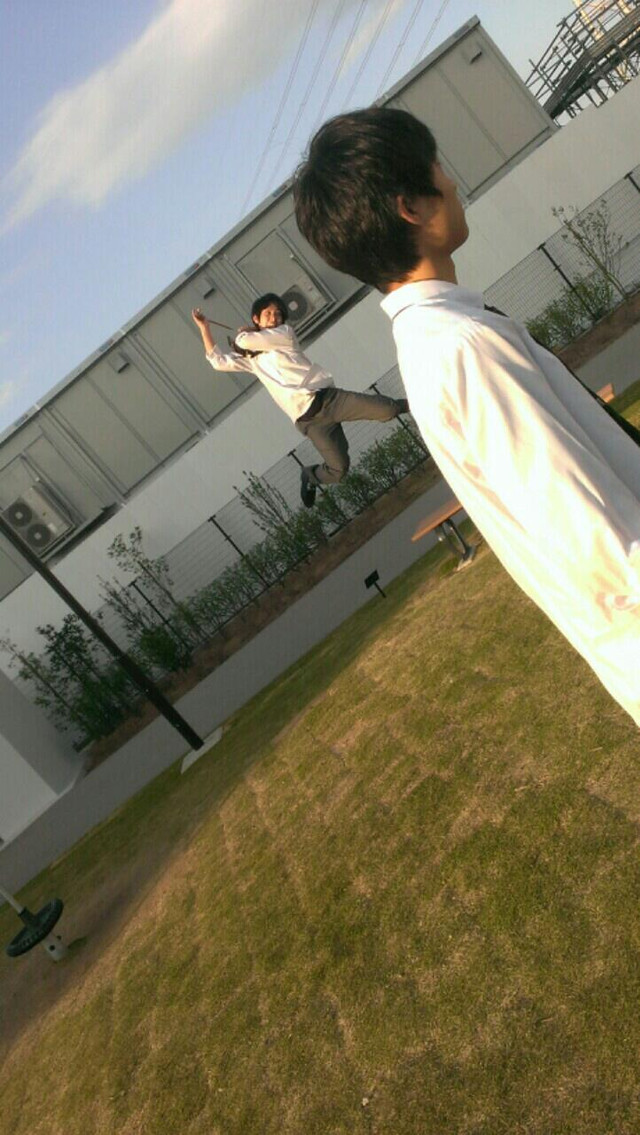 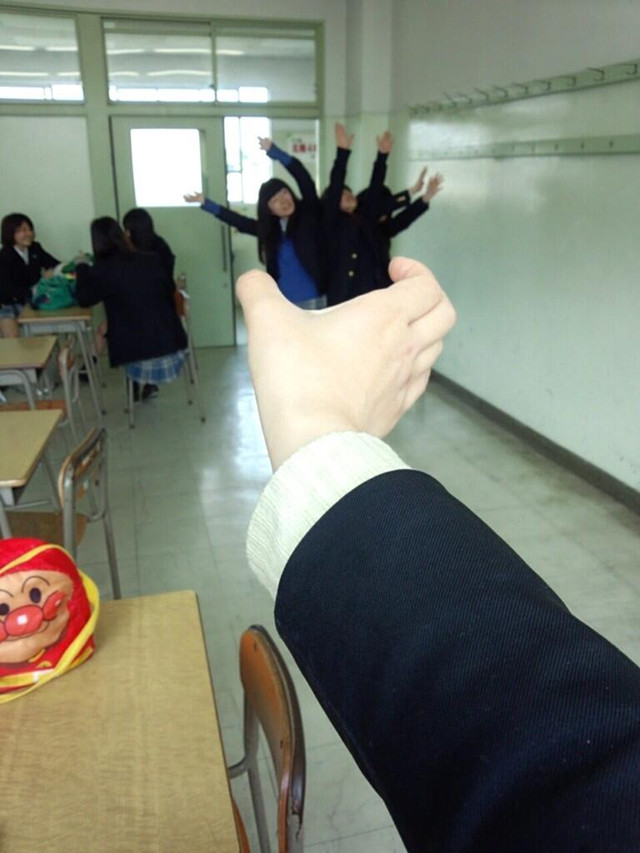 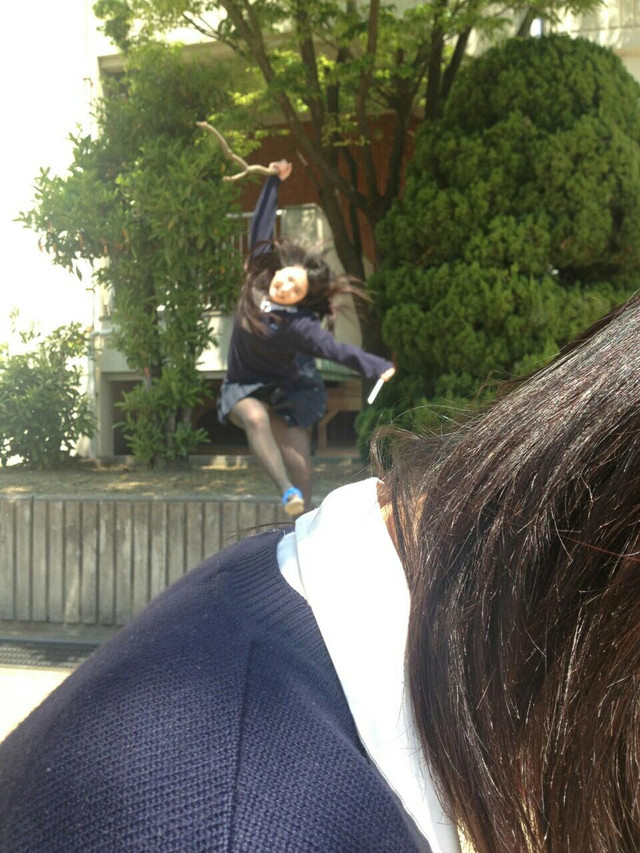 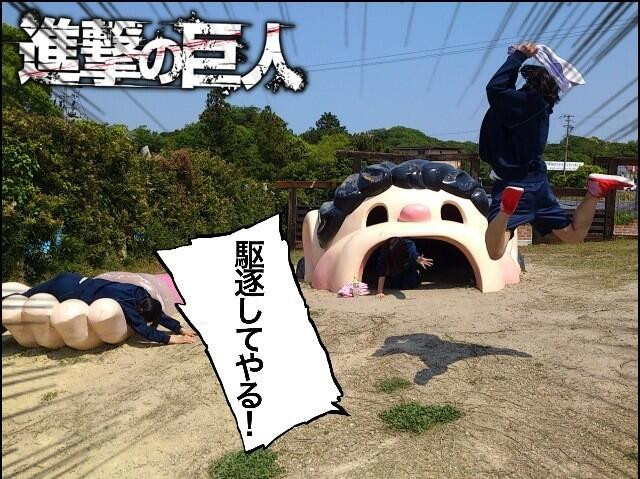 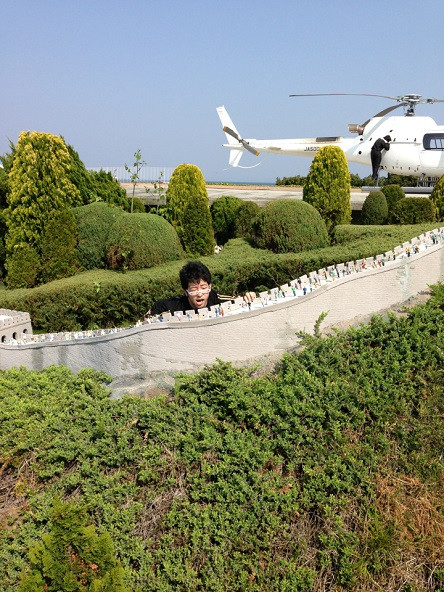 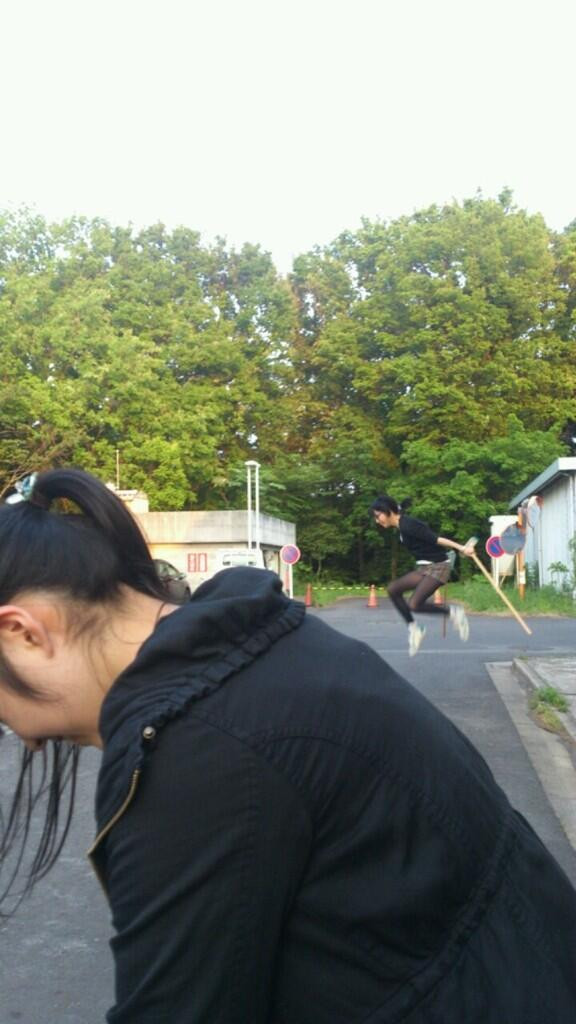 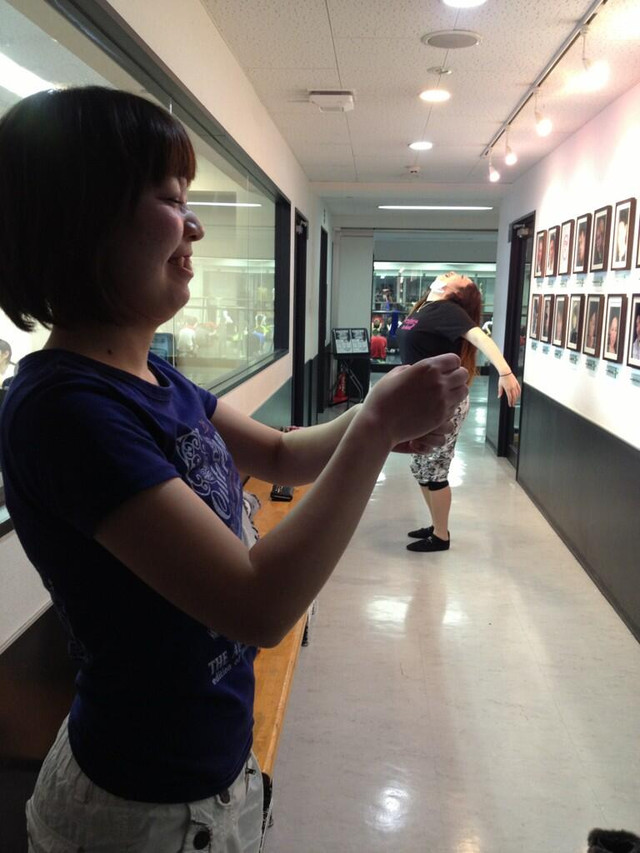 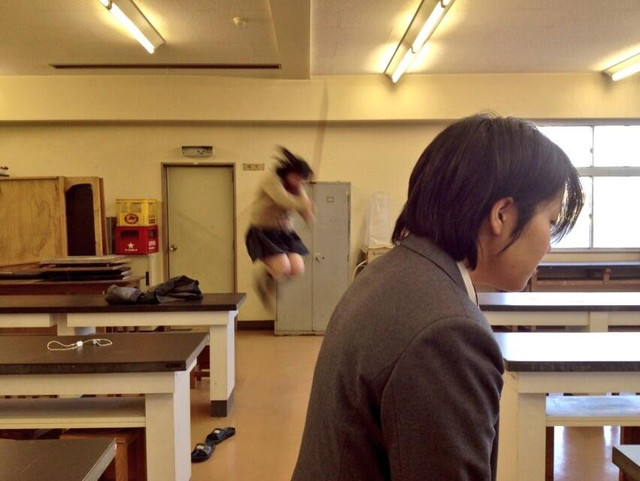 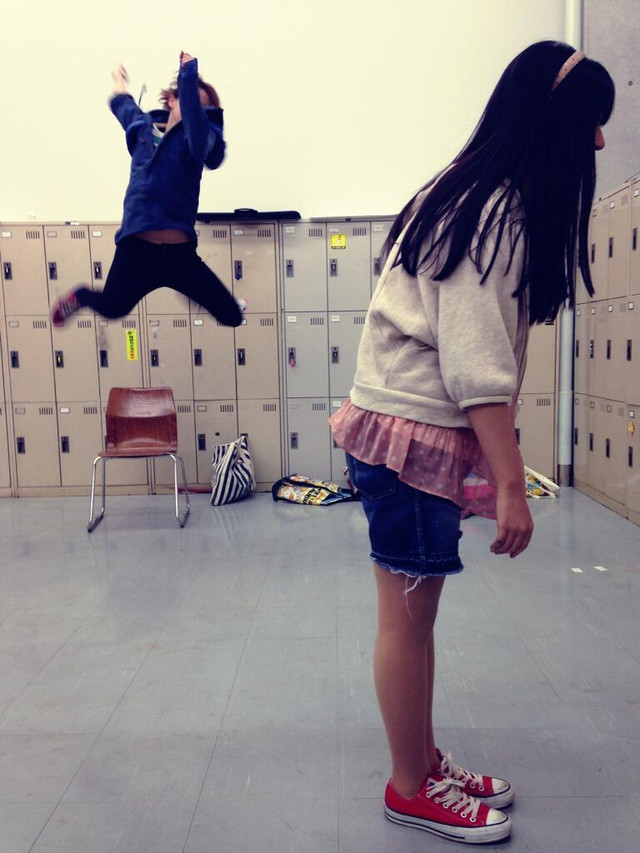 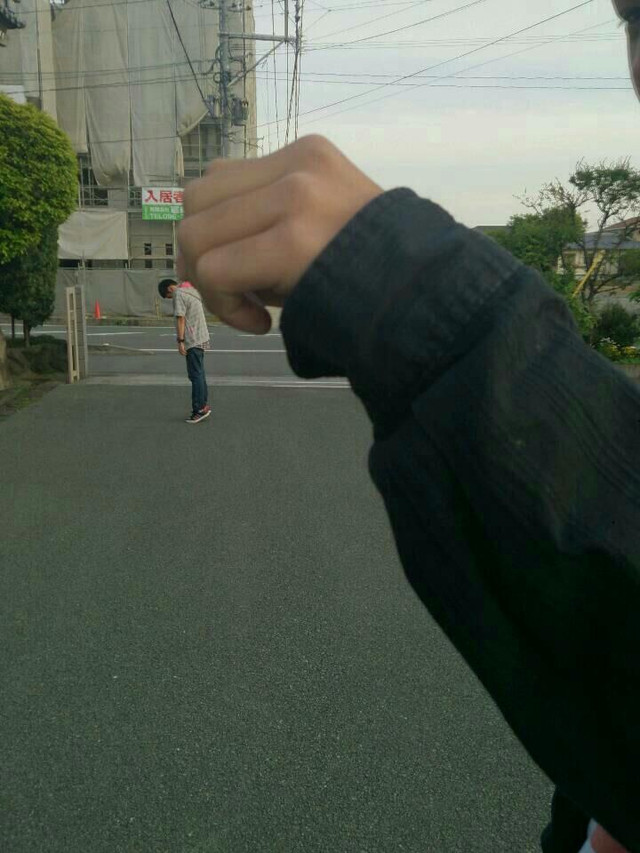 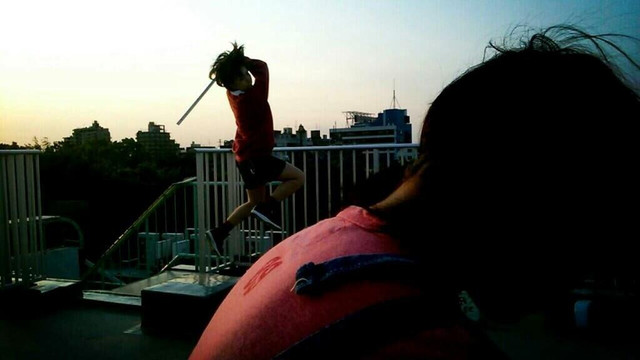 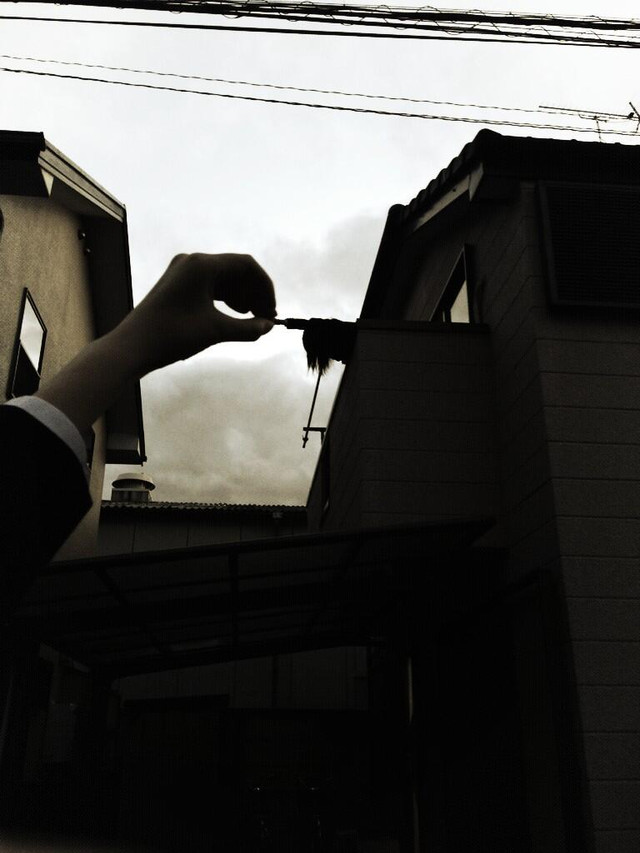 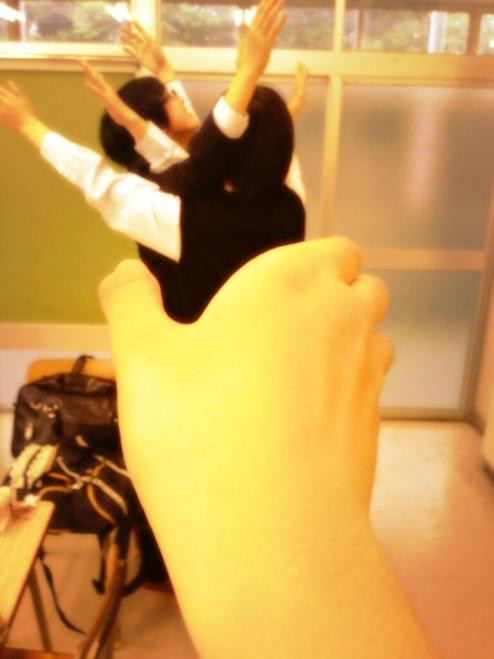 Speaking of which, I'm predicting that we'll be seeing a lot of Attack military uniforms at this summer's convention season, along with a lot of people wearing red scarfs or carrying potatoes.

If you go that route, here's that you have to aspire to... 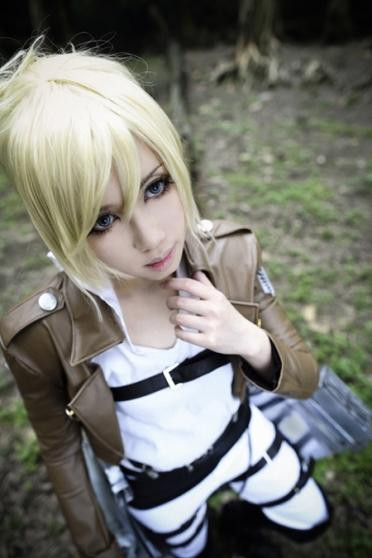 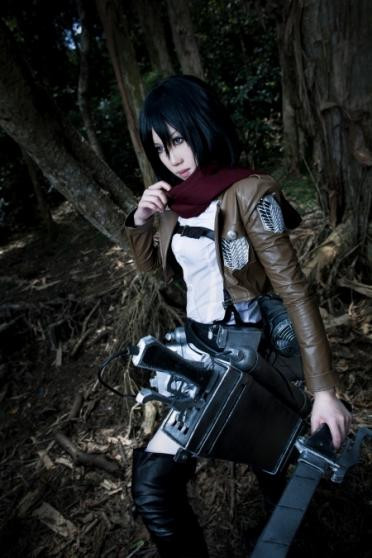 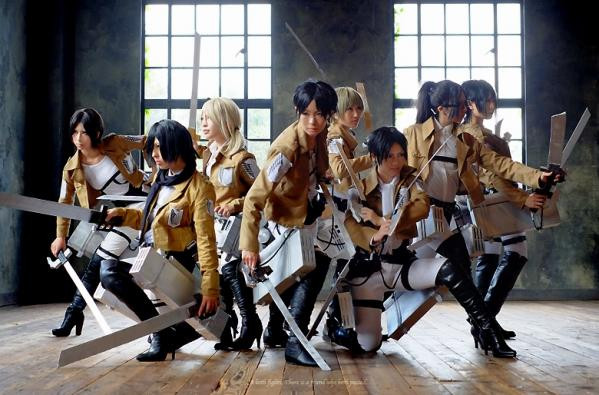 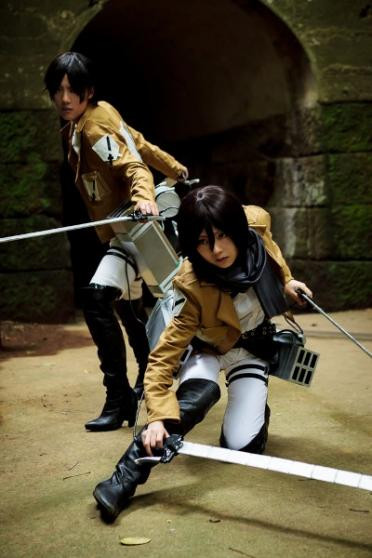 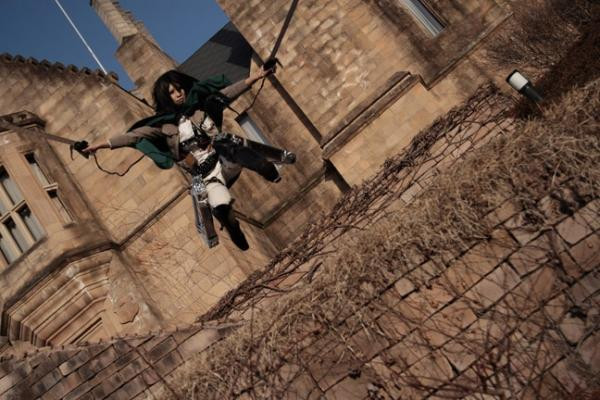 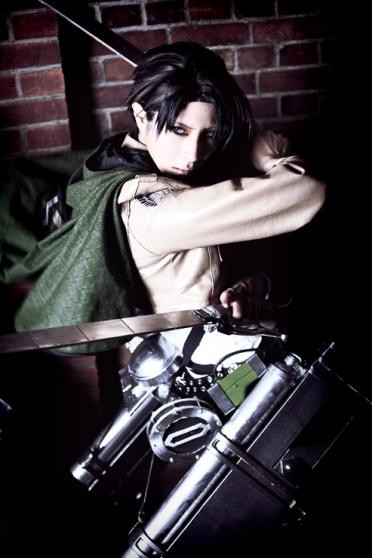 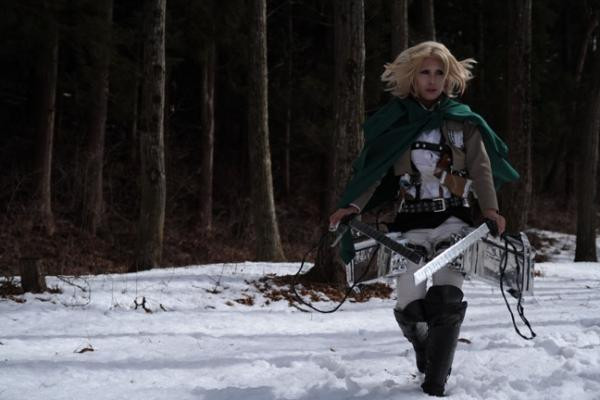 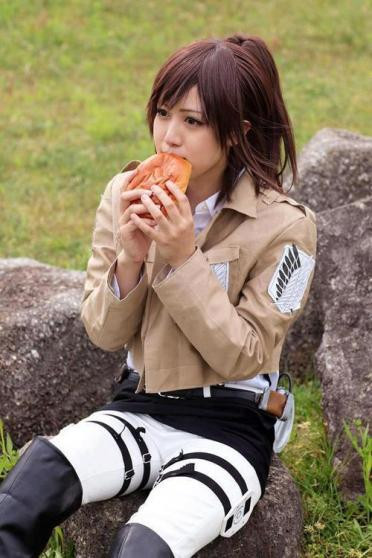