Give your controller some classic flavor with $20 add-on 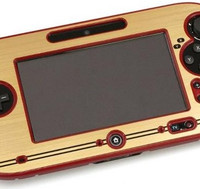 I have a feeling my Wii U might get more use if I busted out the slick upcoming Famicom faceplate. The red and gold aluminum add-on is modeled to look like Nintendo's classic home console—which went on to become the NES in the west—and is due out in Japan at the end of July for ¥1,980 (about $20). 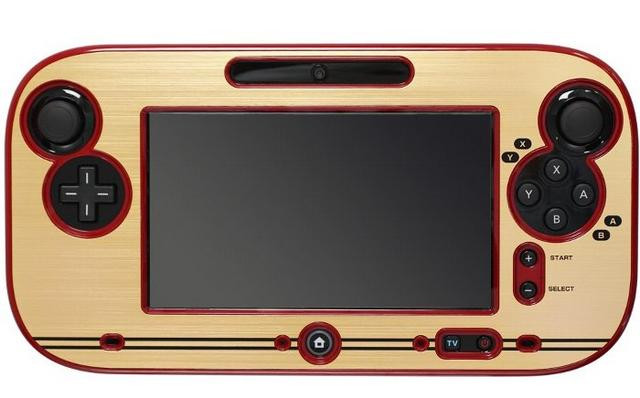 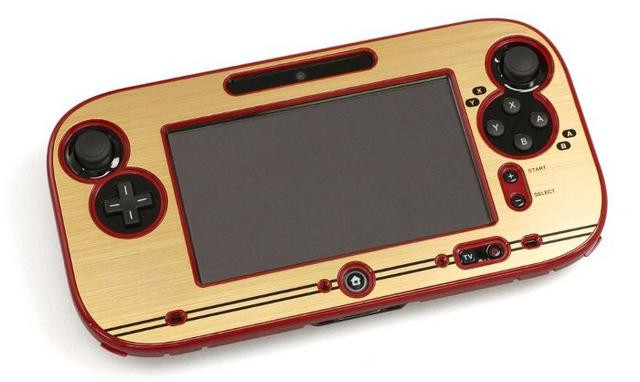