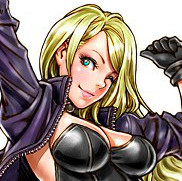 After roughly previewing a bishoujo figure of DC Comics' Black Canary back in February, Kotobukiya has now offered a look at the Shunya Yamashita illustration that was serve as the basis for the statuette. 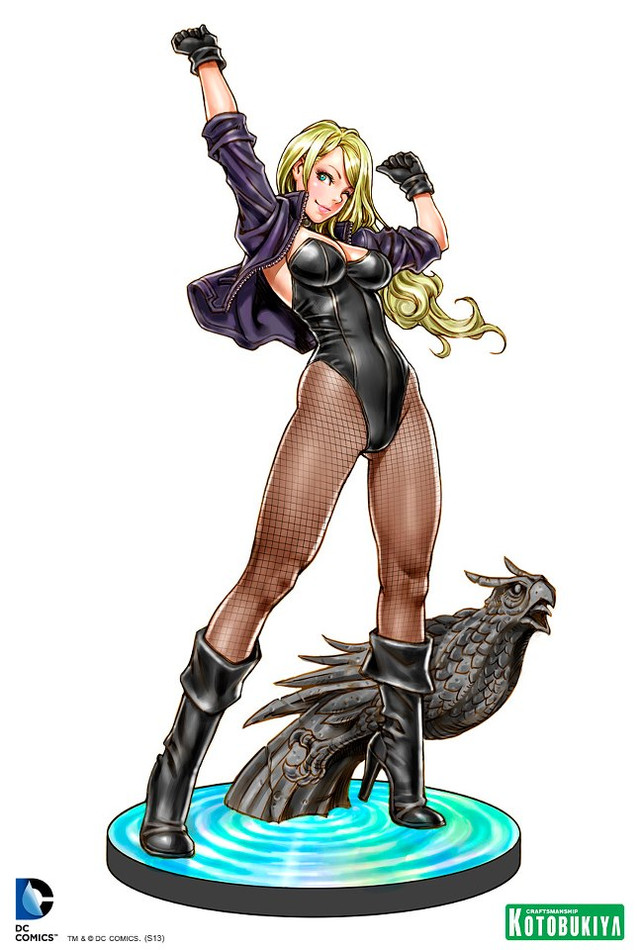 The next bishoujo figure is the June release of X-Men's Kitty Pryde.

A Kotobukiya Japanese import! The Marvel Comics Bishoujo Statue line (capturing superheroines and villains in the Japanese “pretty girl” style) continues with a fan-favorite X-Men member whom fans have watched grow up over the years: Kitty

Pryde! Just a girl when she was approached by the mutant heroes in 1980’s Uncanny X-Men #129, Kitty displayed the unique power to make herself entirely intangible, along with anything else she wears, carries, or touches. Alternatively using the codenames Sprite and Shadowcat she would become a veteran member of the X-Men and today teaches young mutants in the Jean Grey School for Higher Learning. Kitty now joins the ranks of other X-Women in the Marvel Comics Bishoujo Statue line based on a new illustration by Shunya Yamashita.

Kitty has never looked cuter than she does now, caught in a playful jaunt with her best friend. The young mutant is carefree as she frolics, one foot touching the ground and the other raised beneath her. Kitty turns at the waist to look at you, one hand held up by her face and the other outstretched to provide a perch for the diminutive dragon Lockheed. The X-Woman’s classic dark blue and yellow costume consists of a sleek bodysuit personalized with a wide belt, long flaring gloves, and retro cuffed platform shoes. Her active pose and the bouncing curls of her long brown hair make this presentation dynamic, while Kitty’s beaming smile and the unique look of her friend Lockheed make her immediately recognizable.

Sculpted by Mangusai Touda, Kitty Pryde stands slightly under 8 ½ inches tall, on a specially designed display base, in the current Marvel Bishoujo Statue 1/7th scale. Her beauty will shine on her own, or alongside previously released mutants in the Bishoujo line like Storm, Psylocke, and Rogue! 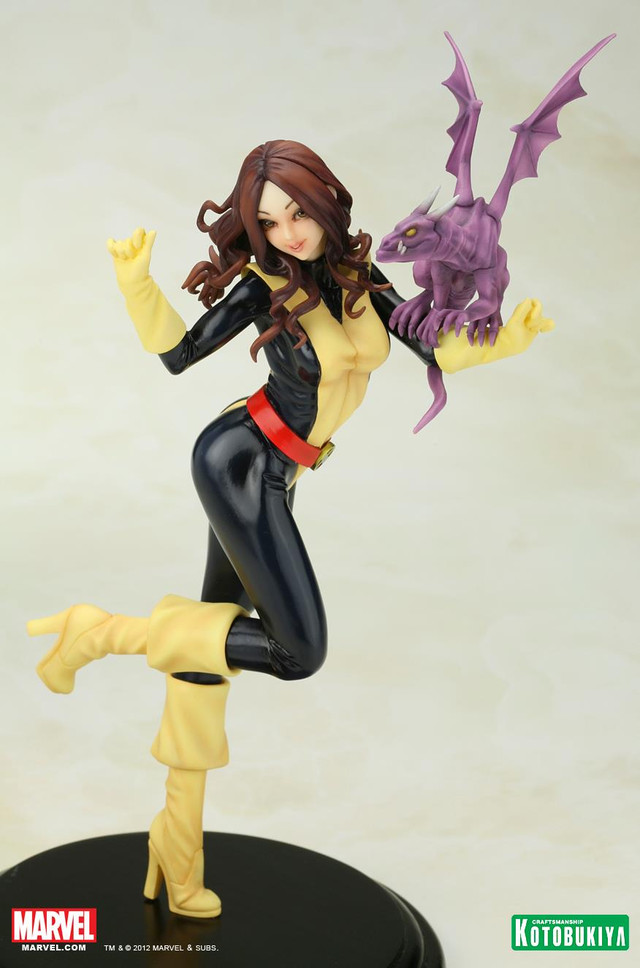 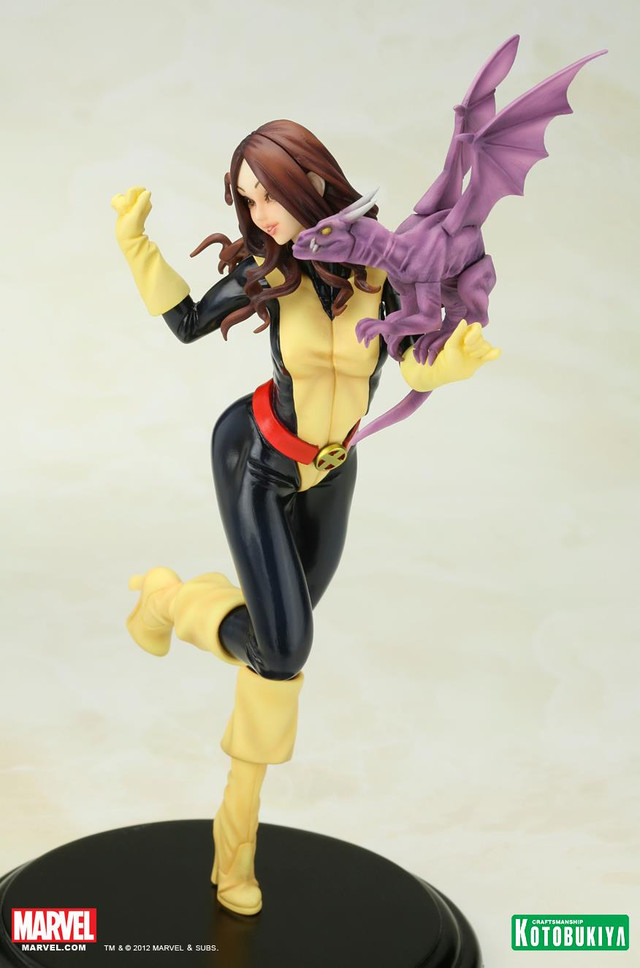 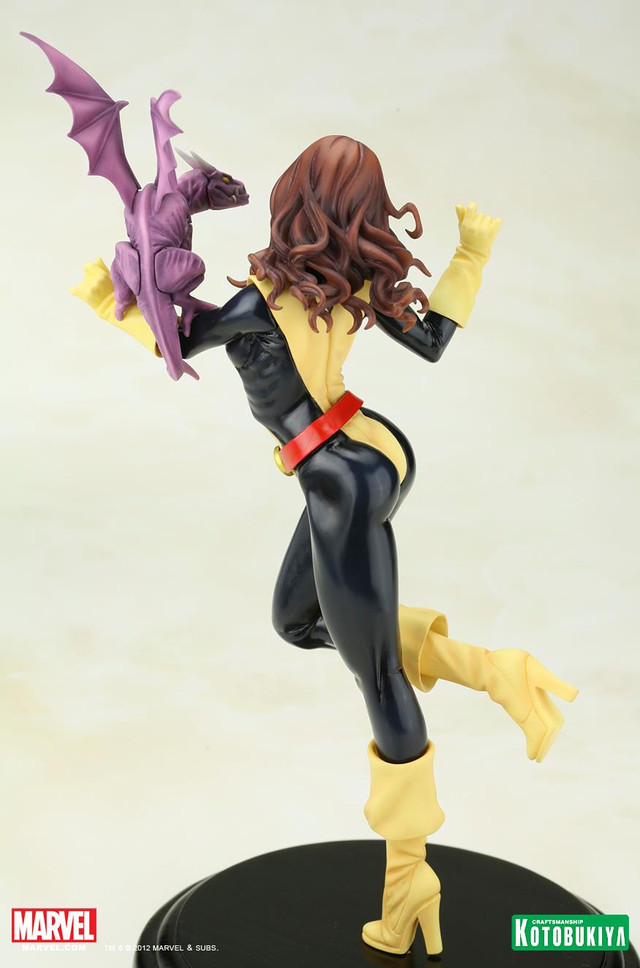 Canary should be out in the third quarter along with bishoujo figure takes on Catwoman and Tekken's Ling Xiaoyu. 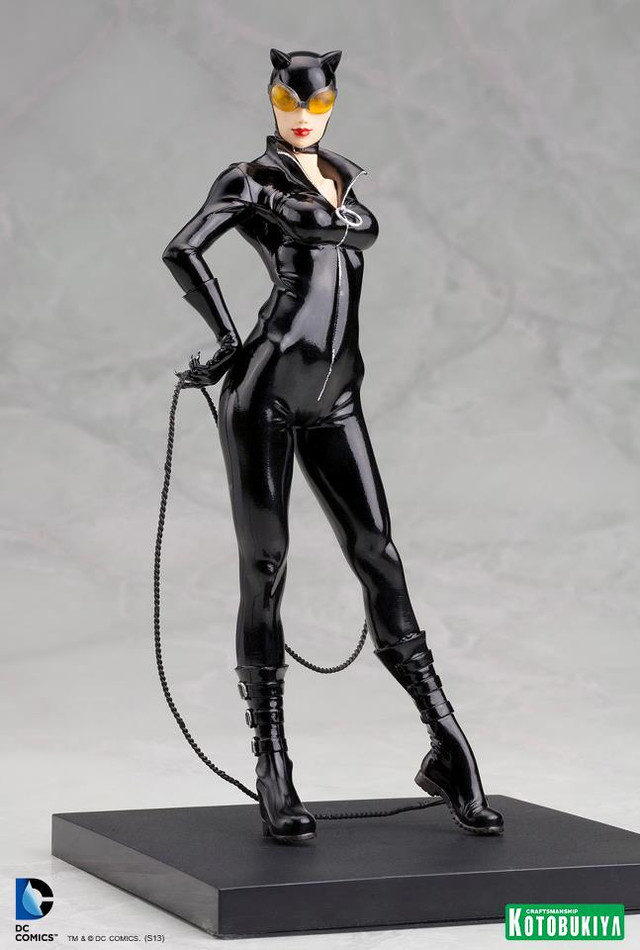 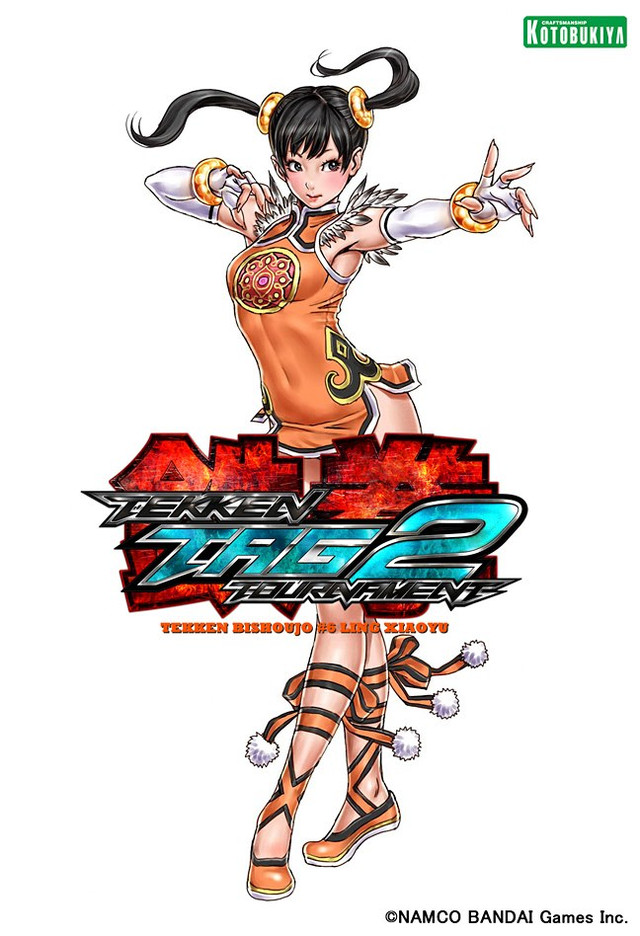 Jun Kazama comes after that 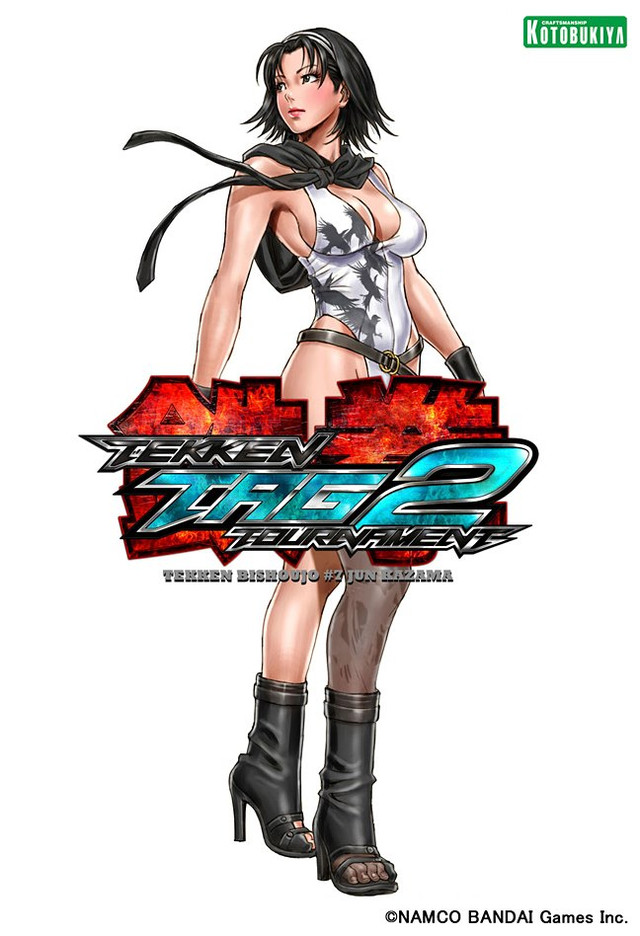