The fourth and final "Chōzenshū - Super Encyclopedia" was also released 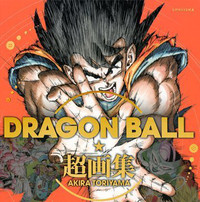 Following the Dragon Ball Z: War of Gods hoopla, a new Dragon Ball Chōgashū - Ultra Complete has been released in Japan this week. The collection of over 400 illustrations from between 1985 and 2013 includes new material such as Akira Toriyama's Tōhoku quake/tsunami support work and movie promo illustrations, as well as a new interview. 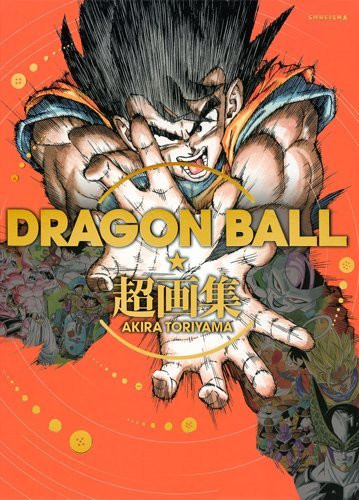 The fourth and final Chōzenshū - Super Encyclopedia was also released with reference material and commentary from Toriyama and Goku voice actress Masako Nozawa. 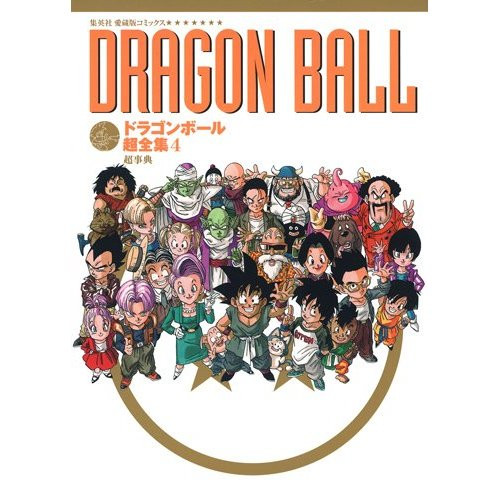