“Adventure Time” Is Getting a New Video Game 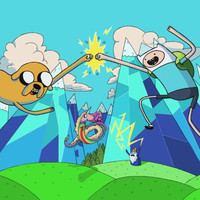 If the idea of an Adventure Time game you can play on your consoles makes you wanna shout “Mathmatical!” then have I got good news for you: it’s happening. Adventure Time: Explore the Dungeon Because I DON’T KNOW! is coming to your PS3, Wii U, 3DS, Xbox 360 and PC.

The game features a bunch of your favorite characters (voiced by the show’s voice talent) in a new adventure centered on exploring the Secret Royal Dungeon below the land of Ooo, according to Way Forward/D3Publisher’s press release. What does that all mean? You’ll get to run around the land of Ooo, either by yourself or with up to four of your friends in co-op mode. 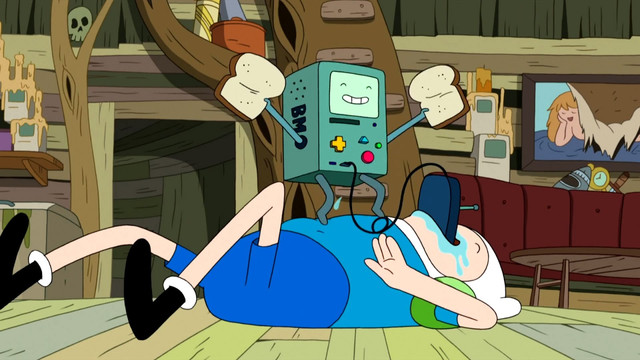 Other announcements? Regular Show and Ben 10 are also getting games. You can expect to see all of these in the fall of 2013.

Personally, I’m rooting for a bacon pancake minigame of some sort.