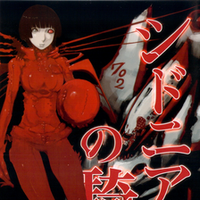 An early look at the July issue of Afternoon, on sale May 25th, has revealed that the magazine magazine will be announcing an anime adaptation of Tsutomu Nihei's 2009 ongoing Knights of Sidonia. The series, released in North America by Vertical, explores the the struggles and evolution of the inhabitants of a massive seed ship a millennium after gigantic aliens known as Gauna destroyed Earth's solar system. 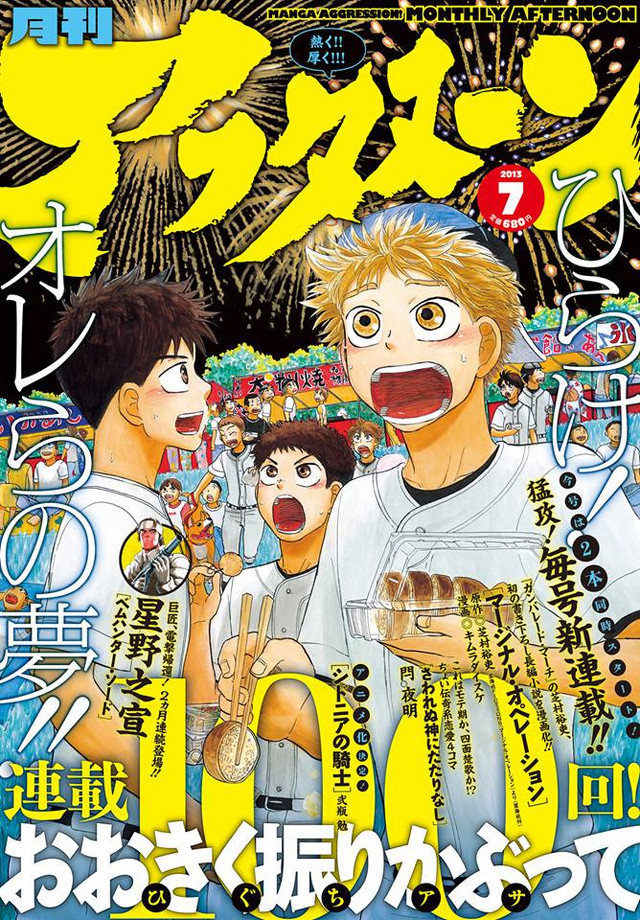 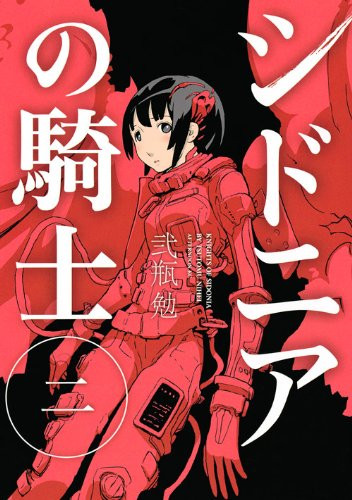 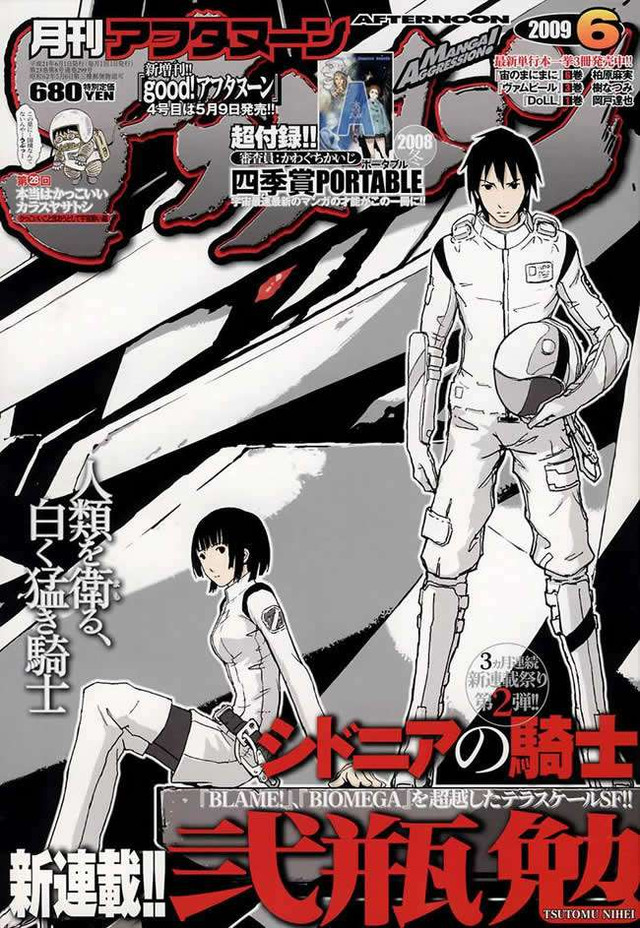 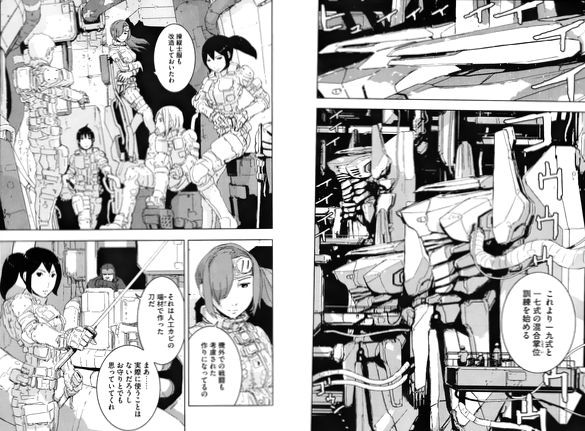 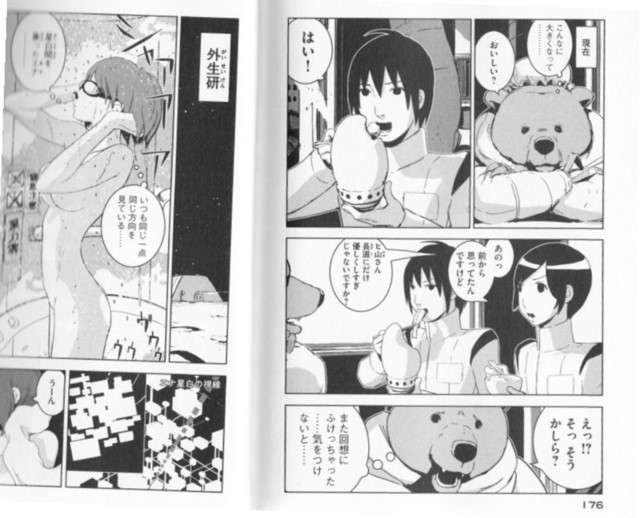 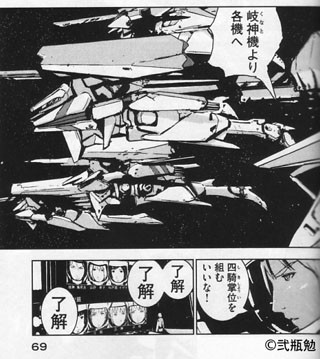 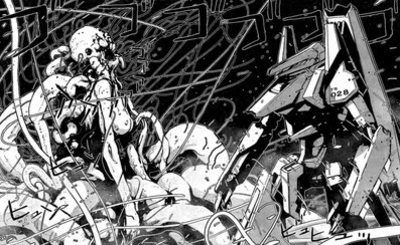 More "Blame" And "Knights Of Sidonia" Anime In Development