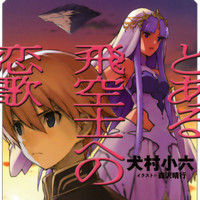 Gagaga Bunko has announced plans for an anime adaptation of Koroku Inumura's Toaru Hikūshi e no Koiuta, a light novel set in the same context/before The Princess and the Pilot. 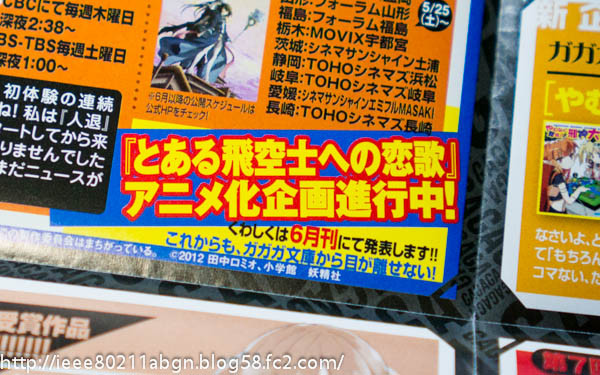 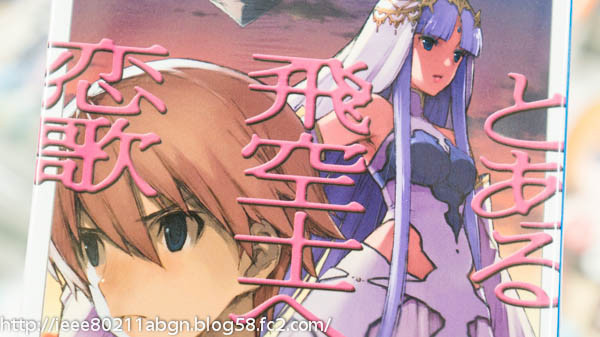 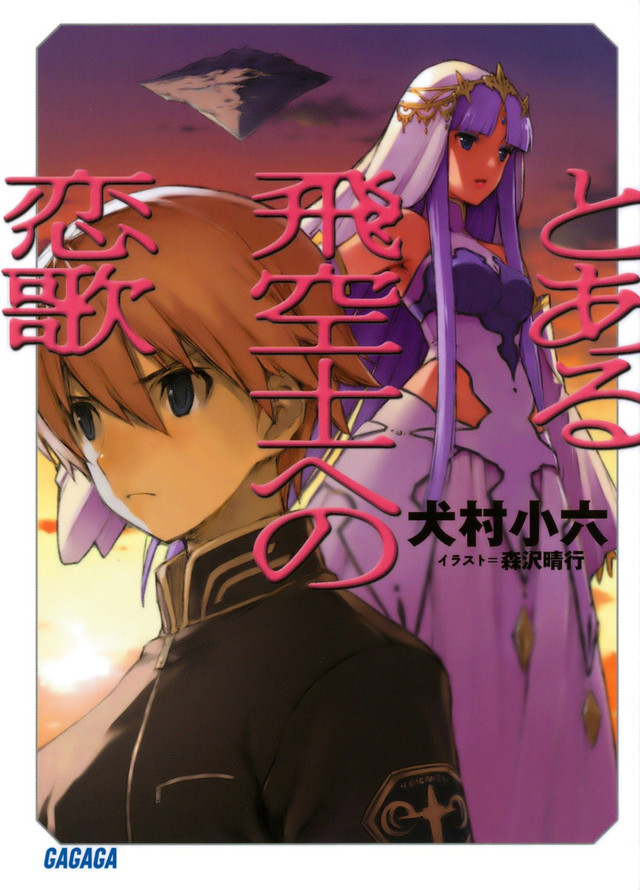 The 2011 Madhouse adaptation of The Princess and the Pilot. is now shipping from NIS America. 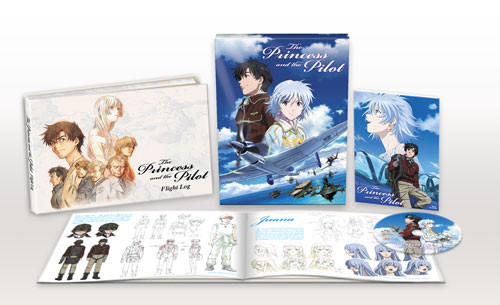 About the show:
The war between the Levamme Empire and the Amatsukami Imperium has been raging for years. In the midst of this struggle, the prince of the Levamme Empire declares his love for Juana del Moral and vows to end the war in one year, as part of his marriage proposal. When the Amatsukami catch wind of this, they assault the del Moral residence, targeting Juana's life. As a last-ditch effort to bring the prince his bride, the San Maltilia Airforce employs a mercenary of mixed blood - a bestado - to fly Juana to the prince in secret. The pilot, Charles, accepts the mission... but traversing an ocean alone, and into enemy territory, proves a much more dangerous ordeal than anyone could have anticipated.