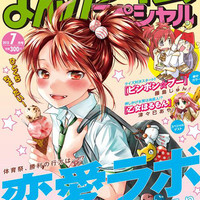 If you're looking for your seasonal dose for schoolgirl comedy, this summer, Dr Dogakobo prescribes a dose Love Lab. The YuruYuri producer has reunited with Masahiko Ohta, director of YuruYuri, Minami-ke and Mitsudomoe and writer of those series Takashi Aoshima for the July anime. 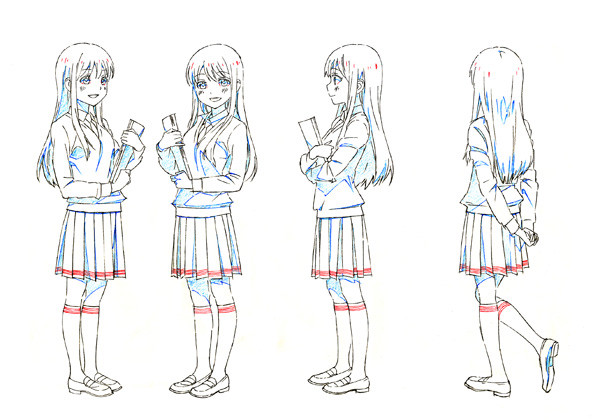 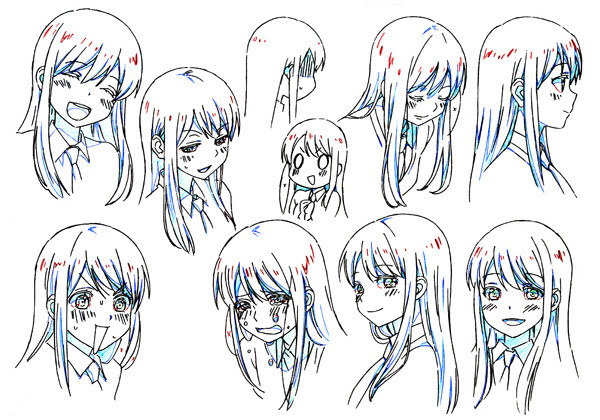 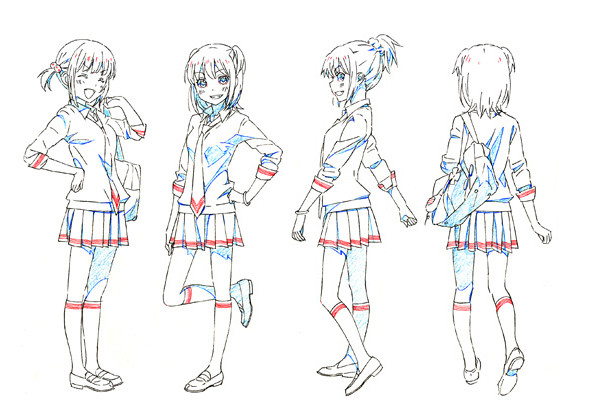 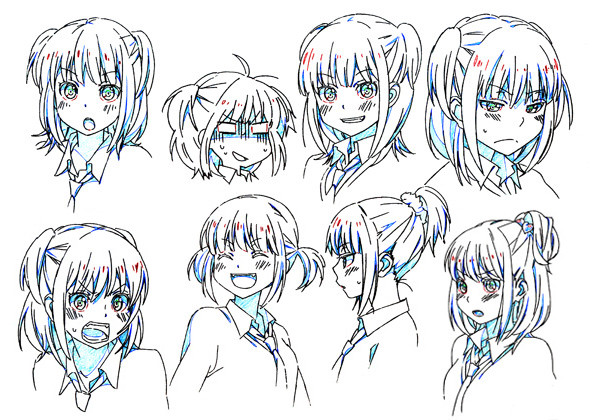 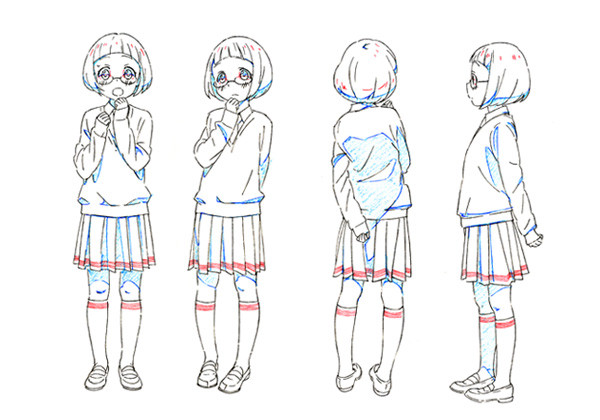 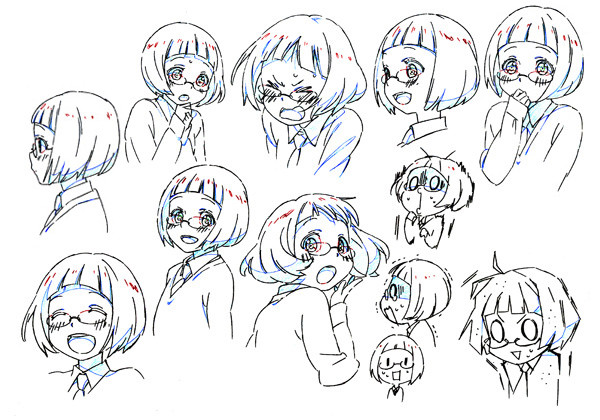 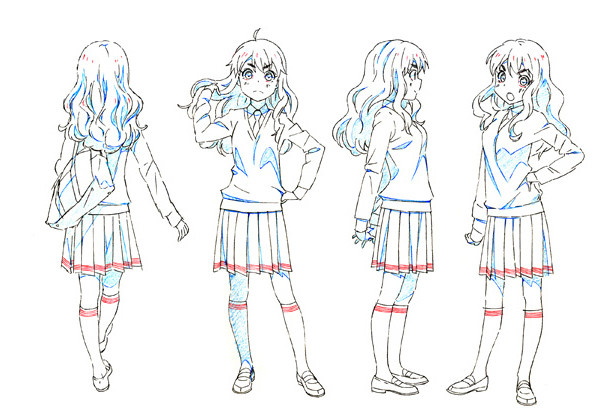 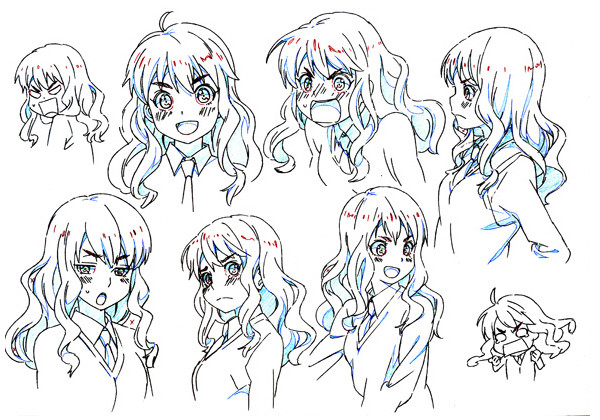 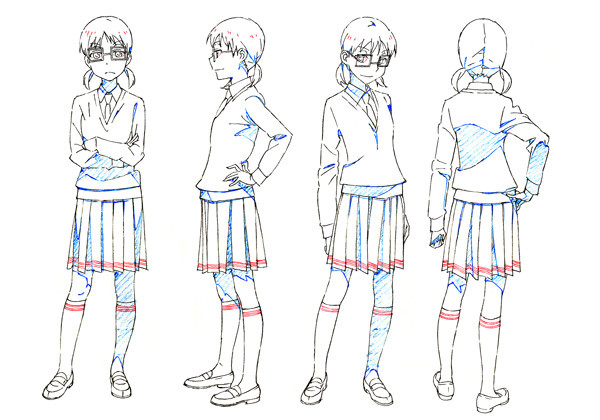 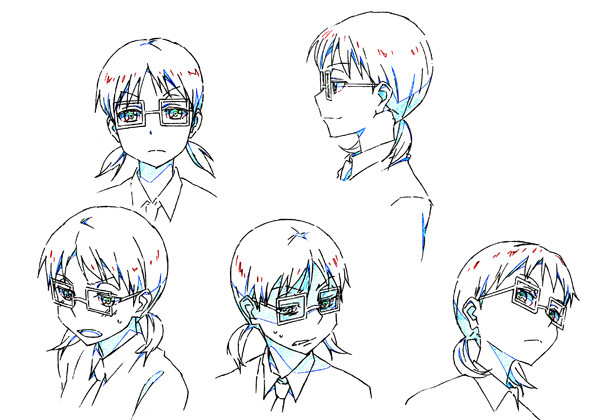 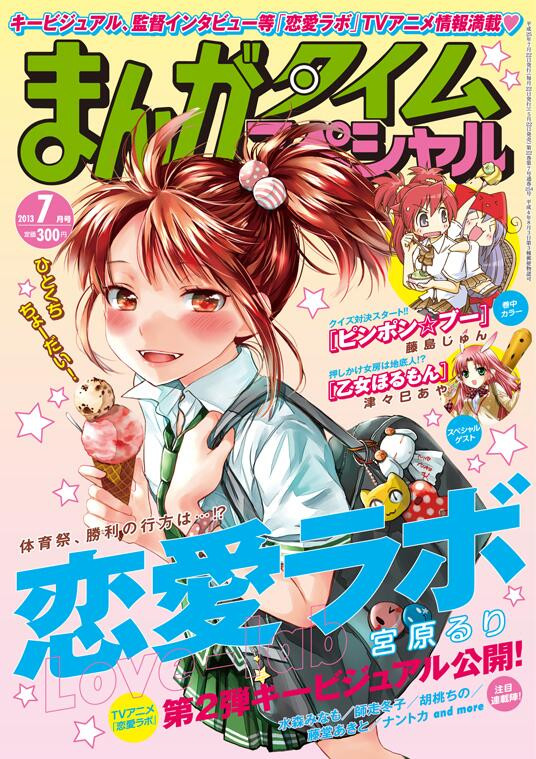 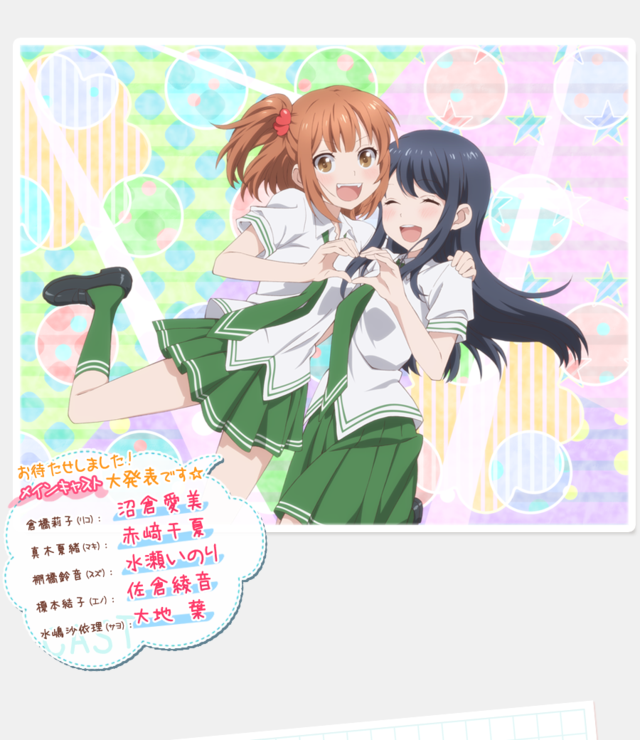 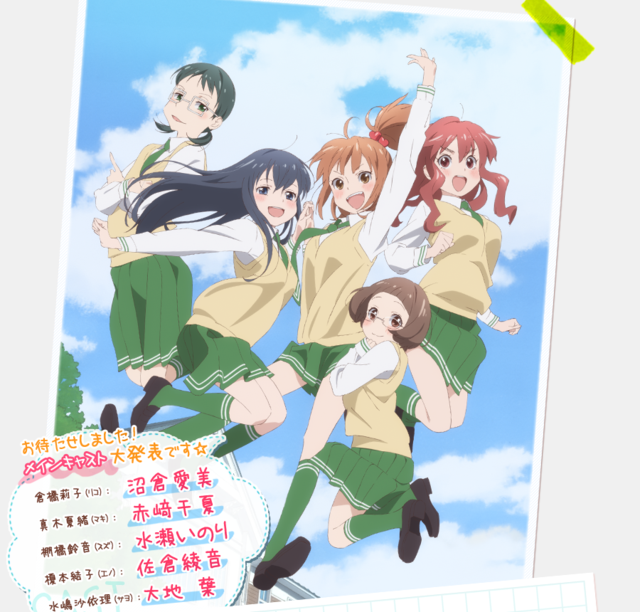