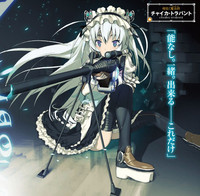 The September issue of Dragon Magazine, on sale July 20, will formerly announce that Scrapped Princess author Sakaki Ichirou's Hitsugime no Chaika (Coffin Princess Chaika) light novel series is set to be adapted into anime. The fantasy follows a hikikomori, who, went sent out of the house to find a job, successively meets a silver-haired girl carrying a coffin, is attacked by a unicorn and is sent to a fantasy world. 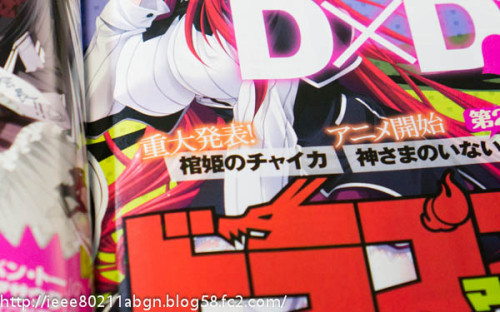 The 2010 series, illustrated by Ookuma Nekosuke,  has already been adapted into a manga by Sakayama Shinta. 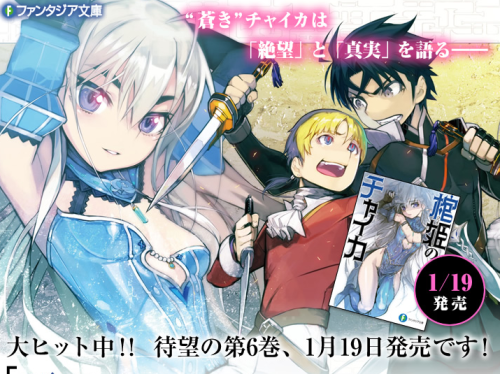 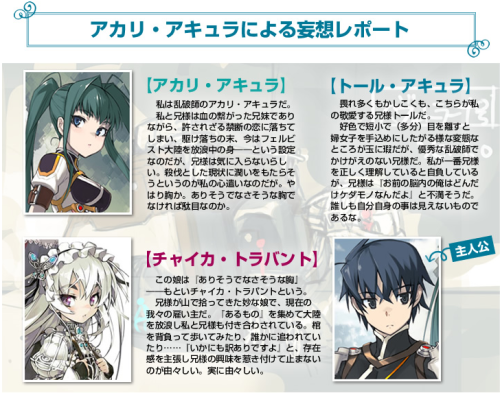 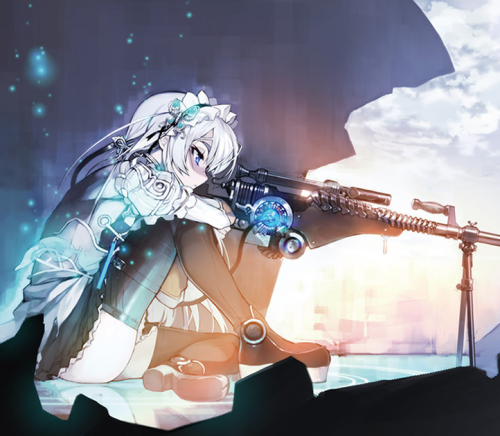 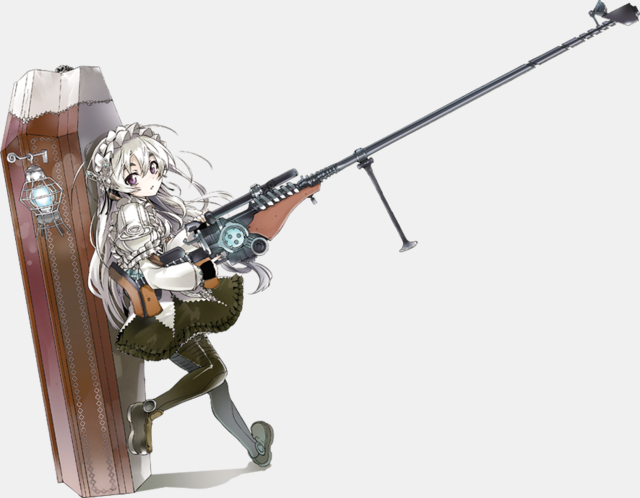 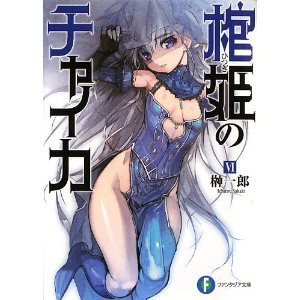 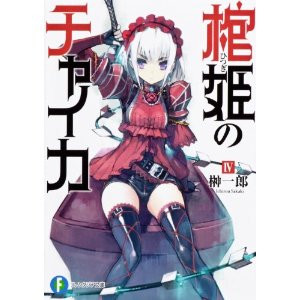 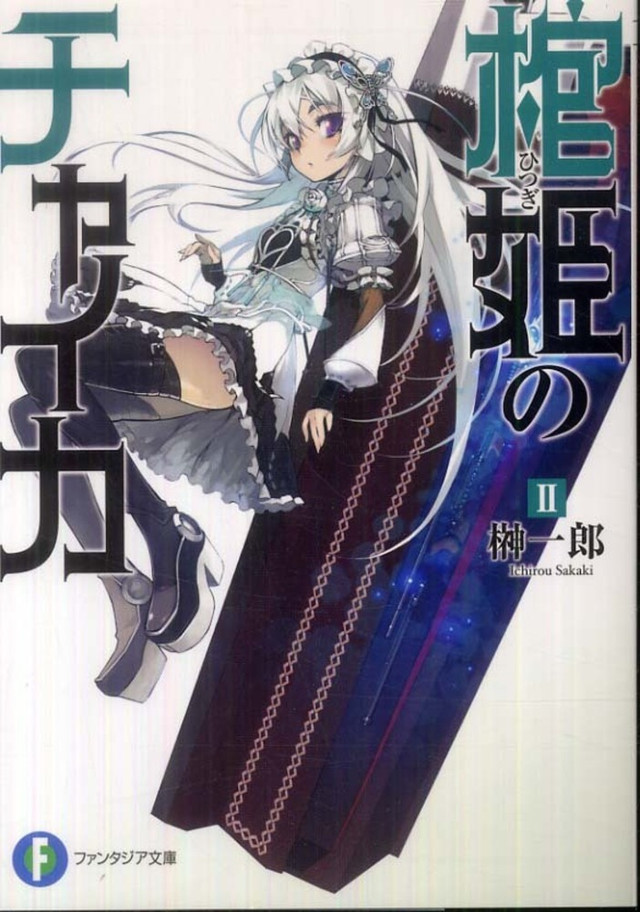 Tags
hitsugime no chaika
« Previous Post
"Senran Kagura" Stays Classy With Panty Cleaning Cloth
Next Post »
Is This a Picture from the Live-Action “Haganai” Movie?
Other Top News
29 Comments
Sort by: