Announcement planned for next issue of "Dragon Magazine" 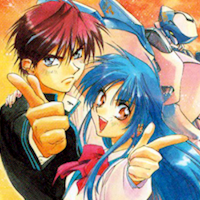 Maybe it's just a Blu-ray or fan event and maybe it's the new anime that fans have been waiting for, but it looks like we'll soon be hearing about some sort of Full Metal Panic! excitement. Dragon Magazine has teased that the 15th anniversary announcement will be made in its next issue. 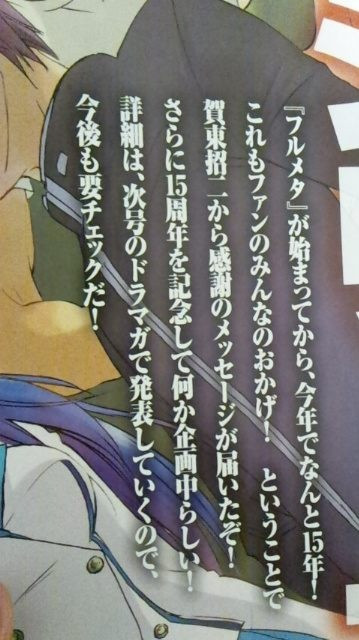