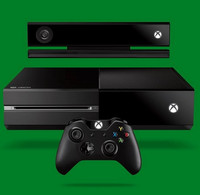 Don Mattrick took the stage just a little over an hour ago to finally lift the curtain on the next generation of Microsoft's console, Xbox One. Thankfully, they actually showed the console itself immediately, making way for the massive box, controller, and Kinect camera. 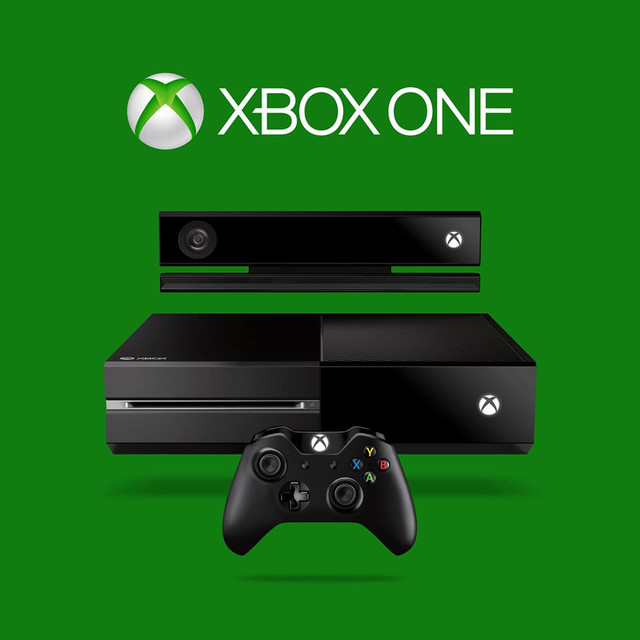 Once the console was shown, Microsoft ran through some of the features of the "All in One System," hanging tightly to three buzz words: Simple, Instant, Complete. A good deal of emphasis was placed on the ease of navigating the home menu and receiving a smooth, personalized experience. Commands like "Xbox on," "watch TV," and "game" start up the console and switch functions on the fly, and Microsoft promises it's as fast as switching channels on a television. 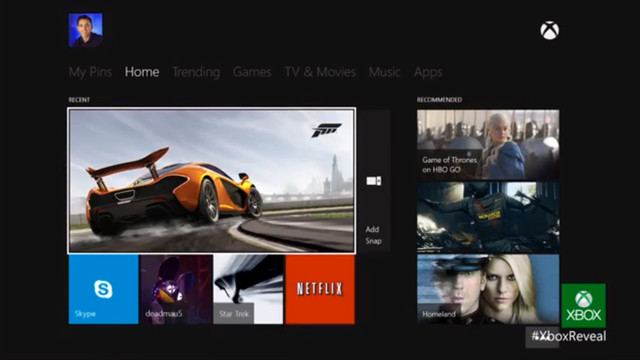 Though Microsoft spent plenty of time making it sound like watching TV is really difficult without Xbox One, they also showed off other features enhanced by Kinect voice and motion control, from watching movies and trailers to group-chatting with Skype.

Since Kinect is paired with the console, Microsoft promises a much improved experience. They also offered up a quick run-down on the new controller, pictured below, as well as the way a SmartGlass tablet can be linked to the rest of it. 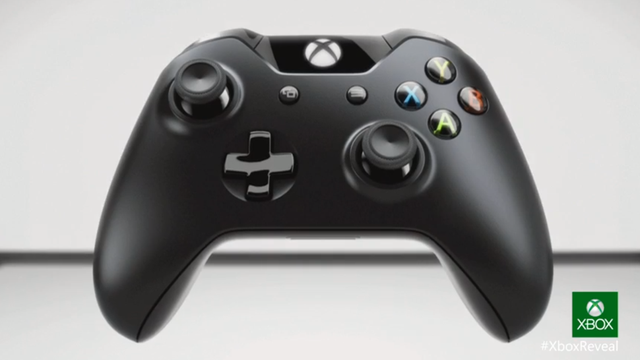 The new Xbox Live is built on your existing account, and will use 300,000 servers, with all of your content—from movies to games and saves—stored on the Cloud. Xbox One also adds a dedicated game DVR to save and show off your shining, or not so shining, moments, and even search your recorded game footage while playing other games or watching something else. Basically everything is being touted as bigger and better, including online matches and persistent worlds.

But what about games? EA Sports came out first to dish out some info on four titles in development for Xbox One: FIFA 14, Madden 25, NBA Live 14, and UFC. Though these games might not be of interest to everyone, the chief focus was placed on the technology behind them, with enhanced motion and ten times the depth and detail.

Microsoft Studios followed up EA Sports' showcase, starting with Forza Motorsport 5, which will be available at launch. Next up was Quantum Break, from Alan Wake developer Remedy. Footage shown was pretty light and cinematic, so we'll probably have to wait for something more substantial on that one. Microsoft promises more than 15 exclusive games in the first year, with 8 of them being new franchises. 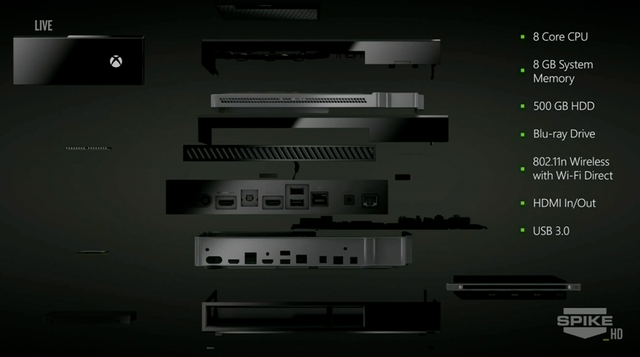 Then, with a return to talking about television, it was revealed that Halo will expand into the world of live-action TV. Created in partnership with developer 343 Industries and Steven Spielberg, Halo: The Television Series is coming to Xbox One as a premium series offering.

Continuing the spirit of jumping all over the place, Microsoft went on to discuss their exclusive partnership with the NFL. Though the show was incredibly light on other games, the whole thing ended with Activision revealing footage and a bunch of development info on Call of Duty: Ghosts, showing how it runs on the new console specifically. Also, DOGS. Lots of talk of dogs in CoD. NEW DOG TECHNOLOGY! 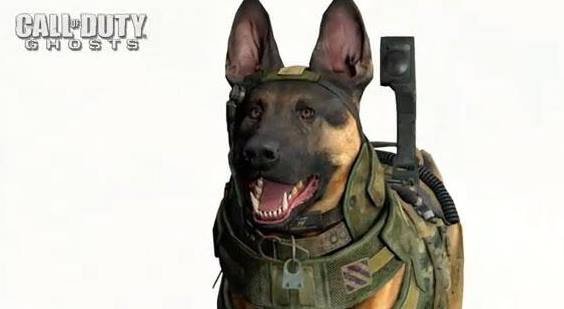 Xbox One will launch around the world later this year.