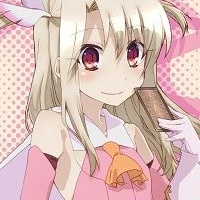 Listings have revealed a few plans related to adaptations of the Fate-verse's magic girl incarnation Fate/kaleid liner Prisma Illya. Pop unit StylipS (Saki - Episode of Side A) are down for the anime's end theme "Prism Sympathy." Choucho (Gargantia) was previously tagged to its opening. 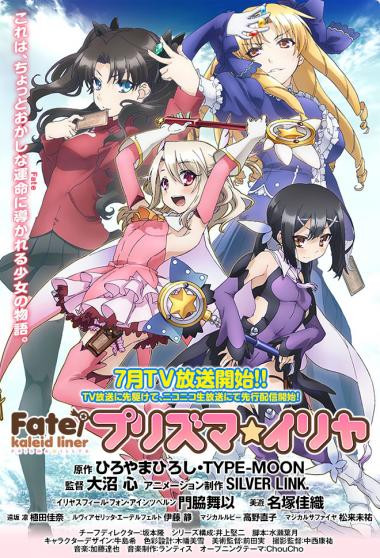 Meanwhile, a Nintendo 3DS card game has also been planned to debut this summer alongside the anime adaptation.

The series, from the studio and director of the Baka and Test anime, with Baka and Test creator Kenji Inoue supervising the scripts, follows a magical girl version of Illyasviel von Einzbern as she gathers Class Cards. Rin Tohsaka and Gilgamesh are also significant characters, with Shirou Emiya, Sakura Matou,Kiritsugu Emiya and Irisviel von Einzbern around in smaller capacities.