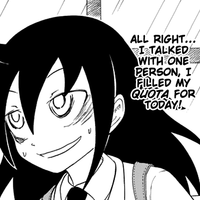 There's still very little information about the July anime adaptation of Nico Tanigawa's otaku cringe-comedy Watashi ga Motenai no wa Dou Kangaete mo Omaera ga Warui! aka Watamote or It’s Not My Fault That I’m Not Popular! However, after plenty of fan created/fake character design sheets for the anime, the real ones have finally been revealed.

Tomoko Kuroki - a girl who comes to the rude awakening that her late, sweaty nights of playing otome games haven't prepared her to make friends in highschool. 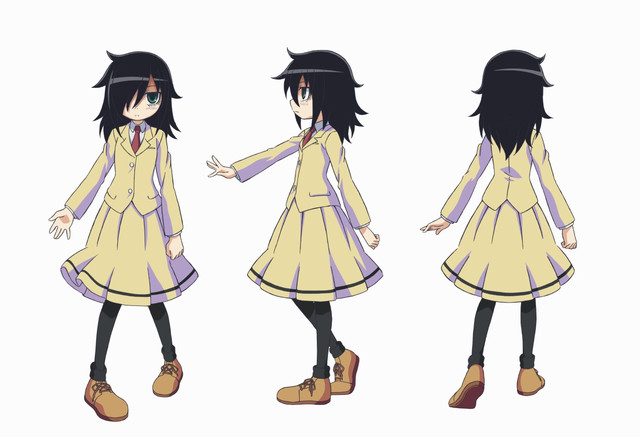 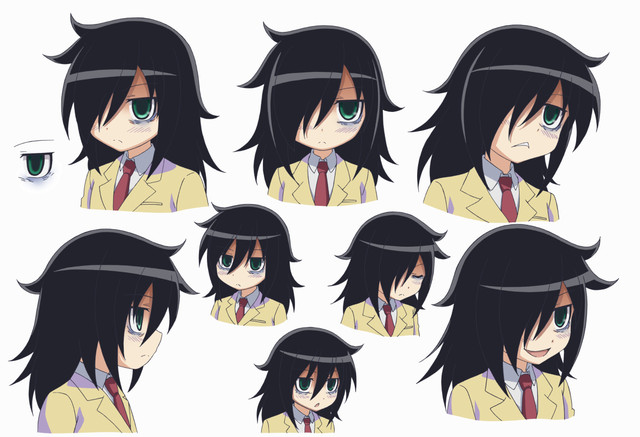 Tomoki Kuroki - Tomoko's junior highschool age younger brother, who is a lot less sympathetic to her problems and way of thinking than she assumes. Anime character description suggests that he has a nicer side under his bruskness. 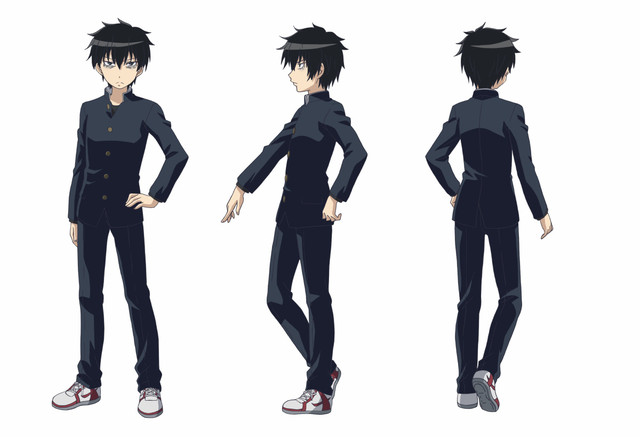 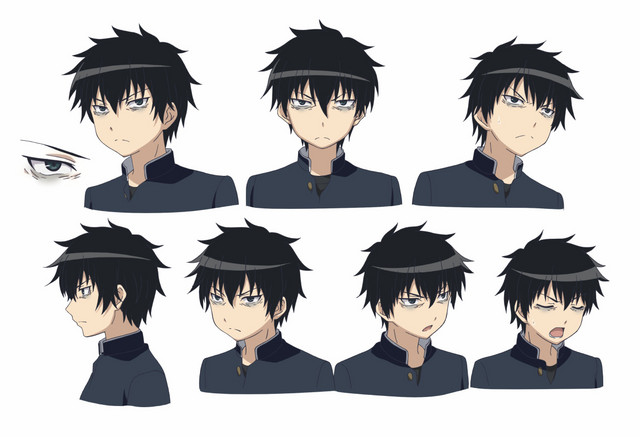 Yū Naruse - Tomoko's only friend. They shared otaku interests in middle school, and while Yu-chan hasn't entirely abandoned them, she has dyed her hair, found a boyfriend and become popular. 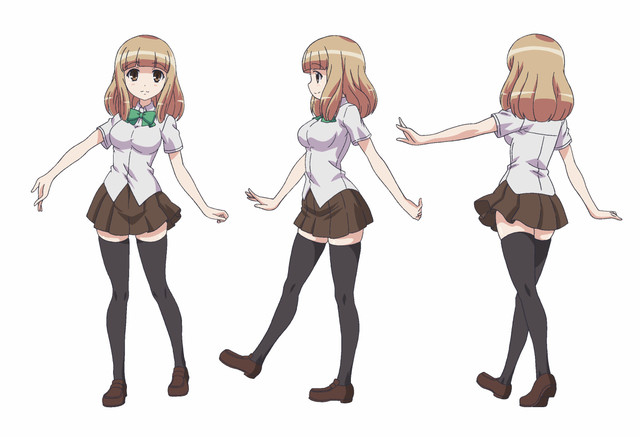 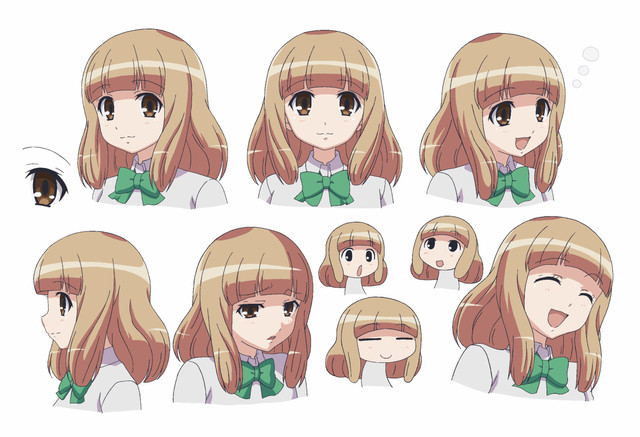 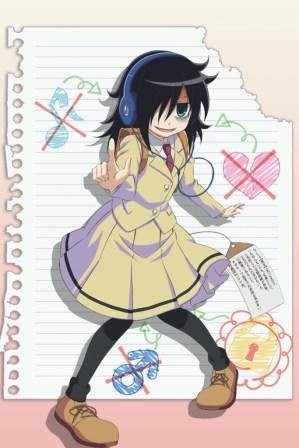 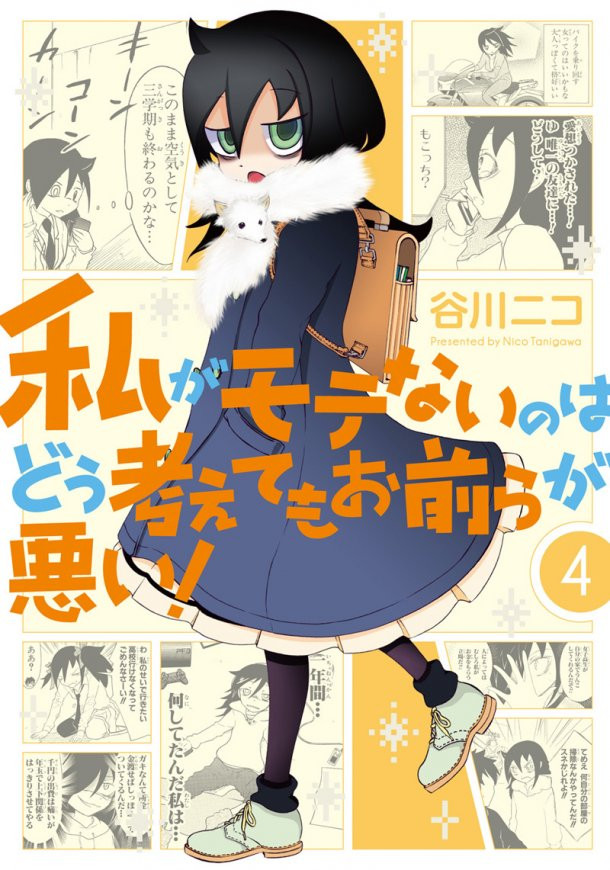 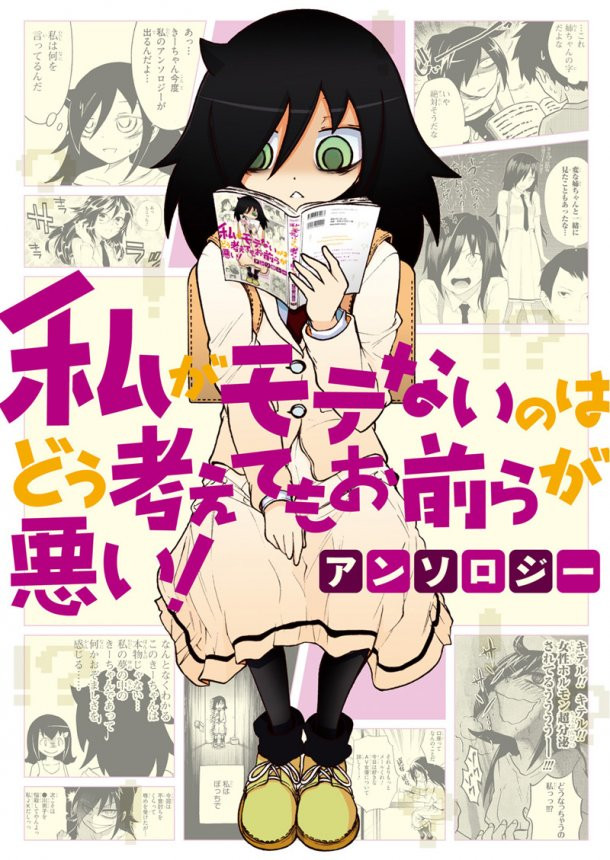