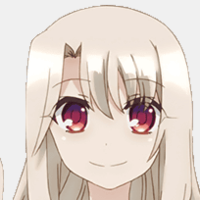 The official site for the July Fate/kaleid liner Prisma Illya has been updated with a preview of character designs for the series' two principal magic girls and their mentors.

Based on the manga, from Fate doujinshi-creator-gone-official Kalmia, this magical girl version of Illyasviel von Einzbern gathers Class Cards. 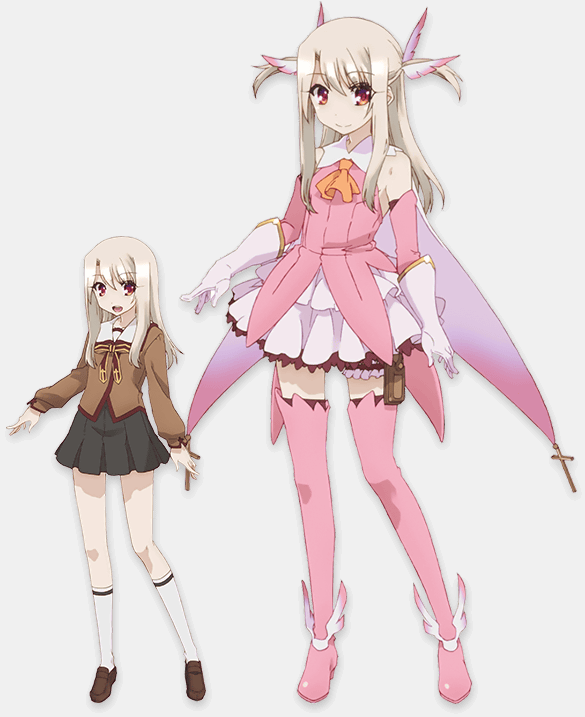 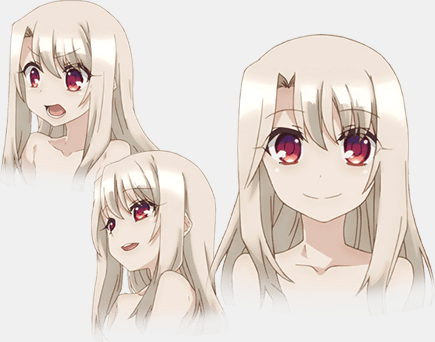 In Prisma, Rin and Luvia were Class Cards collecting magical girls until their rivalry grew so heated that the Ruby and Sapphire Kaleidosticks abandoned them, after which Rin and Luvia took on Illya and Miyu as proxies for their competition. 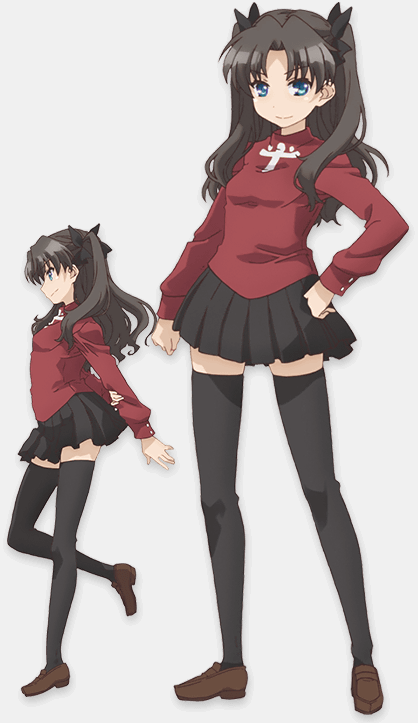 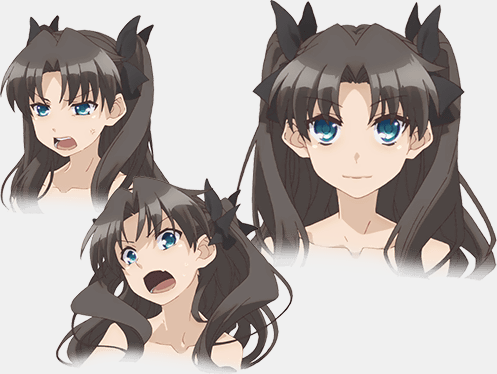 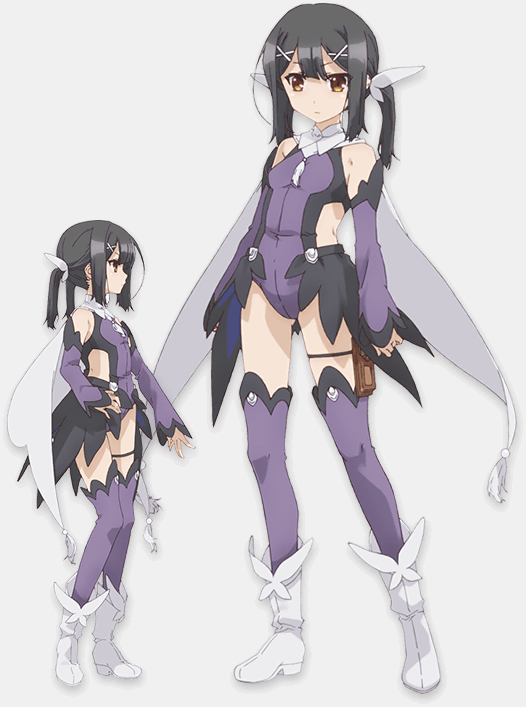 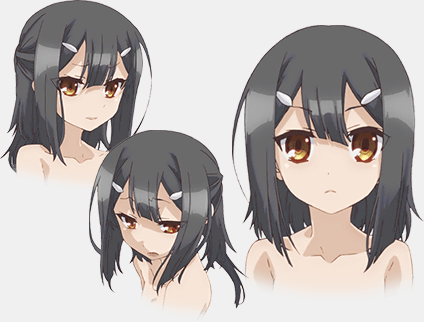 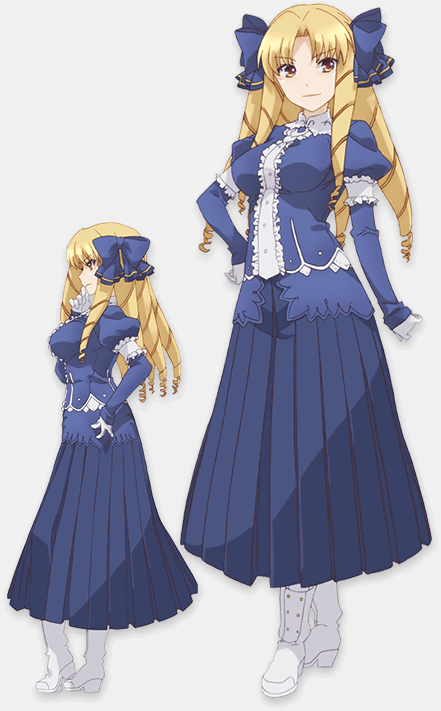 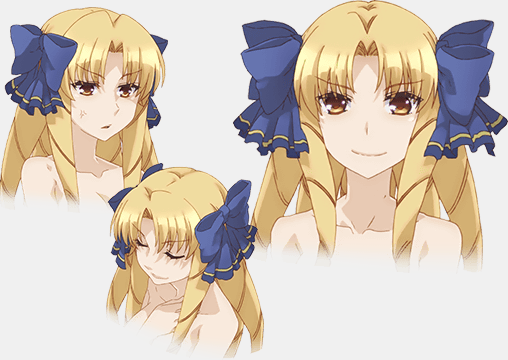 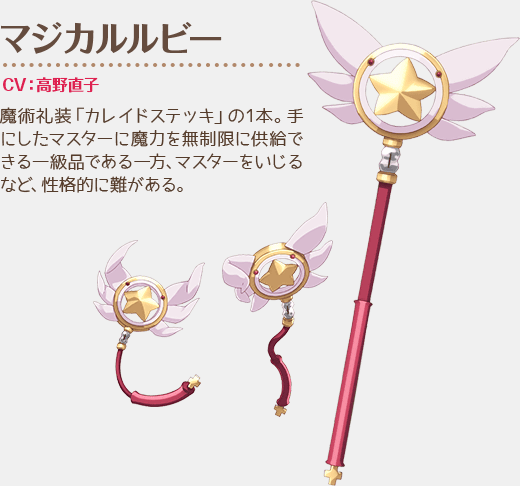 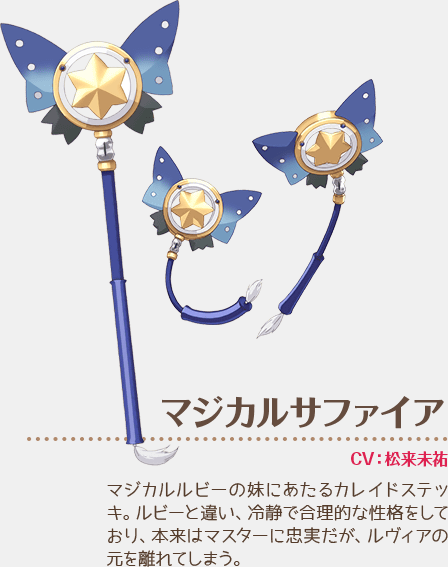