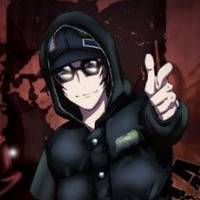 After the sort of the string of teasers that characterize the complex franchise, a K event has announced an anime movie followup to last fall's anime. The project is slated for 2014.

Some of the earlier sequel teasers 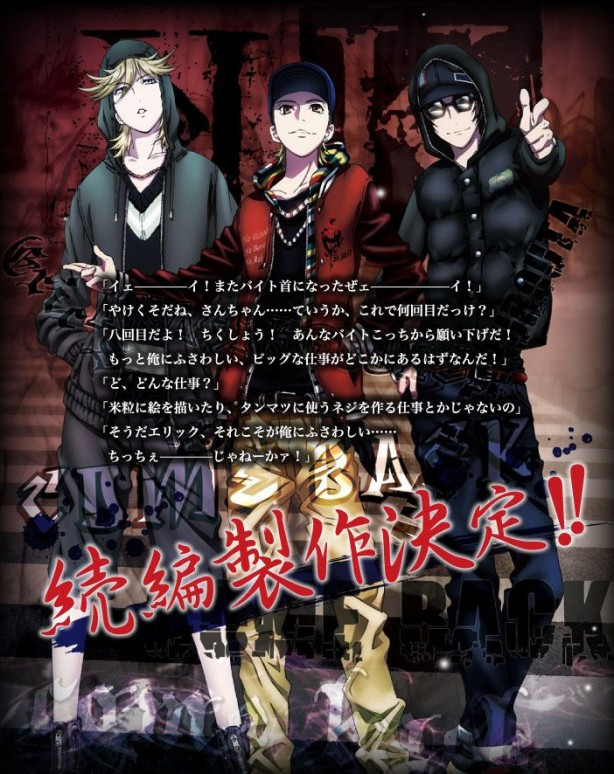 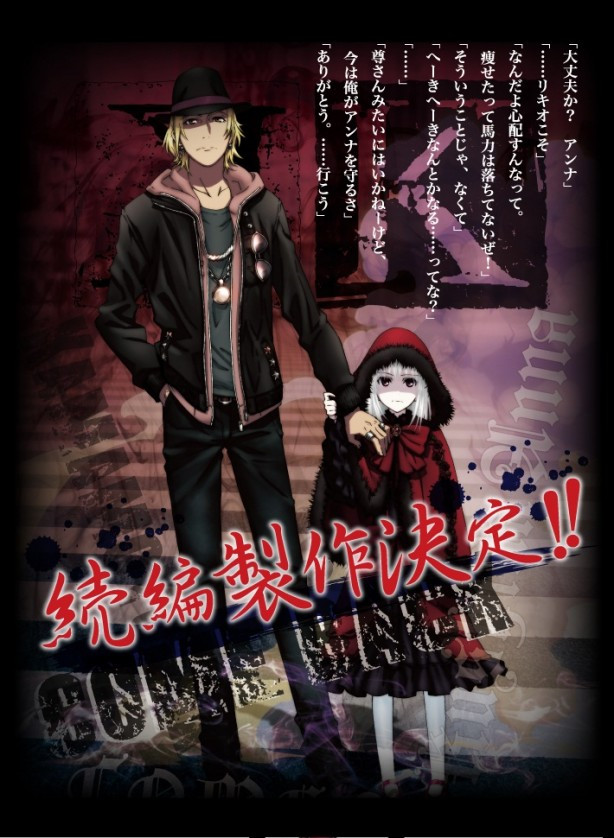