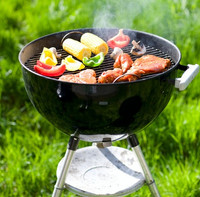 Hopefully everyone is enjoying the extended weekend, as we in America honor the men and women who lost their lives while serving our country. Even if you're nowhere near the US, we hope you've enjoyed another week of CR News, and take some time to dig our recap in case you missed anything special.

Xbox One Not Backwards Compatible with 360 Discs, XBLA Purchases

The Fully Animated PV for "Take Your Way" by livetune

The Making of a Real "Final Fantasy VII" Buster Sword

See a Bit of "Game of Thrones" Japanese Dub