Lots of devils and devil summoners made the list 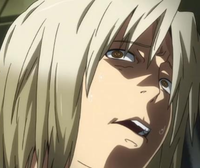 So many great shows in this season and ever wonder which male character is most popular? Japanese anime portal site AnimeOne hosted a poll by a user for favorite male character from the Spring 2013 season. The ranking results are in after the voting closed on May 28th, Japan Standard Time and here is the Top 20. 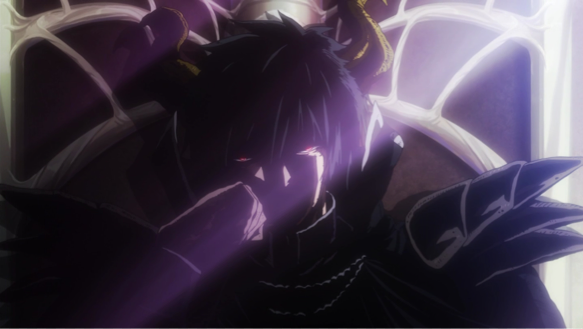 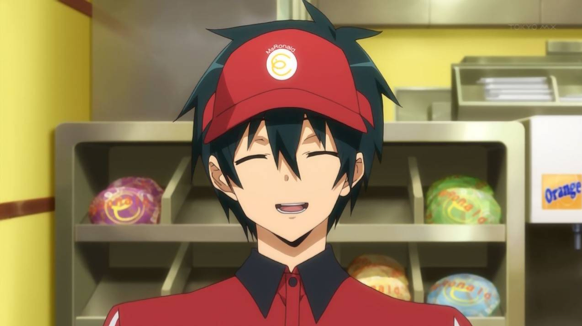 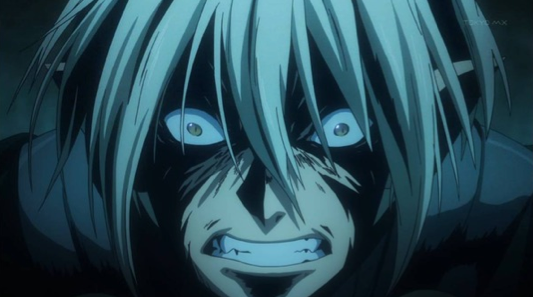 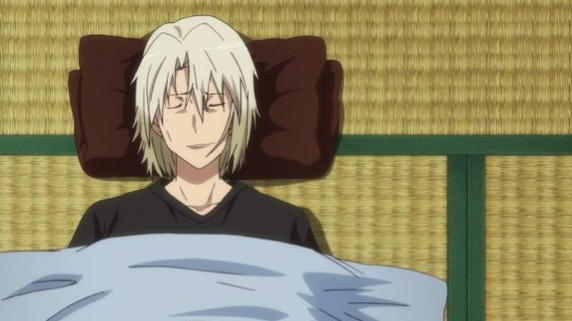 #2 Alciel / Ashiya Shirou from The Devil Is A Part-Timer! 493 votes 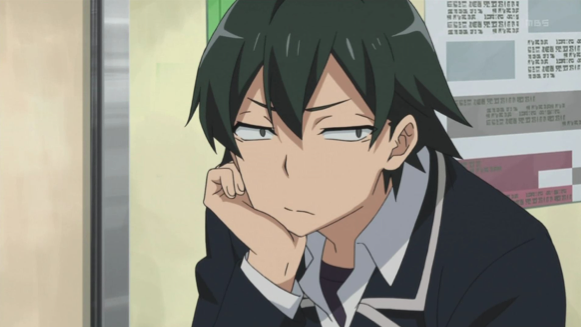 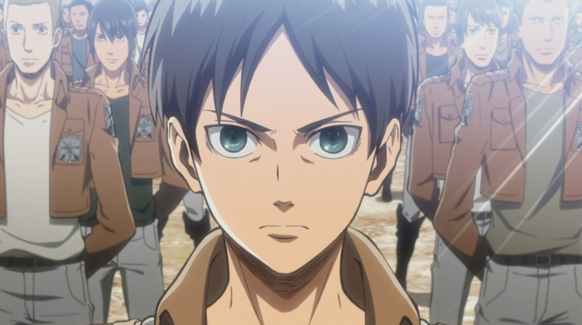 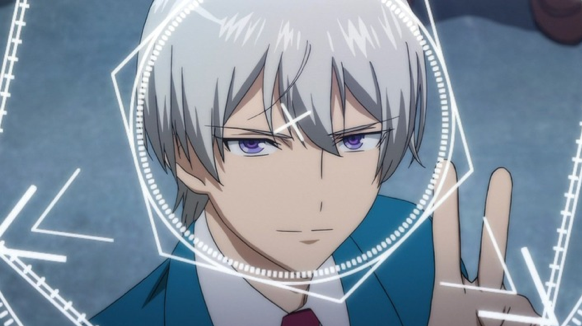 #5 L-elf from Valvrave the Liberator 280 votes 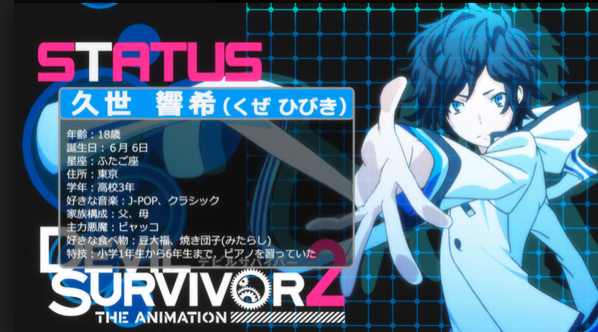 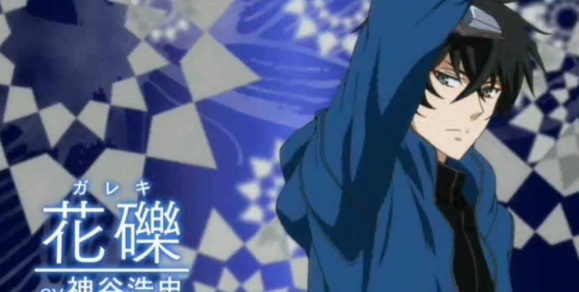 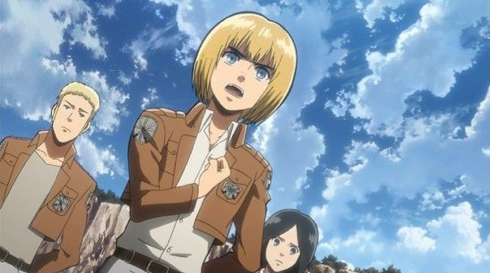 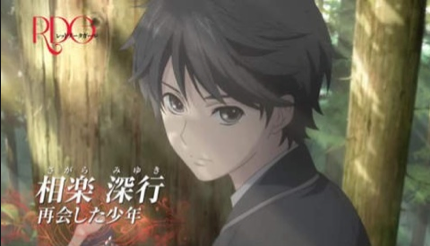 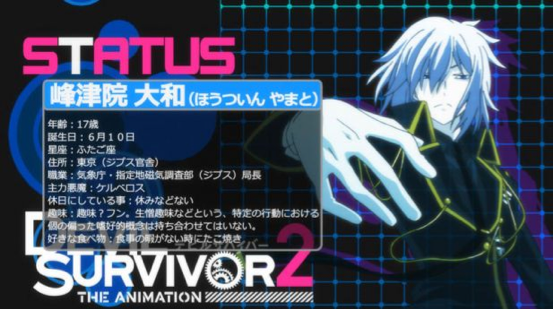 #17 Ledo from Gargantia on the Verdurous Planet  141 votes

Although I pretty much agree with the list, I was suprised that the Colossal Titan didn't rank this time since we see him everywhere else. Did your favorite make the list?