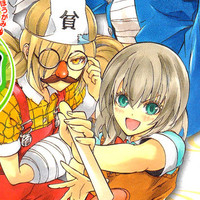 Manga magazine Jump SQ has revealed some big plans for its August issue, on sale July 4th. While Rurouni Kenshin - Tokuhitsu-ban is ending in the latest, Kenshin news is promised for the upcoming issue. 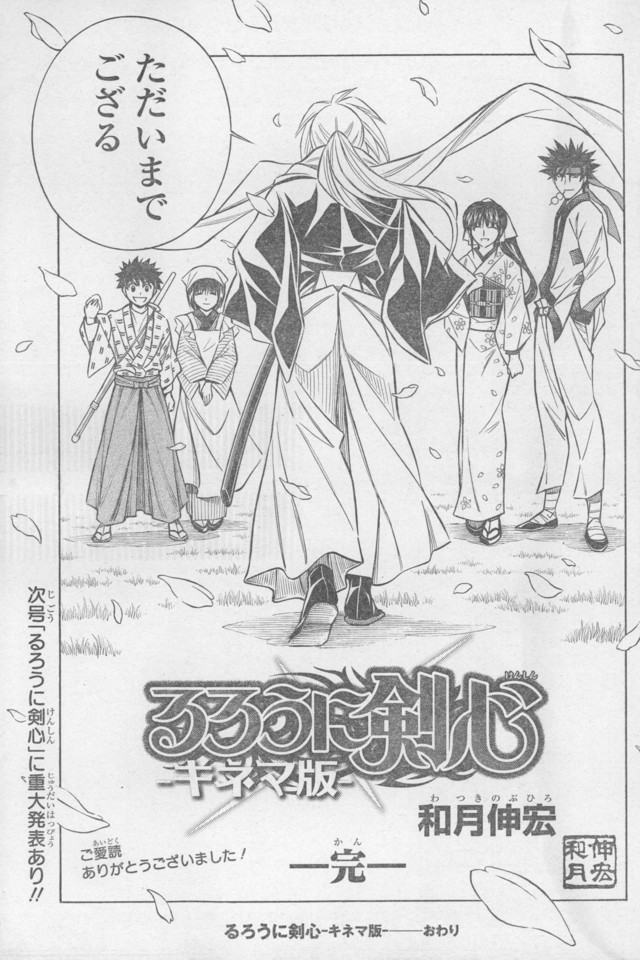 Meanwhile, Binbougami ga!, the comedy about a goddess of misfortune's feud with a girl with excess luck, will also be ending in that issue. The 2008 series was adapted into a summer 2012 anime. 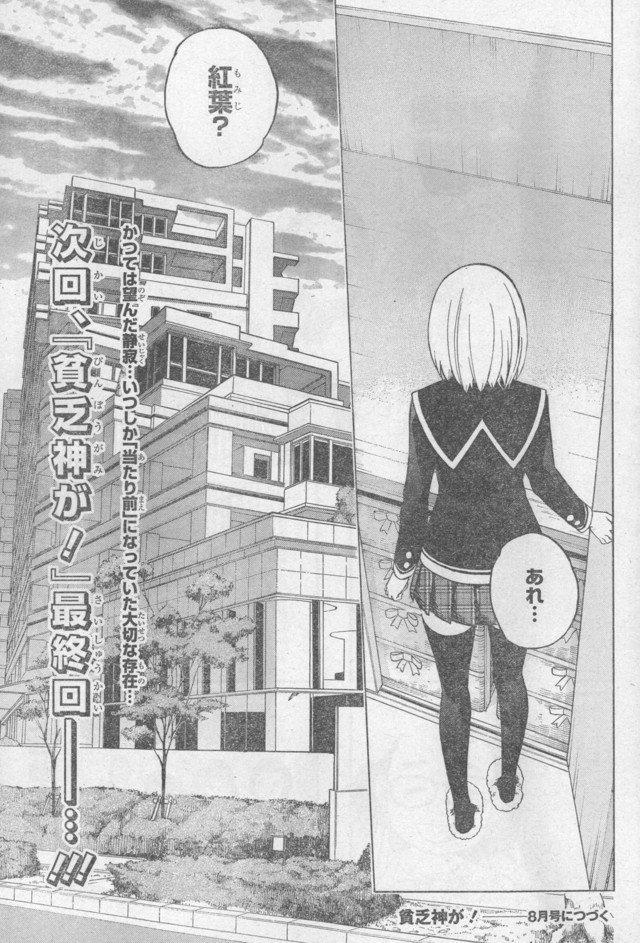 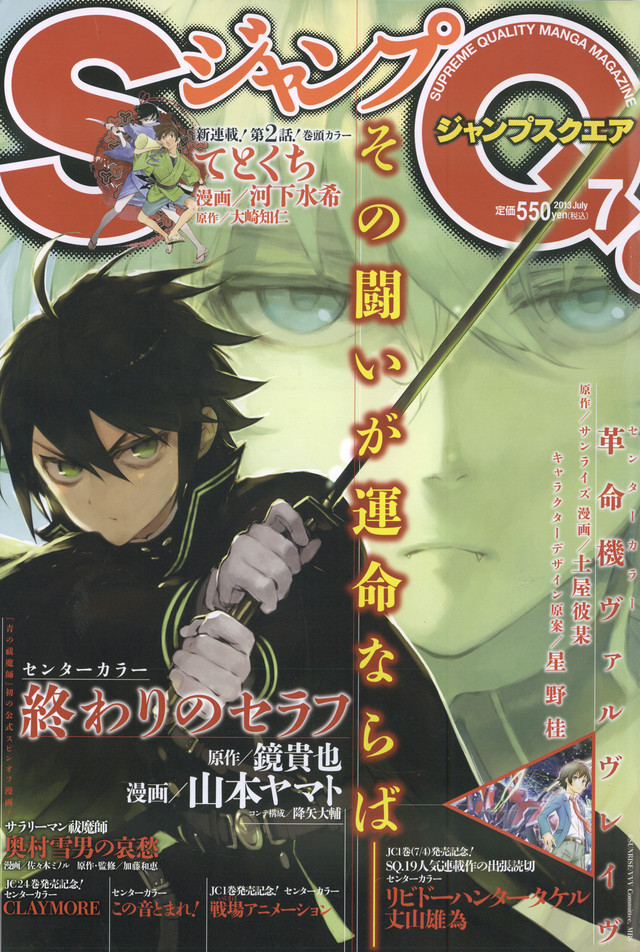 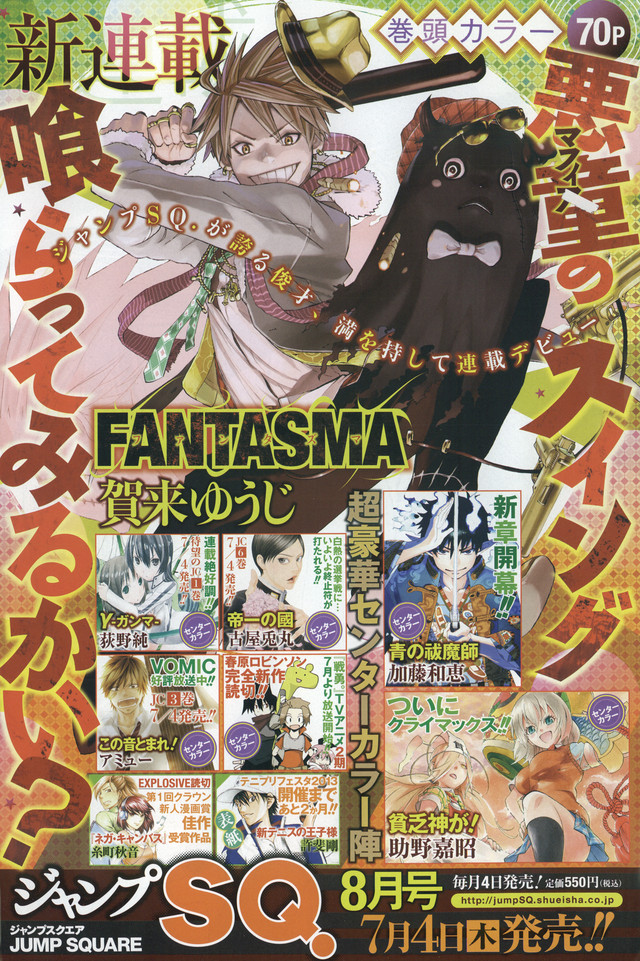 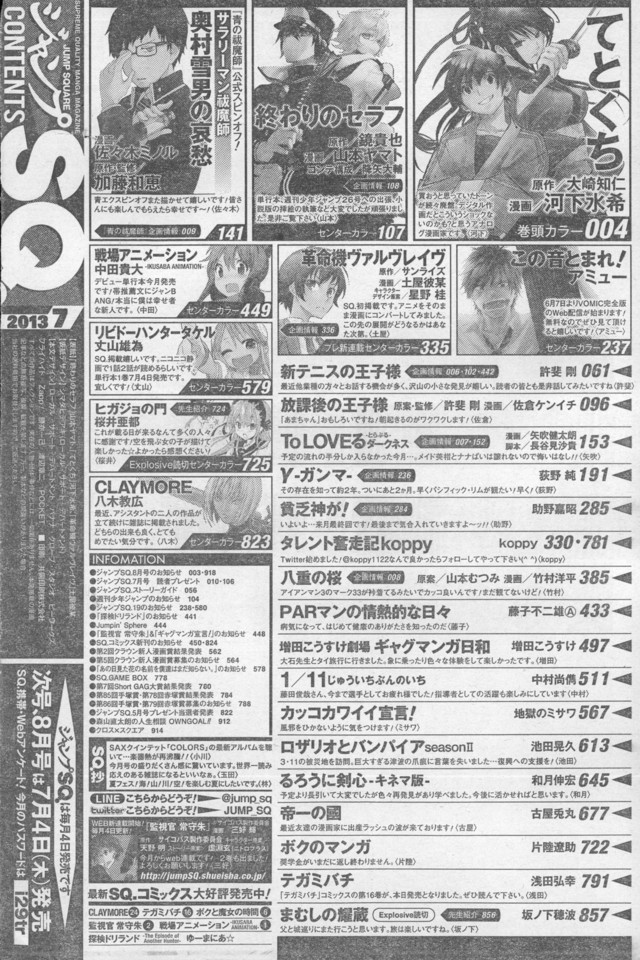 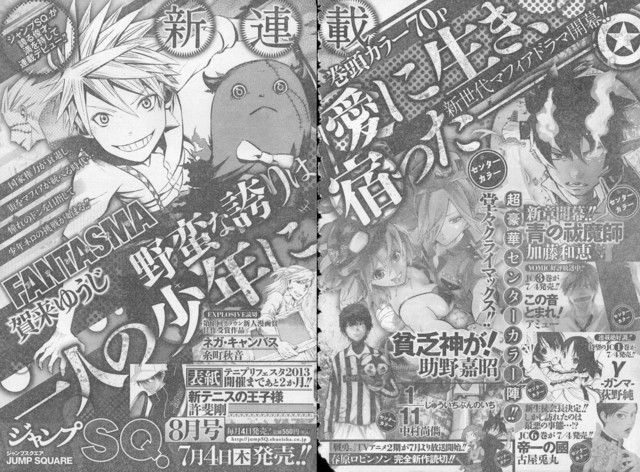