Plus a look at some special everyday life digital cards 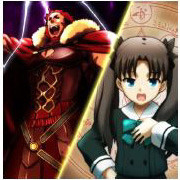 Social digital card game Fate/Zero: Next Encounter launch last summer around the concept of playing out "what if" versions of the Fourth Grail War, including featuring alternate Master/Servant pairings. It's still going strong, and a new set of card sketches are previewing some match-ups. 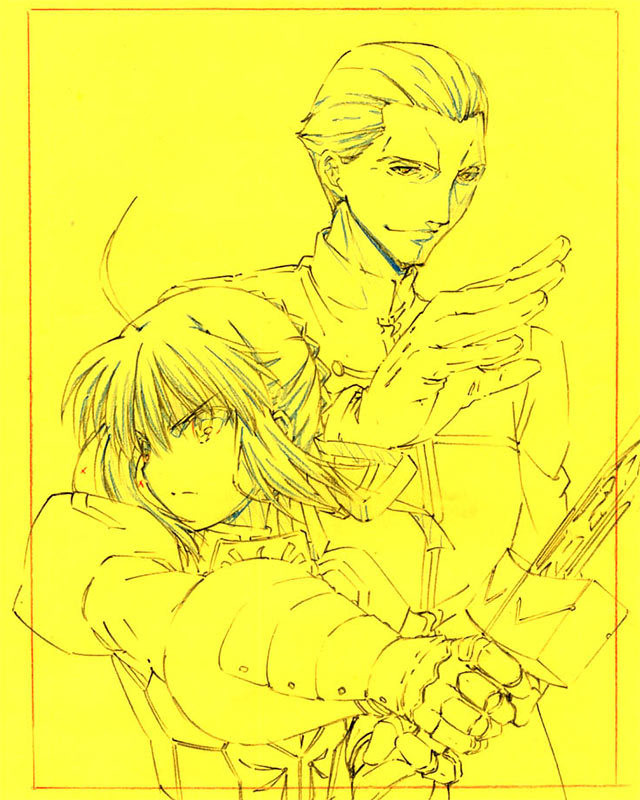 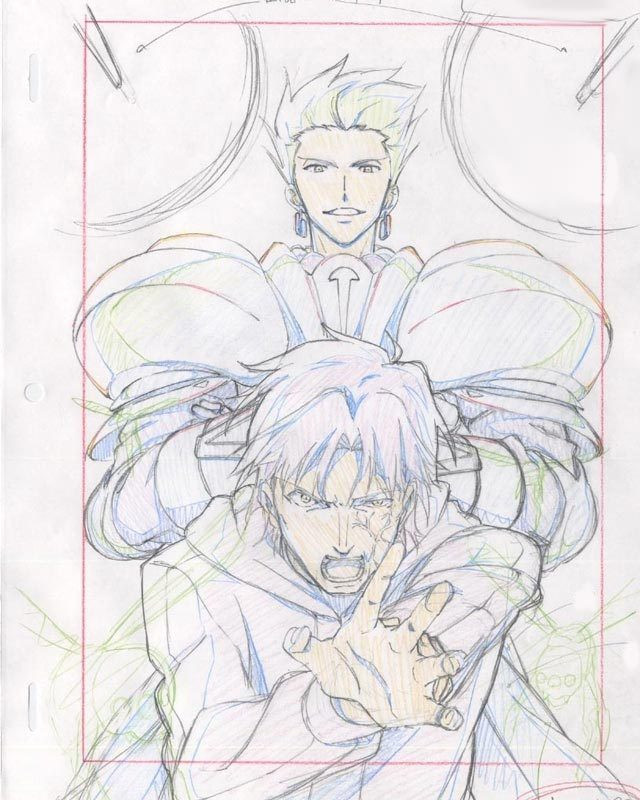 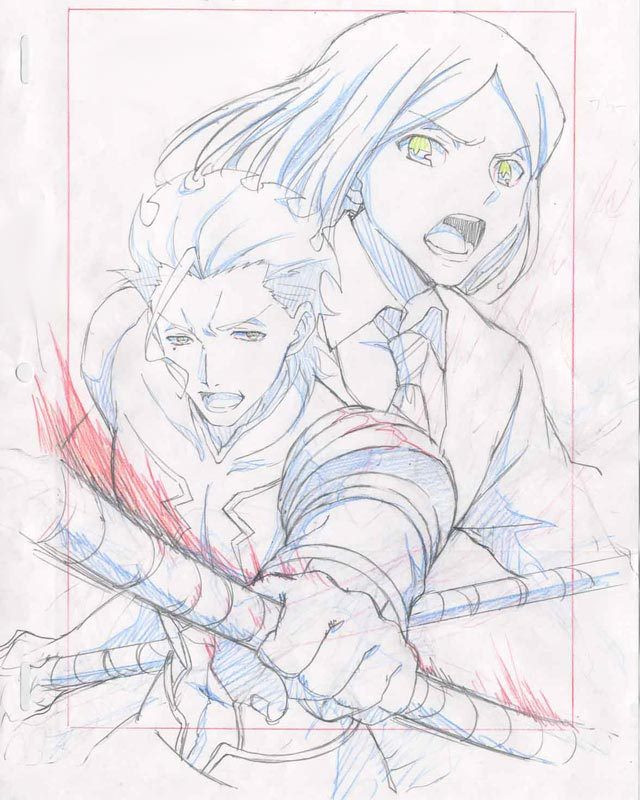 Special everyday life cards have also been previewed, along with a Jeanne d'Arc saber. 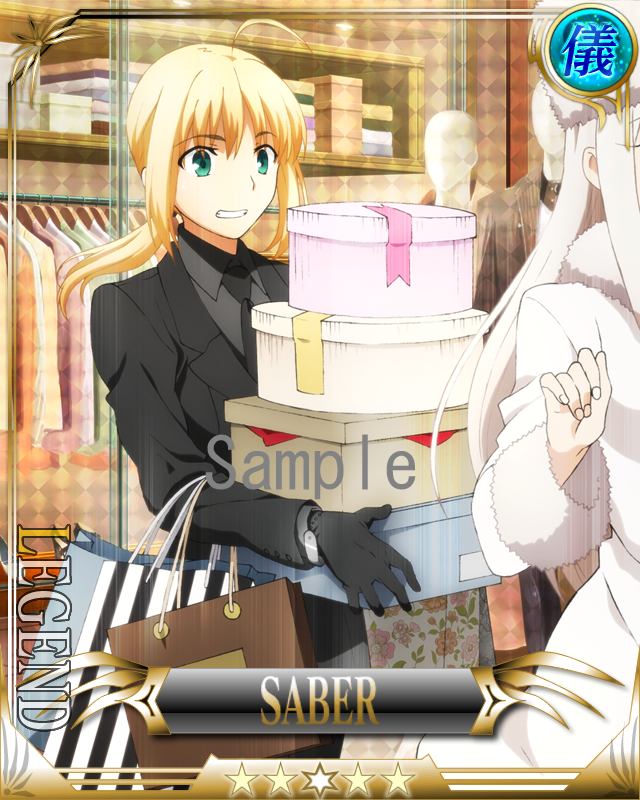 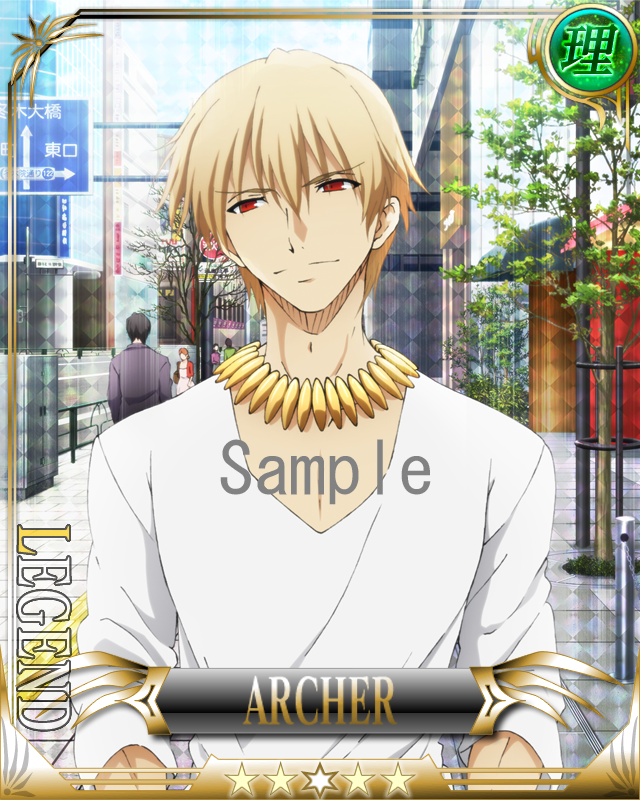 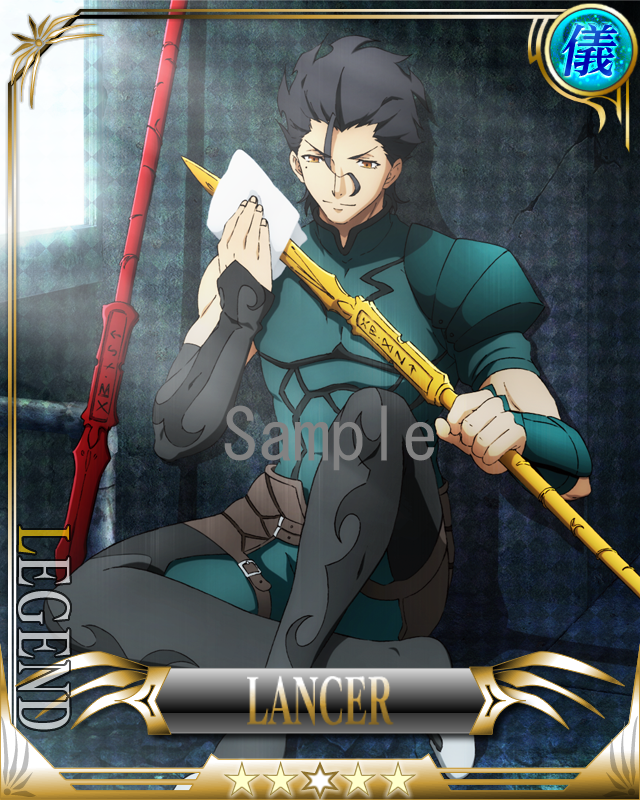 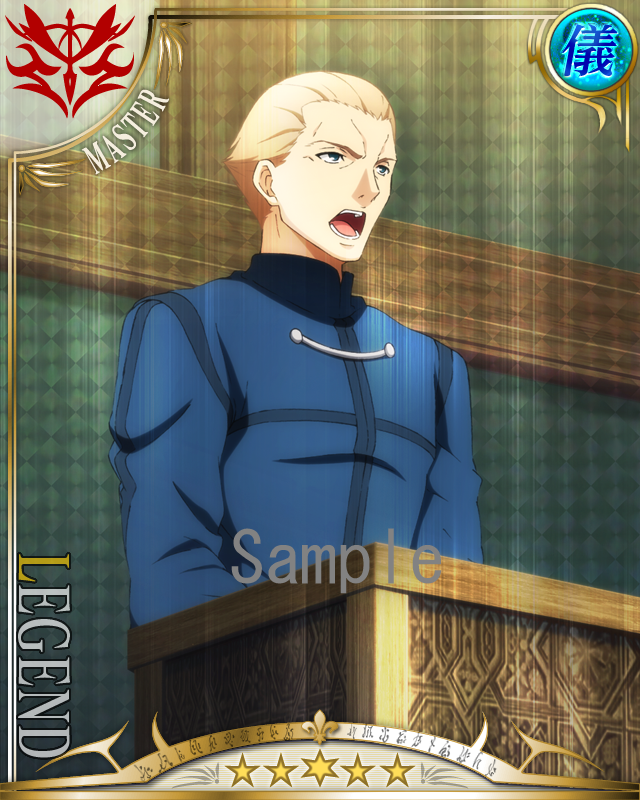 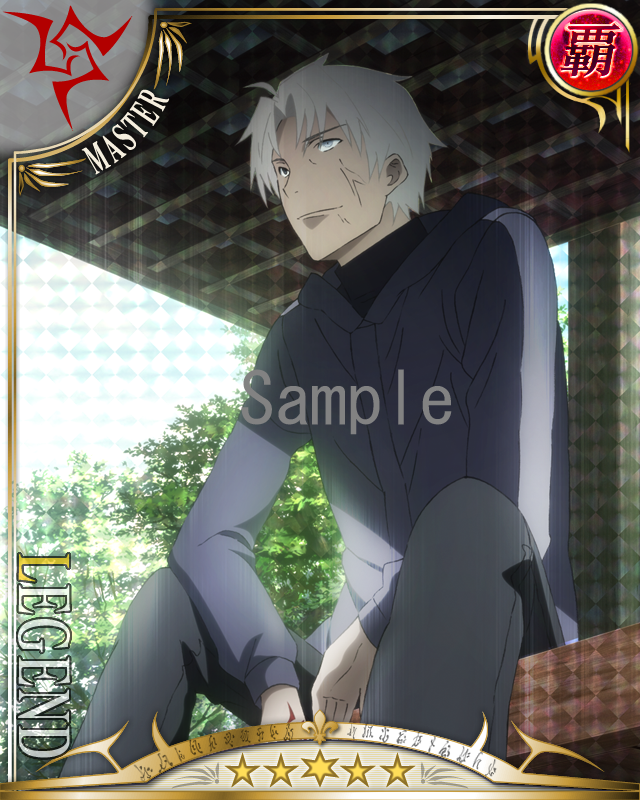 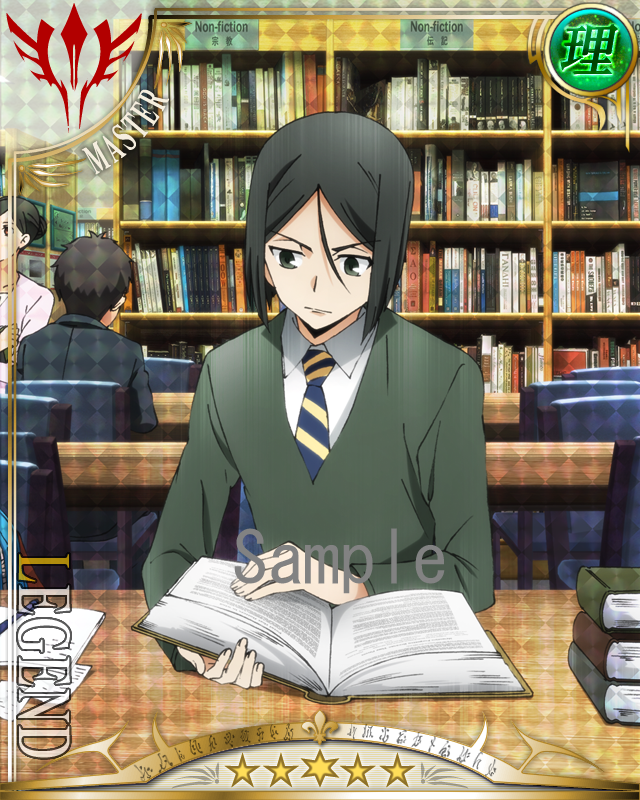 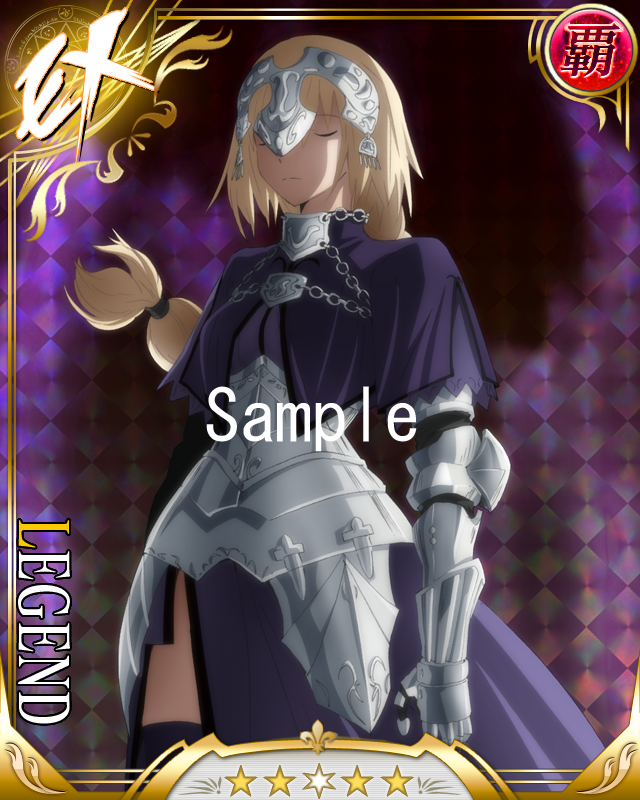 They also did a Fate/stay night cross-over 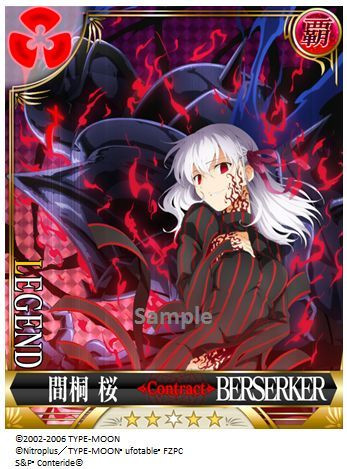 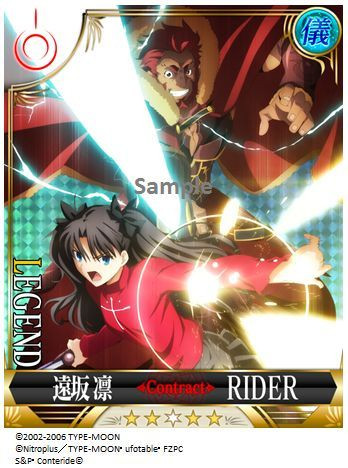 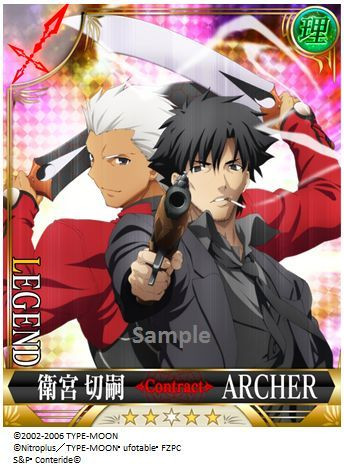 Tags
fate/zero
« Previous Post
Looks Like "Dark Souls II" is Preparing to Kill Us All in March 2014
Next Post »
Japanese Fans Open Vote For Favorite HYDE Style
Other Top News
17 Comments
Sort by: