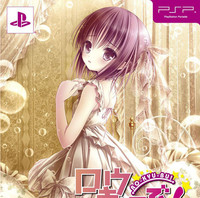 The game is set to be packaged with a new OVA "Ro-Kyu-Bu!: Strawberry Sunday Tomoka."

Other, relatively safer bits of coverage 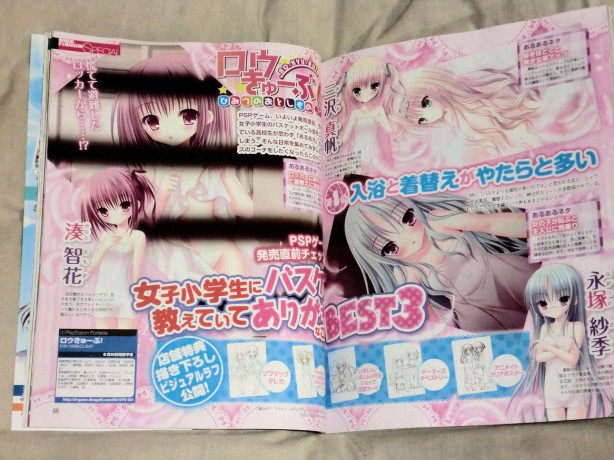 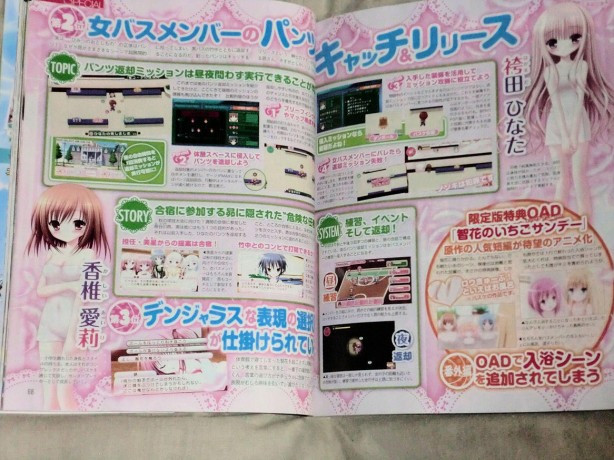 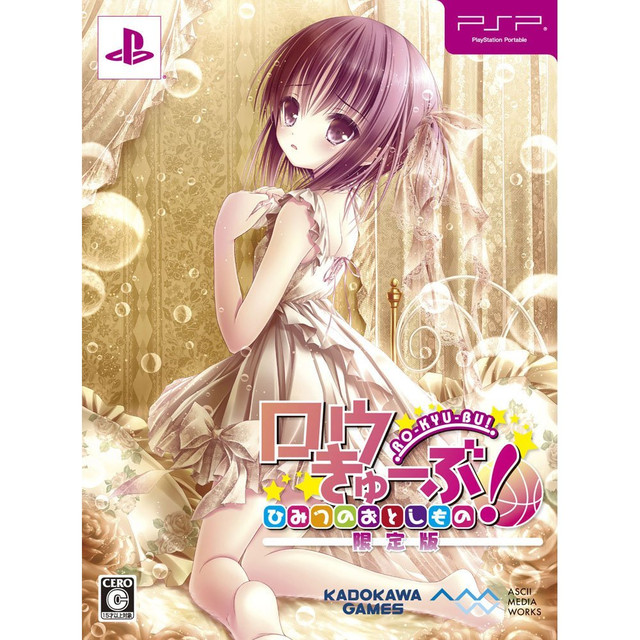 For the summer's TV series, the cast is being joined by

It's Children's Day In Japan! How About A "Loli & Shota" Anime Poll?