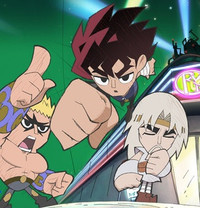 Episodes 1 and 2 kick the festivities off this week, with three episodes to be added each following week at 12pm Pacific. The series will be available to premium users in North and South America, Europe, Africa, Middle East, Australia, and New Zealand. Free users will also be able to access the series in the US, Canada, United Kingdom, Ireland, Australia, New Zealand, Denmark, Finland, Iceland, Norway, Netherlands, Sweden, and South Africa. 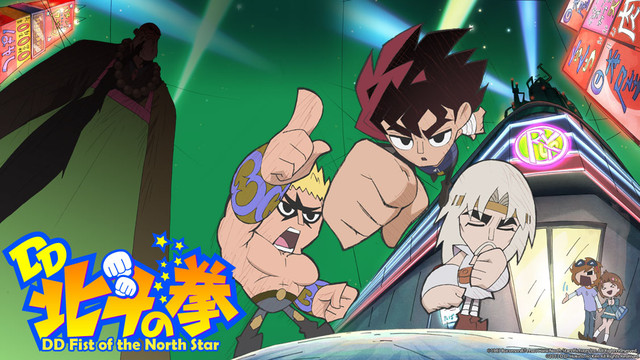 In the 21st century, the characters of Fist of the North Star are living in peaceful Japan. In particular, Kenshirō is a convenience store worker, Raoh works at a factory, and is wracked by illness, Toki is looking for work. The legend of the Fighting NEET (Not in Education, Employment, or Training) North Star begins in the modern day.