Meet the characters voiced by Akeno Watanabe and Satsuki Yukino 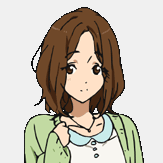 Believe it or not, there will be two genders in Kyoto animation's sexy swimming anime Free!, now scheduled to air its first episode on Tokyo MX July the 3rd at 24:30. 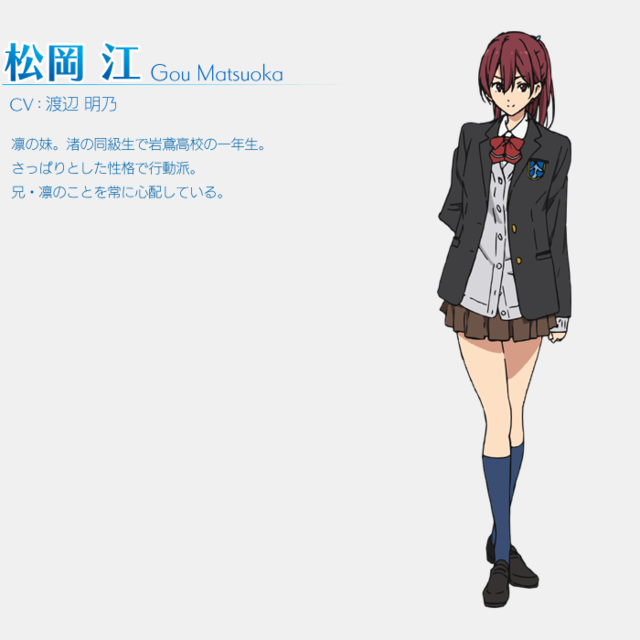 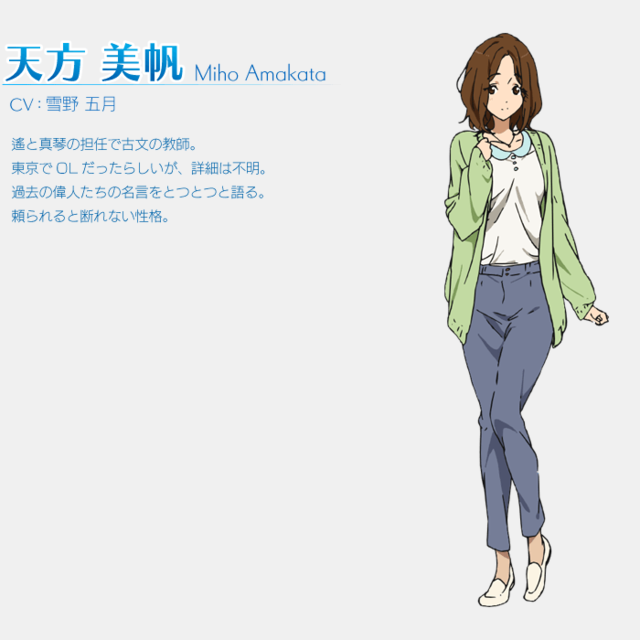 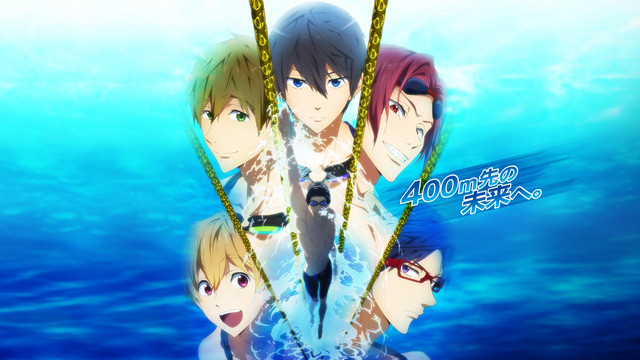 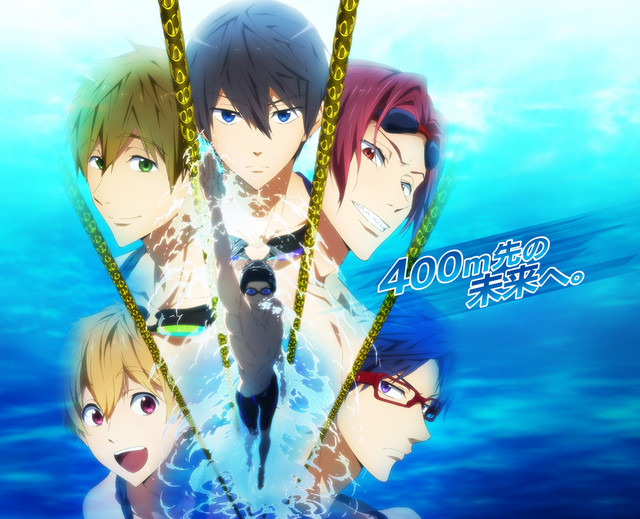