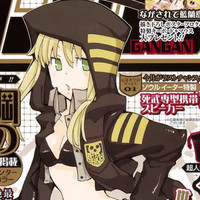 Looks like Soul Eater's previously announced "Final Battle" is going to be playing out rather quickly. The July issue of Monthly Shōnen Gangan, on sale June 12th, will announce the time frame. Then issues released on July and August 12th will conclude Atsushi Ohkubo's manga series. 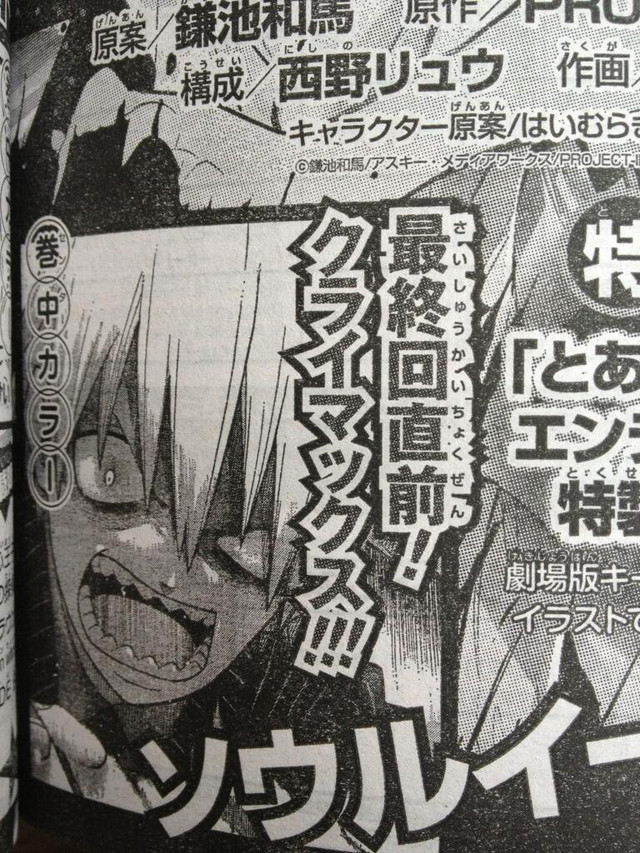