A familiar character joins a lot of unfamiliar ones

Gatchaman Crowds seems to have a lot of element that could make it quite the interesting anime. The sci-fi series will deal with a new Japanese metropolis and an intergalactic social network along with distinctive visual style from  Tsuritama's Kenji Nakamura and original character designer Kinako. At the same time, we're now seeing that the summer anime is directly referencing the familiar Gatchaman, which makes the radical departure more disconcerting for traditionalist.

Along with a new visual, the anime's official site has been updated new more character profiles. 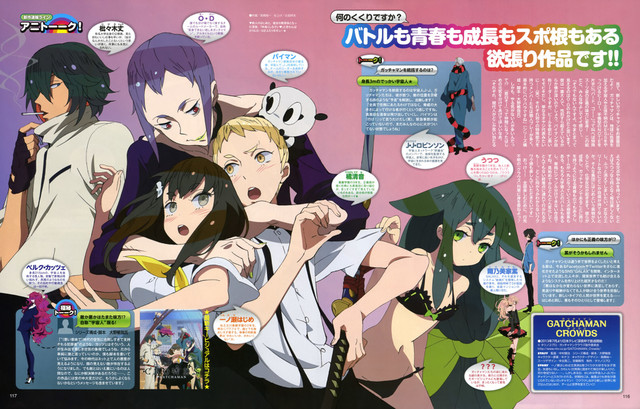 Mysterious alien who shares a name with the chief hench-villain of the original Gatcahman, Katze-Berg 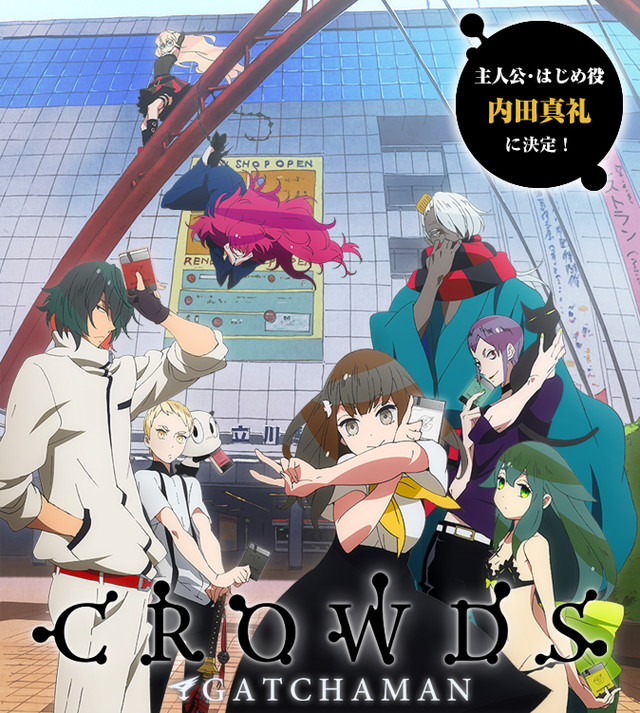