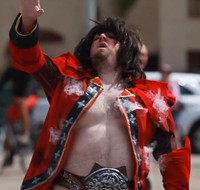 This is pretty much the last time we'll get to use the term "pre-E3," with the expo leaping into full swing this coming week. It should be interesting to see what the big three have to show as far as games go, and we'd love to know what you're looking forward to. But before we peer into the future we must look into the past with a CrunchyNews recap!

Bleach's Ichigo and Himura Kenshin Confirmed For "J-Stars Victory VS"

Linked Horizon to Return for Second "Attack on Titan" Opening

Insomnia? Let Kuro from "K" Help You Sleep with A New Android App

"Attack on Titan" Branded Curry is a Real Product 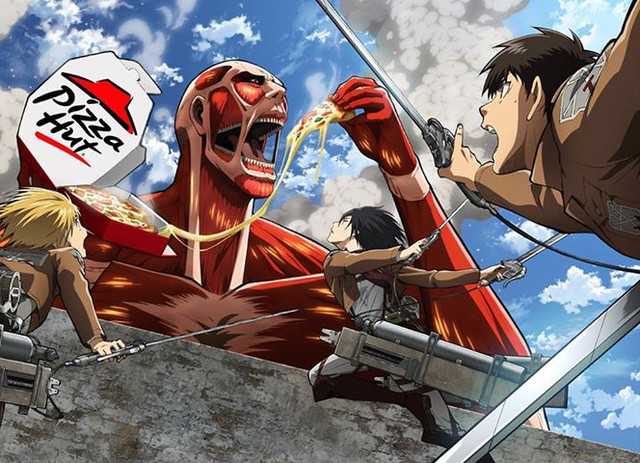 First "It’s Not My Fault That I’m Not Popular!" Anime Promo