"Kara no Kyōkai: Garden of Sinners" TV Edit to Air This Summer 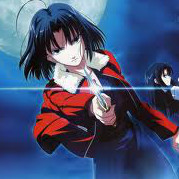 A TV edit of ufotable's (Fate/zero) anime movie adaptation of Kinoko Nasu's (Fate/stay night) Kara no Kyōkai: Garden of Sinners has been scheduled to run 13 episodes starting this July. The series will focus on Shiki, a girl who poses  "Mystic Eyes of Death Perception" and Mikiya Kokutō, with plans to cover material from the first four, and seventh movie in chronological order.

A collection of the movies was released in North America by Aniplex. 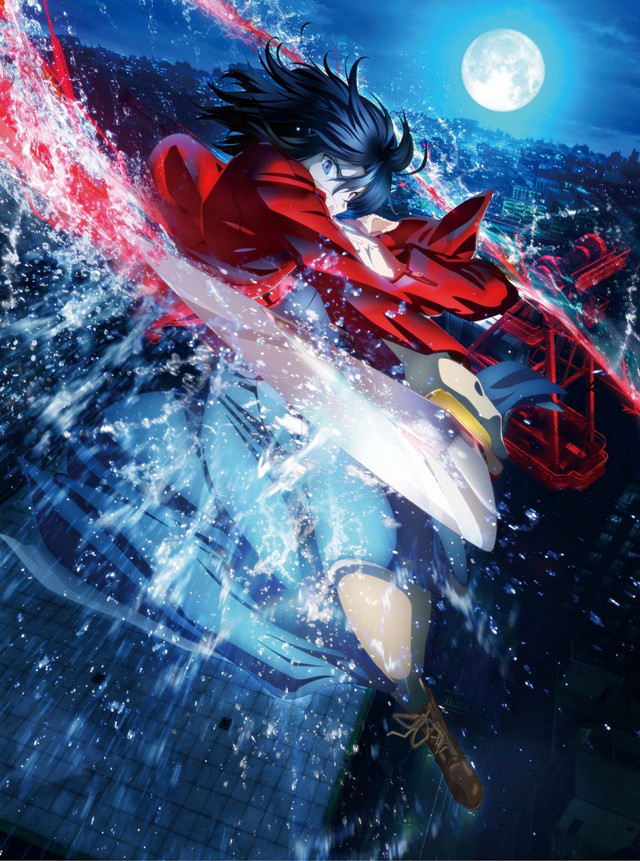 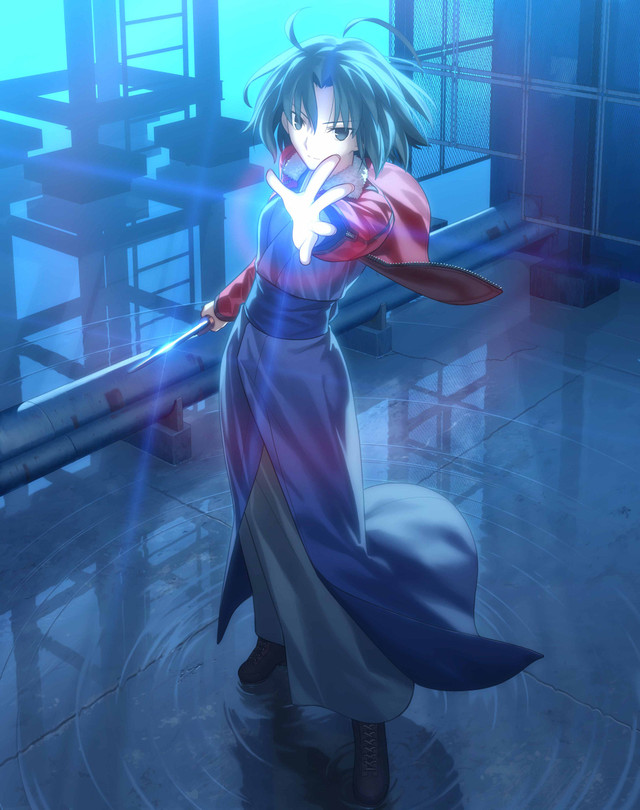