"Salt-Faced Guys" Are Now "In" in Japan 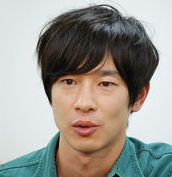 In the July issue of Japanese men's fashion magazine Men's Non-No, there's an article on the new wave of guys that are becoming popular among Japanese women. It's been a while since condiments are used as references to describe the facial features of men in Japan, and the article now says that"Salt-face guys" are on the rise.

The term "Sauce-face men" was made popular in the late 1980s, referring to men with strong and more defined facial features that are less Japanese who were considered handsome at that time. "Sauce" in this context is Tonkatsu sauce, which is a mixture of many ingredients with a strong flavor. 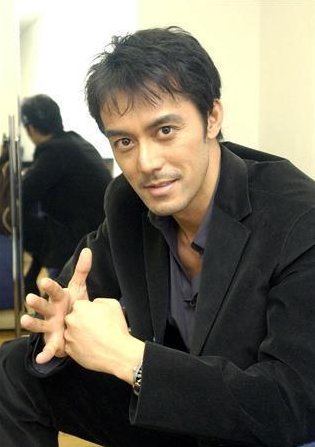 Abe Hiroshi is considered a perfect example of "Sauce-faced" man. In manga and anime, anything Jojo can be counted as "Sauce-faced" characters. In fact, most actors who made it in the live-action movie of Thermae Romae are considered "Sauce-faced men" and they are always picked for roles when fans talk about possible live-action Jojo casting. 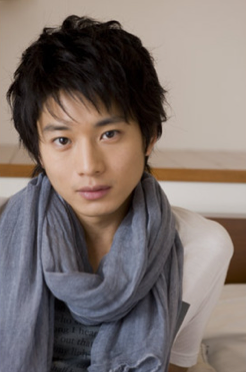 Then comes the "Soy sauce-faced men". Mukai Osamu (Paradise Kiss live-action movie) is a good example of such faces that have milder facial features compared to "Sauce-faced men". Soy sauce is considered to go with any food by helping the natural flavor of the food come out through the sauce. In anime, Gintoki from Gintama is a good candidate for "Soy sauce-face". 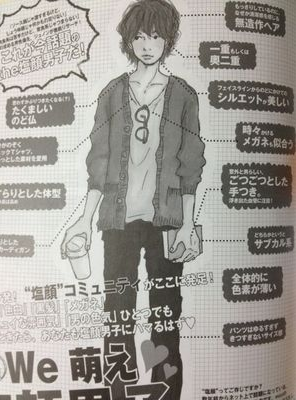 And now, Japanese women are craving "Salt-faced men", according to Japanese magazines. This image from Junon last year first introduced the definition of "Salt-faced men" that not only talks about the facial features, but the lifestyle of such men.

- Wear cardigans and tend to be pale

- When they smile, their eyes turn into to just lines on their faces

With that in consideration, here are collection of Salt-faced anime characters. 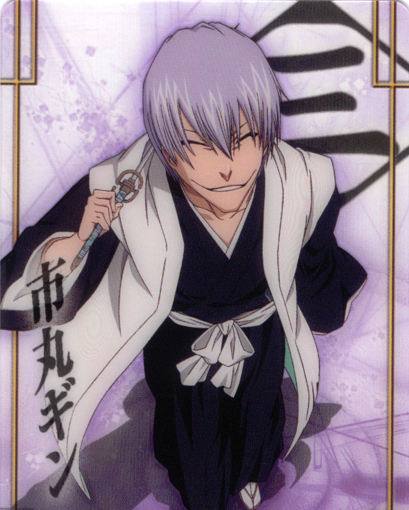 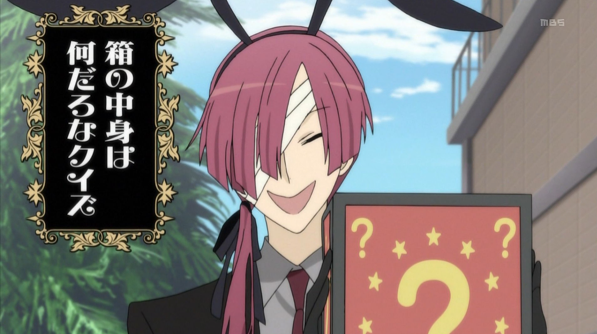 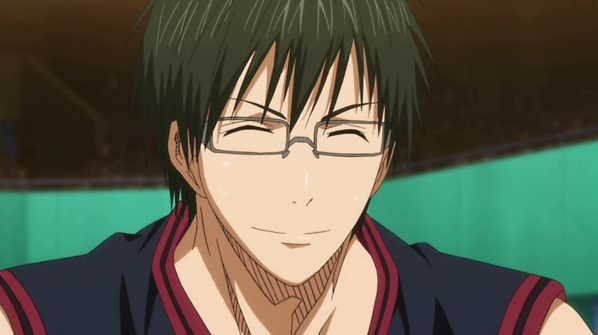 By the way, here is a sample of a "Mayo-faced" man. 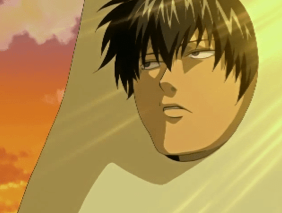 Can you think of any other Salt-face anime characters?