Nintendo: Those Worried About Used Games Should Make Better Games 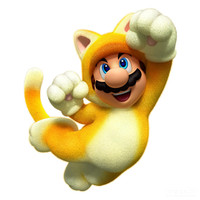 Sony isn't the only company taking aim at restrictive DRM practices this week. According to a chat with Polygon, Nintendo of America president Reggie Fils-Aime believes the solution for those worried about used games is to simply make better games.

While Nintendo thinks used games are important, Fils-Aime also said people tend to trade in their games less than those of other companies. 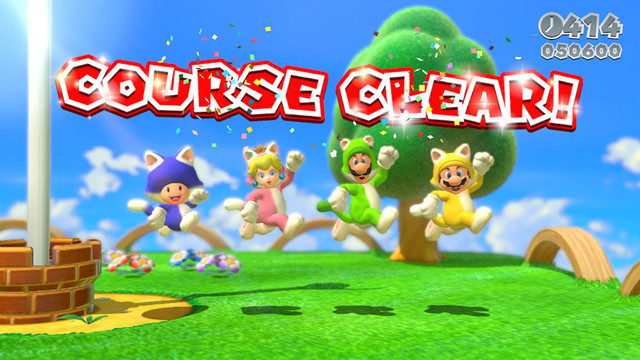 When asked if Nintendo is prepared to stick to their open used games policy in the face of publishers who may want something more restrictive, Fils-Aime said, "The fact of the matter is, we will see what happens with publishers, but it seems to me that every major publisher has come and said we don't mind used games."

It seems overall Nintendo is just concerned with making games people want to play, but it's interesting to see how much of a factor the whole used games thing has been this E3. For more thoughts on the matter, be sure to check out the full Polygon article linked here and above.