VIDEO: Watch the First Eight Minutes of "Ghost in the Shell: Arise" 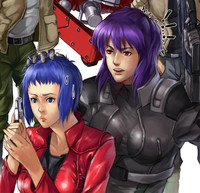 Ghost in the Shell: Arise will be a four-part OVA/theatrical run series with the first 50-minute episode premiering in Japanese theaters June 22nd, ahead of its July Blu-ray release. With the kick off now around the corner, the series' official YouTube channel has posted the opening eight minutes of episode one, "Ghost Pain."

Use the "closed caption" button to see English subtitles. 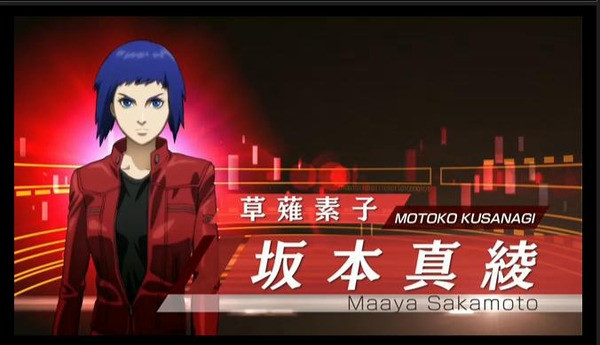 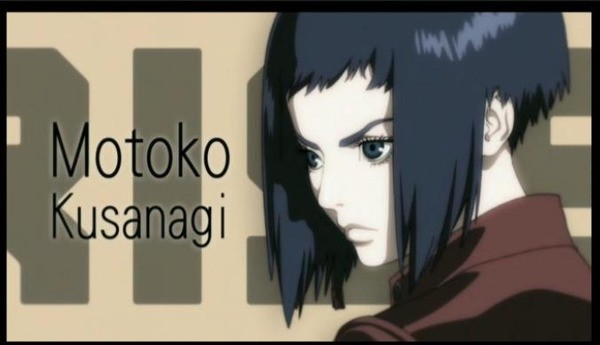 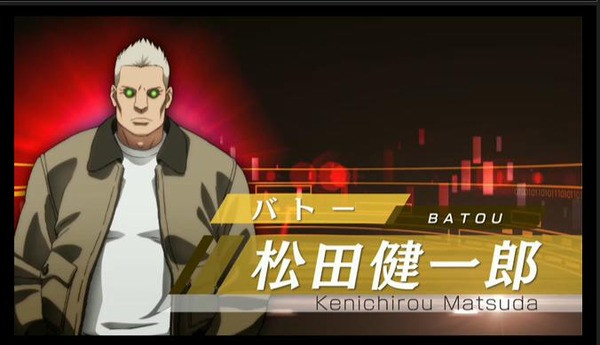 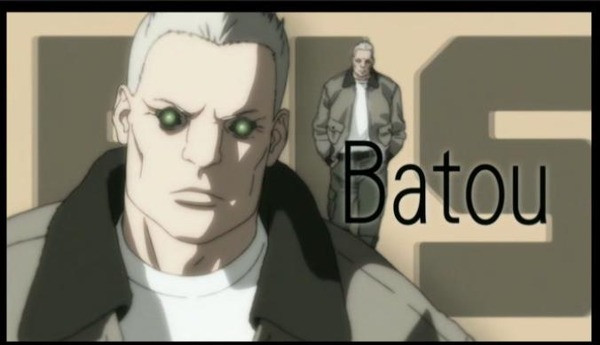 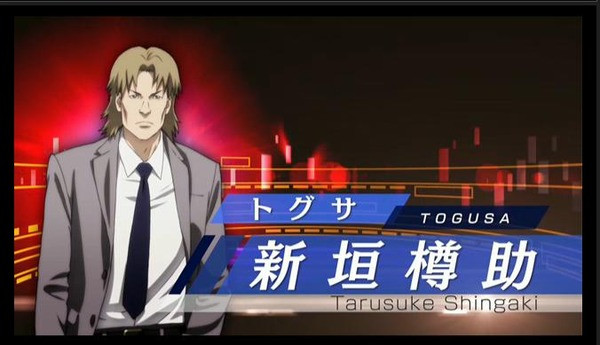 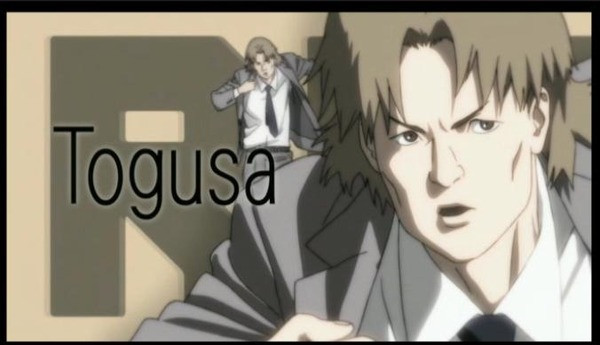 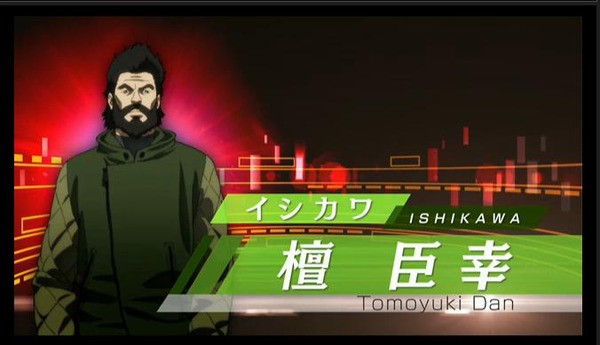 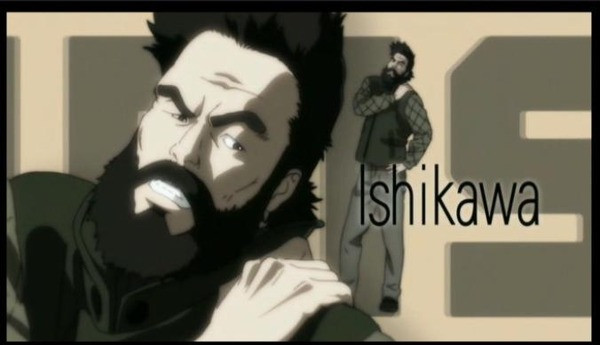 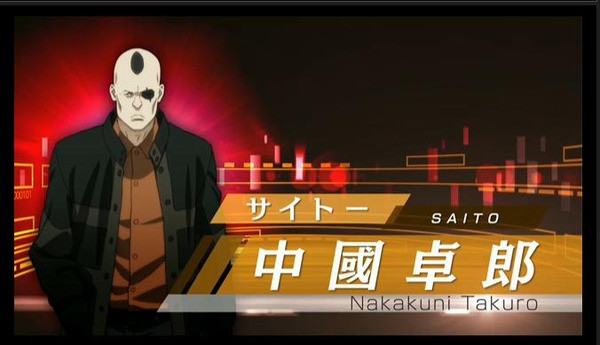 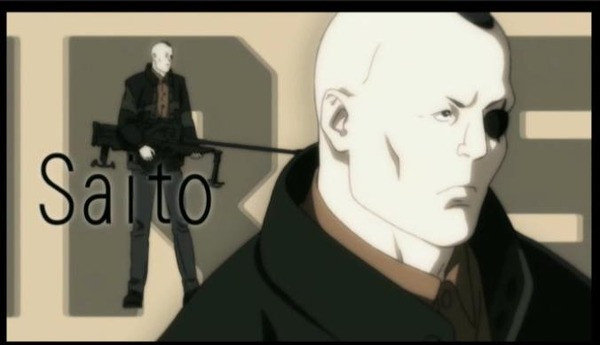 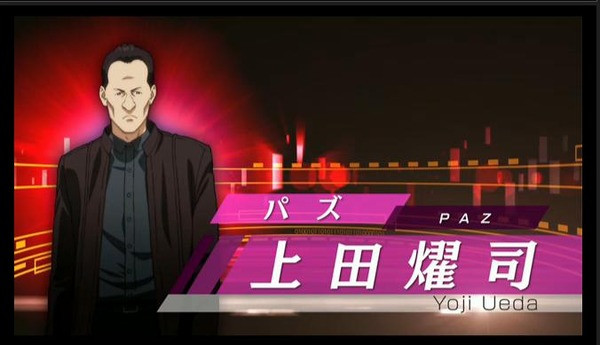 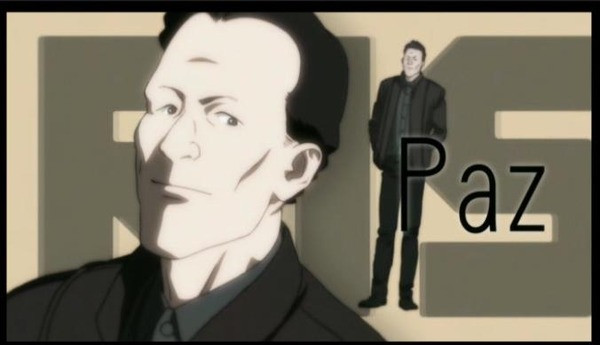 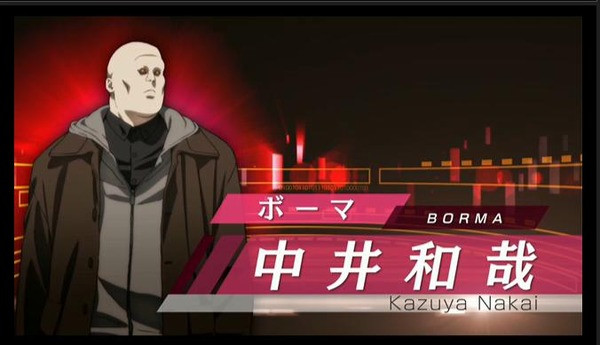 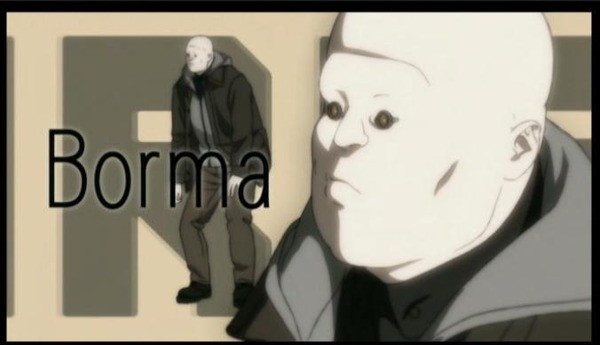 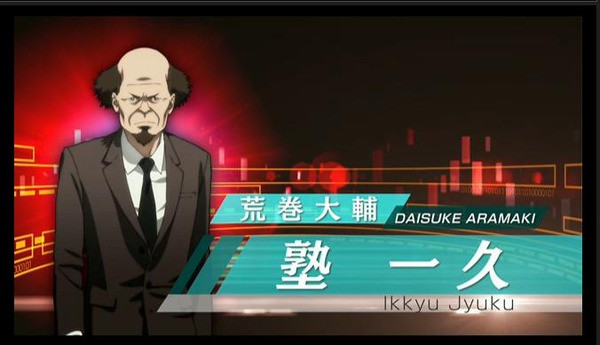 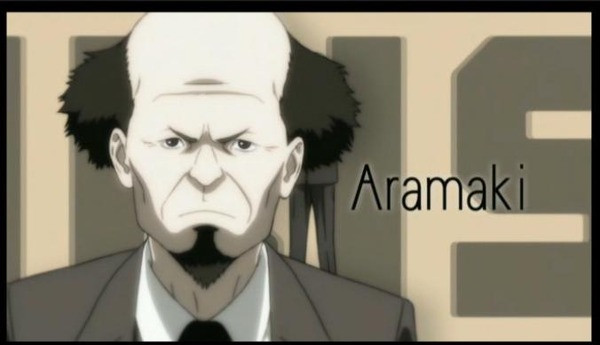 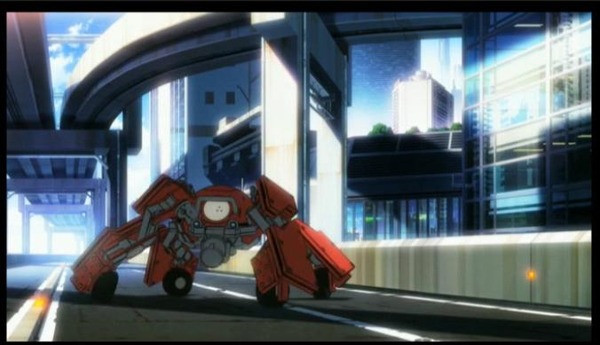 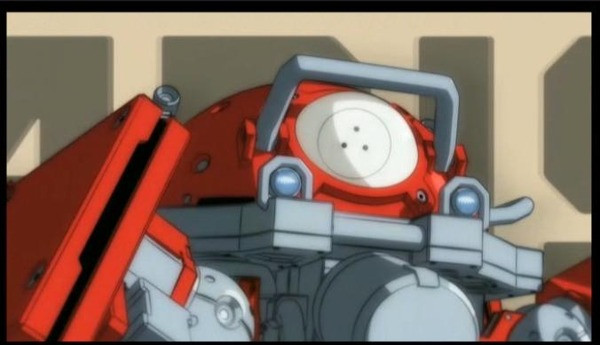 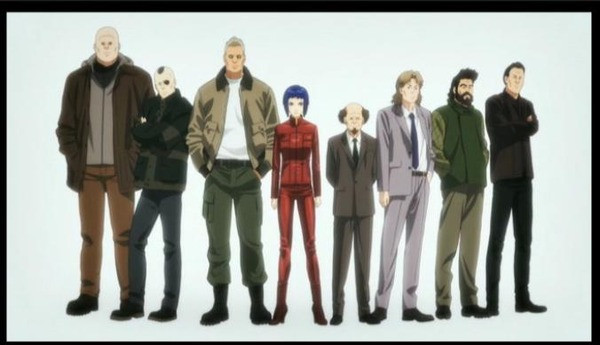 And a bit of bonus footage from NAC Ghost in the Shell Arise DR Porsche's Super GT racing efforts... 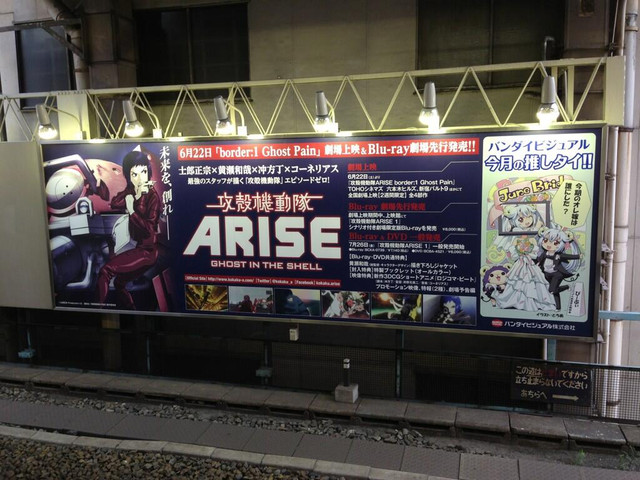 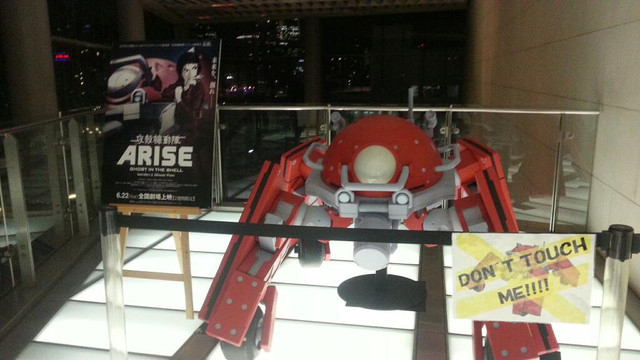 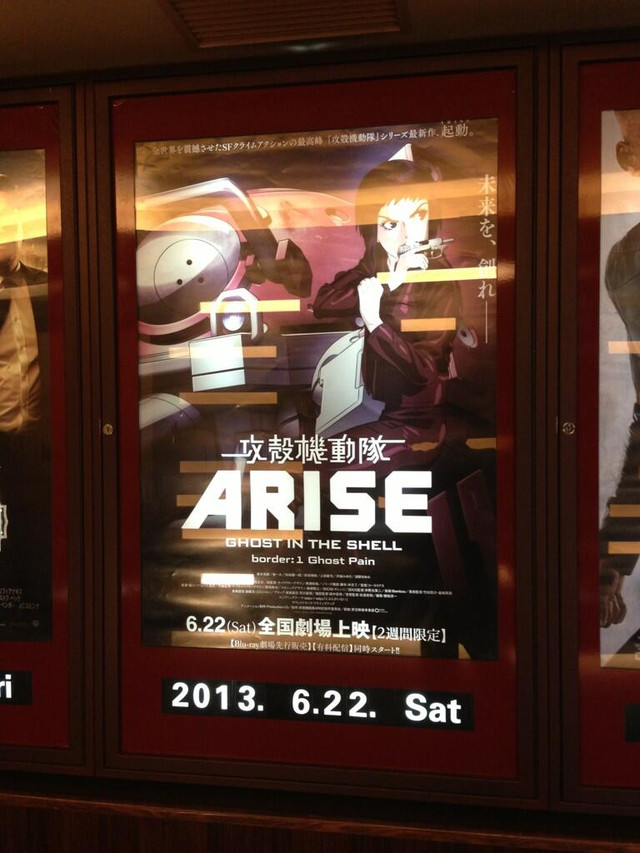 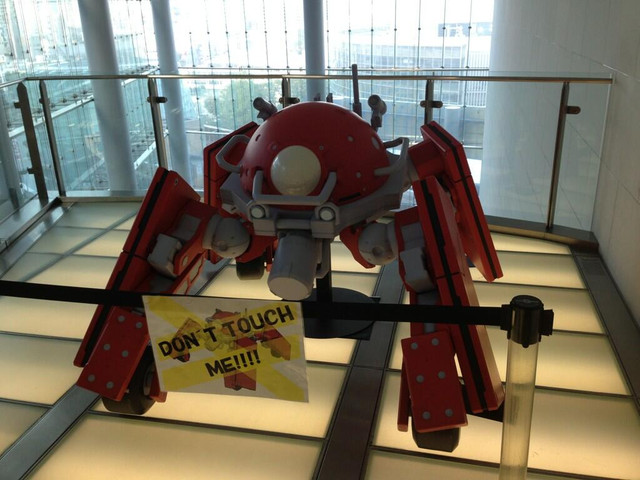 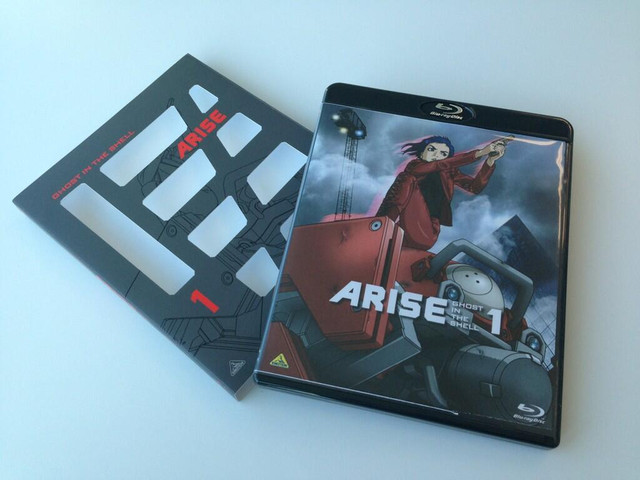 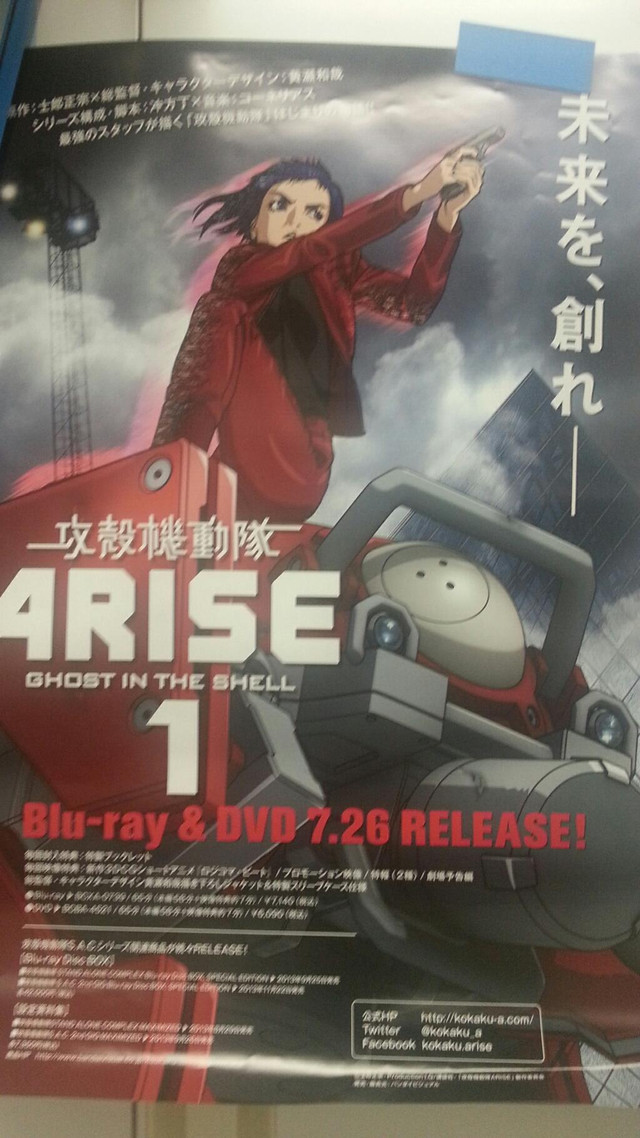 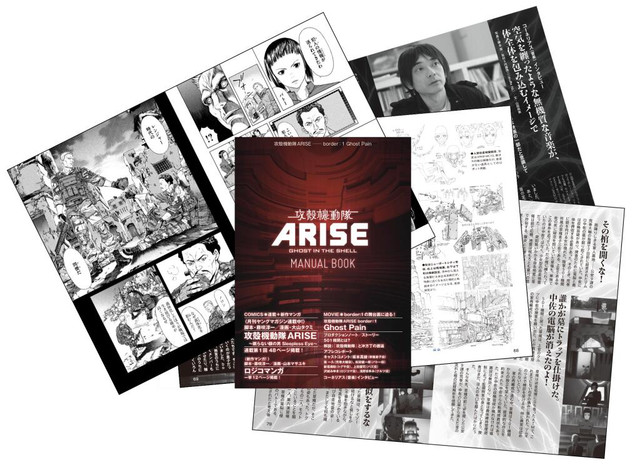 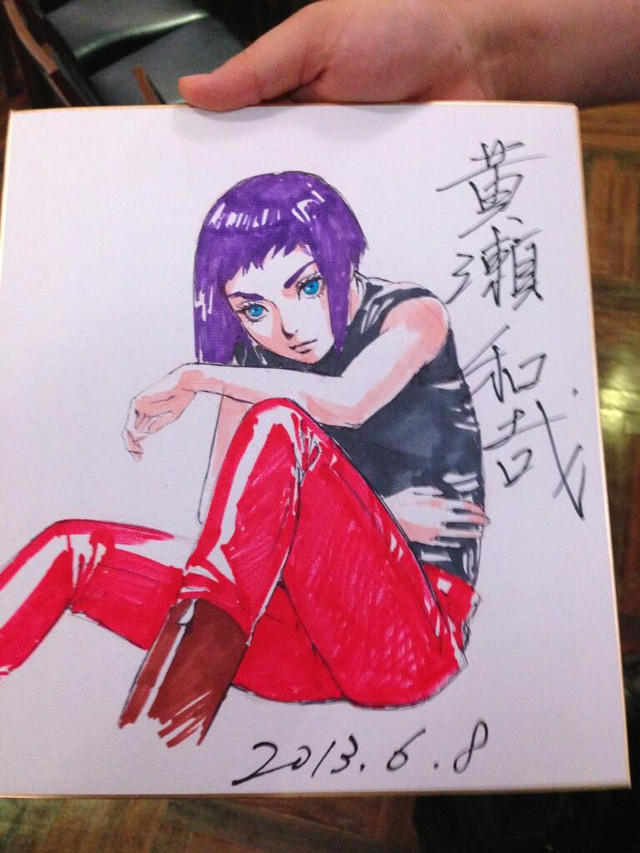 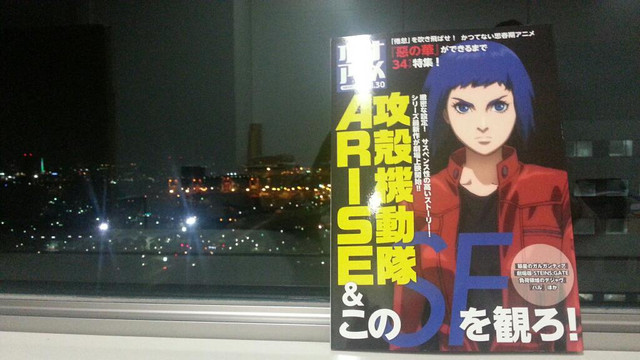 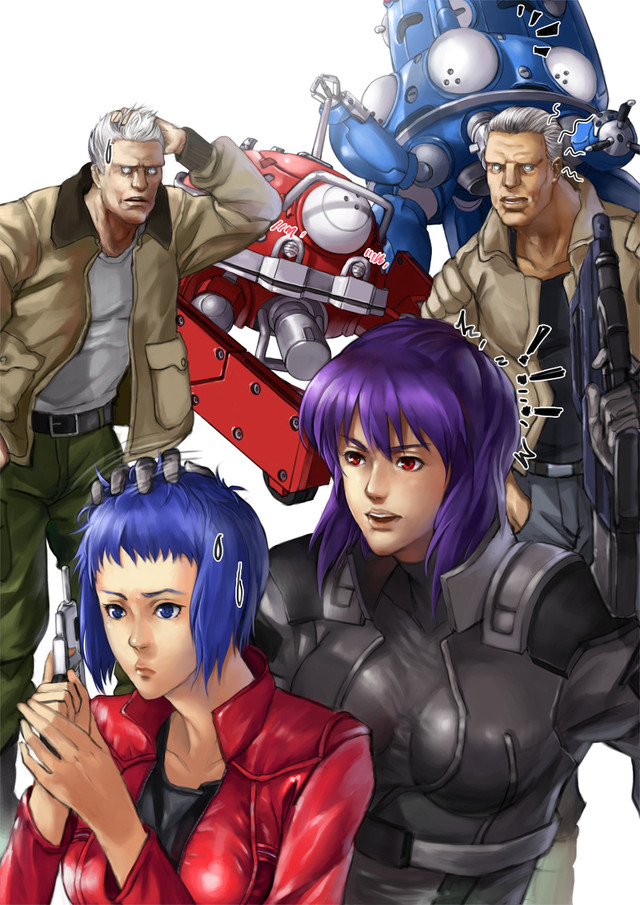